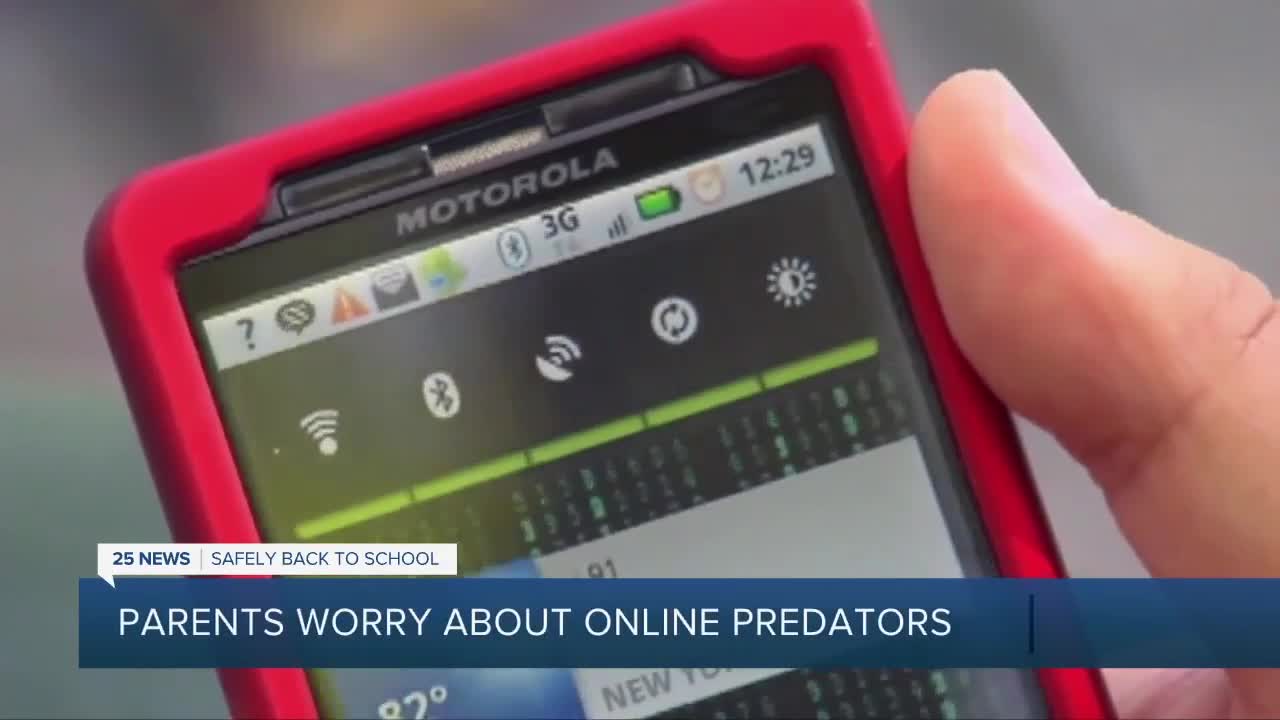 With more kids starting school virtually, parents should know that predators can prey on their children easier than ever before.

Phones, tablets, laptops and desktop computers are the new pen and paper these days.

With more kids starting school virtually, parents should know that predators can prey on their children easier than ever before.

Online learning could be exposing kids to online predators who are ready to victimize them.

A part of solving this issue is parents keeping track of the content their kids are ingesting.

“The biggest thing I want to make sure that parents are doing are monitoring, they're involved, they're engaged with what their kids are doing,” said Julian Martinez, a child safety coordinator at the Killeen Police Department. “Not simply just hitting the OK, OK and allowing their kids to do what they want on the internet.”

Some parents are going as far as eliminating the risk completely.

“No social media, no smart phones, not until they are way old enough to get it,” said Watson.

However that's not a viable option these days, so some police departments are offering guidance on what to do while your child is using technology.

“My advice to all parents is get involved in what your kids are doing,” said Martinez. “Look at their device. Look at what they’re doing. Supervise your children anytime they are on the internet.”

Parents are encouraged to reach out to their local police department with details if something seems abnormal.