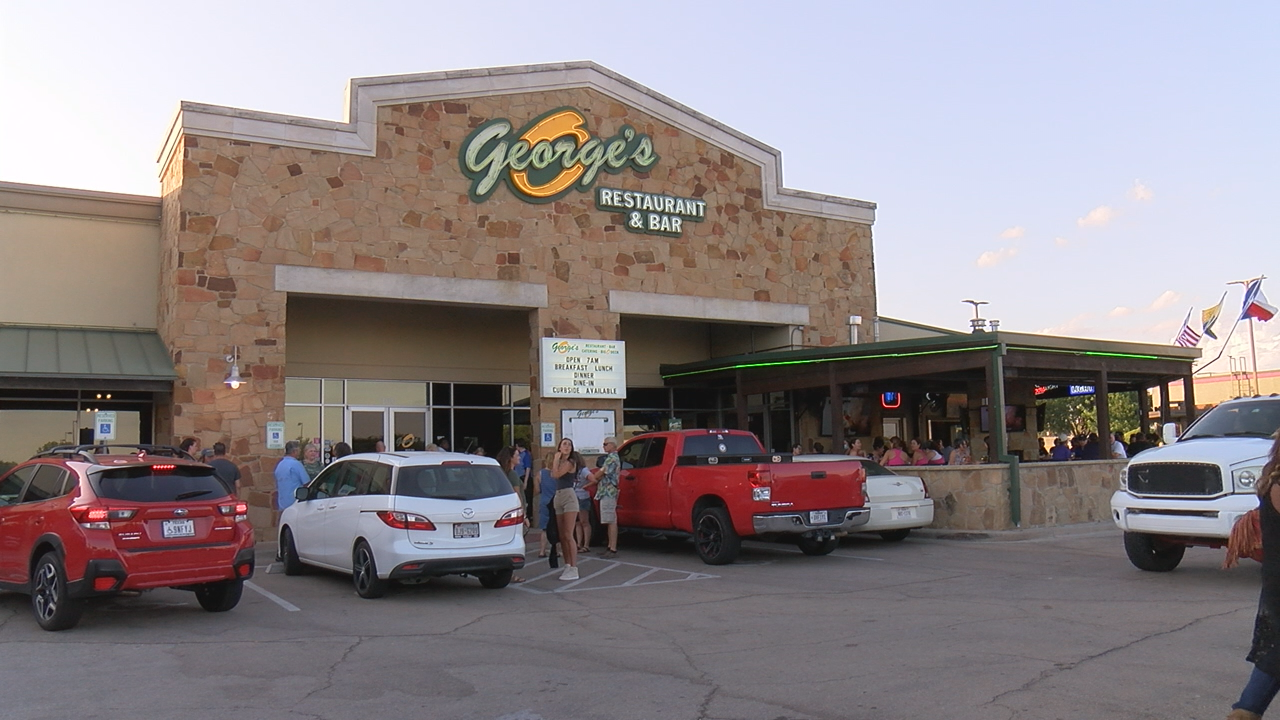 This reduction will allow businesses who still cannot open at full capacity to continue to meet requirements without needing a full staff.

"If we would not have gotten a PPP loan, I don't know if we would've been able to do to-go orders [early on]," George's managing partner Kyle Citrano said. "It's not an easy thing to do to make money when you are typically a 400 seat restaurant but you're forced to do to-gos."

Second, small businesses will now have 24 weeks to meet that 60 percent requirement, rather than the original eight weeks.

By extending the time businesses can spend their loaned money, places like restaurants can more easily meet the payroll threshold.

This can be especially beneficial for restaurants and retail stores, who were closed for the first few weeks of the pandemic.

"Even at 50-75% capacity, they may not need that same level of employment and full time employees," Jessica Attas, VP of Policy for the Waco Chamber of Commerce said.

For businesses who still cannot meet the forgiveness parameters, the recent changes offer a financial break, extending the payback period from two to five years. The extension keeps the same one percent interest rate.

Finally, the recent changes allow businesses until December 31 to re-hire their full compliment of employees. If they do not bring back workers, they will not receive loan forgiveness.

There are exceptions for small businesses who are struggling to re-hire employees.

"If they can document that they were not able to re-hire those individuals or individuals who were similarly qualified, then that loan can still be forgiven." Attas said.

Several Central Texas businesses have applied for PPP loans since the program rolled out. According to Attas, local community banks have given out around 3,000 loans worth $300-400 million.

Citrano applied for his PPP loan early in the process, but says the changes have given him more comfort regarding the financial position of his restaurant.

"It gives you a nice little cushion where in case we see something unfortunate where we have to go back down in percentage or we have to close down again," Citrano said. "At least we know we have some extra money that might help us down the road."

Businesses can only apply for a PPP loan once, but those who have yet to apply still have time to do so. The deadline to apply is June 30.

"It is coming to an end," Attas said. "But it really is a great way for businesses to help cover their personnel expenses and keep people employed."

Attas suggests businesses also check out other loans offered by the SBA.