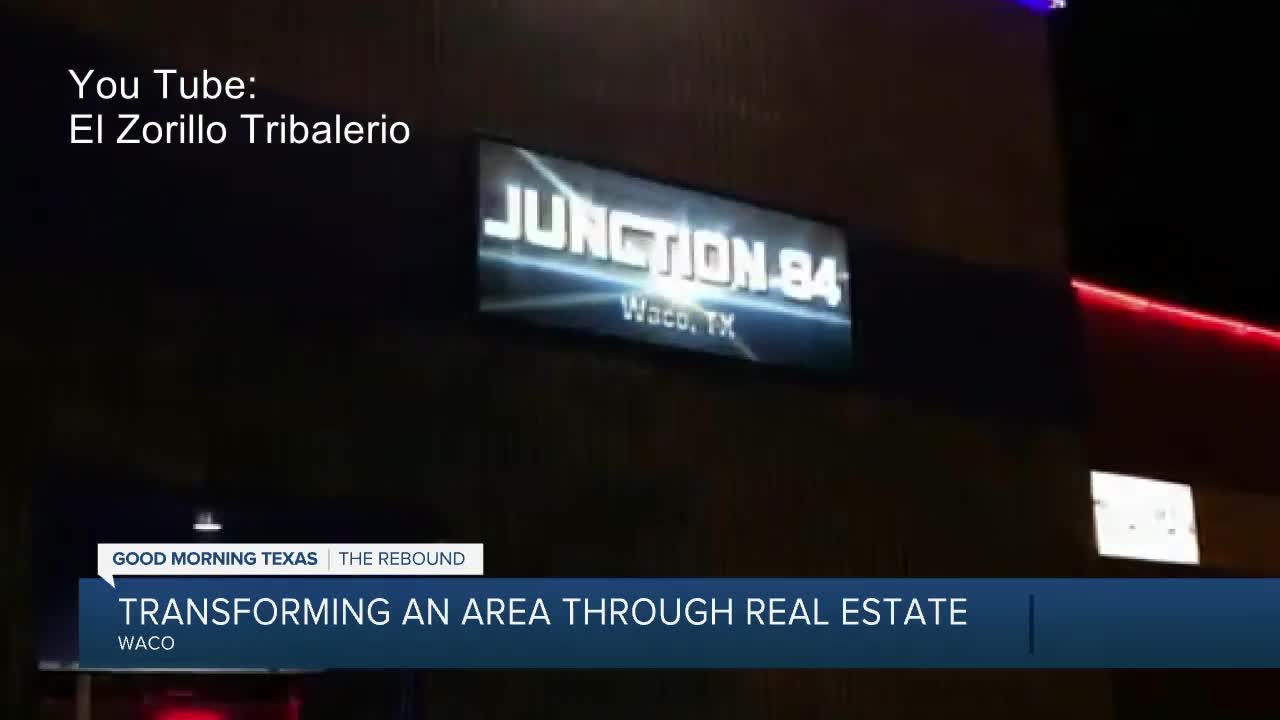 WACO, TX — When you think about who's transformed Waco the most over the last few years, a famous TV house flipping couple might come to mind.

But their impact pales compared to a small group of developers who've taken on the mission of using real estate to transform entire neighborhoods.

25 News shows the group's centerpiece project and how its transformation helped improve perceptions while it cut crime.

First, local businesses will occupy all ten storefronts, from donuts, to gourmet meals and fitness.

Real estate broker Gregg Glime calls this project at Highways 6 and 84, diagonally across from Richland Mall, a labor of love.

"A group of developers that ultimately developed this site we had been watching this property for years I think two years before it came on the market. We kind of pinned it is a prospective property for us to keep our eyes on I don't think we're able to buy a ban and then sure enough that came for sale and we snagged it up right away," said Glime, with Coldwell Banker Commercial Real Estate.

Glime, developer Marshall Stewman, and others, gave an existing building a makeover they call a game changer.

What makes this collection of upscale restaurants and shops so special?

Well it’s on the site of one of the most infamous night clubs in Central Texas, a place where shootings were more common then good meals or gourmet doughnuts.

You might remember it as Junction 84, Club Alazan, or Mr. B's.

Waco Police called it infamous, as they responded to no less than 34 disturbances, assaults, thefts or robberies at the nightclub in 2017 and 2018.

"We're starting to get enough businesses opening and operating along 84 corridor and obviously he would drive and so with that we get sales numbers which all plays into the equation on development so numbers added up the numbers added up. Yeah, they did," explained Glime.

Developers bought the troubled nightclub and used its makeover to change the neighborhood.

"I think a lot of people are excited to see this turned into something nice," added Holly Duke of Club Pilates.

The old nightclub now houses upscale shops, restaurants, stores, and a pilates studio among other businesses.

The change here stopped the police calls, and seems to have given this whole area a new optimism.

"It is very exciting to see a property go from what it was a year ago the transformation and now being a place where we can show up with our kids and our wives and our friends and really make use out of 10 different retailers that are here that weren't here before," said Glime.

It marks a growing trend in real estate development...one that can have a positive impact on a community.