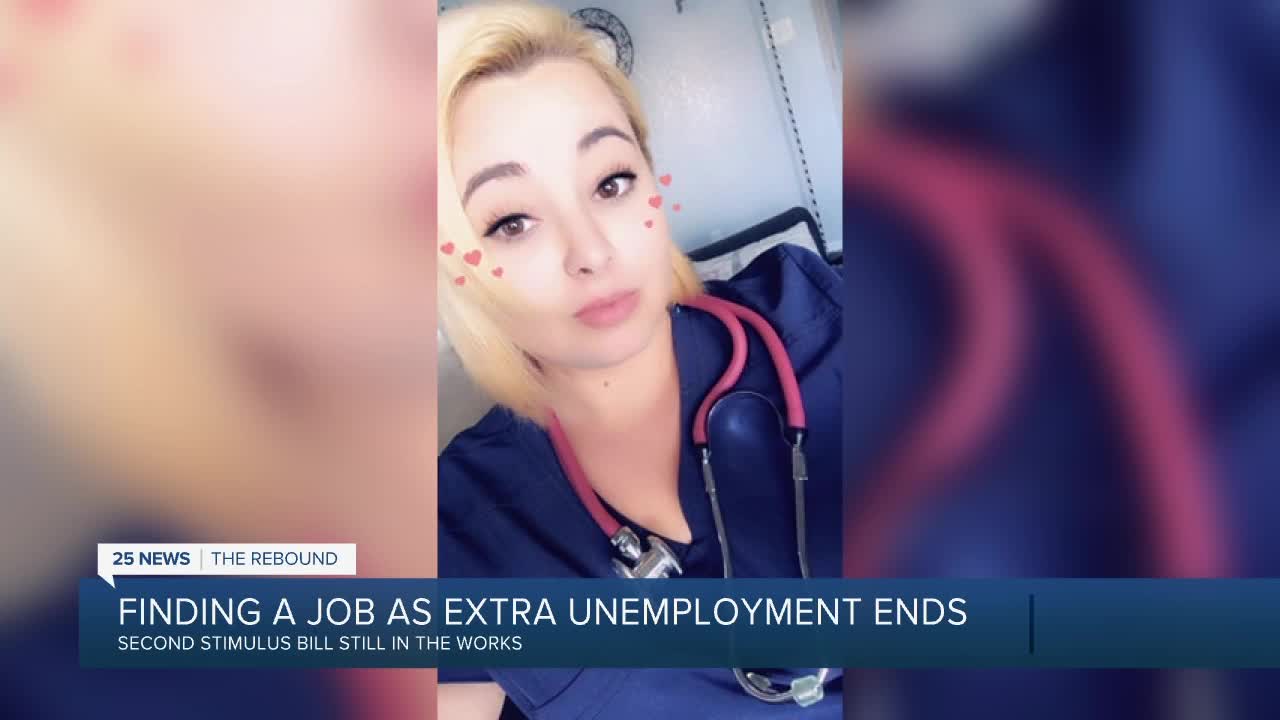 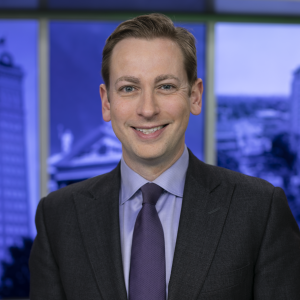 At least 25 million Americans out of work because of the pandemic are about to see a huge drop in unemployment pay.

The federal benefit tied to the CARES Act expires later this month.

For most of the 1.6 million Texans still on unemployment right now, the federal assistance contributed an extra $600 a week to their unemployment benefits.

It made all the difference for people like Ashley Billsen.

"Without that, I would've been getting less than $200 a week," Billsen said. "No where is really hiring, so what are we supposed to do?"

Billsen says since being laid off from the medical field in March, she's applied for well over 200 jobs with no luck. With a lot of states pausing or rolling back their reopening plans because of a surge in COVID-19 cases, she certainly isn't alone.

“You go to bed at night and can’t help but wonder what am I gonna do?” said Billsen.

This week, congressional Republicans and the White House tried to nail down the specifics of another stimulus bill. It isn't clear yet if more unemployment benefits will be part of it.

“I’ve lost my job before, I’ve waited tables,” said Hegar. "Unemployment is not for people that want to sit at home and play video games. We want to work, we need to work but the economy is broken.”

Her opponent, longtime U.S. Sen. John Cornyn, told 25 News earlier in the week he's confident a bipartisan bill can get passed and to the president's desk.

"This is something we know we need to do," said Cornyn. “We’re in a different place than we were in March. We know a lot more than we did then."

He wasn't sure on specifics, but said he expects some type of assistance, and perhaps even another direct stimulus payment to the hardest hit U.S. households.

"I'm willing to do almost anything. I won't give up," she said.