Stimulus checks: How much has the IRS distributed?

AP2008
Matt Rourke/AP
Blank stimulus checks are seen on an idle press at the Philadelphia Regional Financial Center, which disburses payments on behalf of federal agencies, in Philadelphia, Thursday, May 8, 2008. The first batch of rebate payments started hitting bank accounts last week through direct deposits. Treasury Secretary Henry Paulson, Vice President Dick Cheney and other Bush administration officials are visiting government check printing centers around the country on Thursday for events highlighting the fact that millions of rebate checks are in the mail. (AP Photo/Matt Rourke) 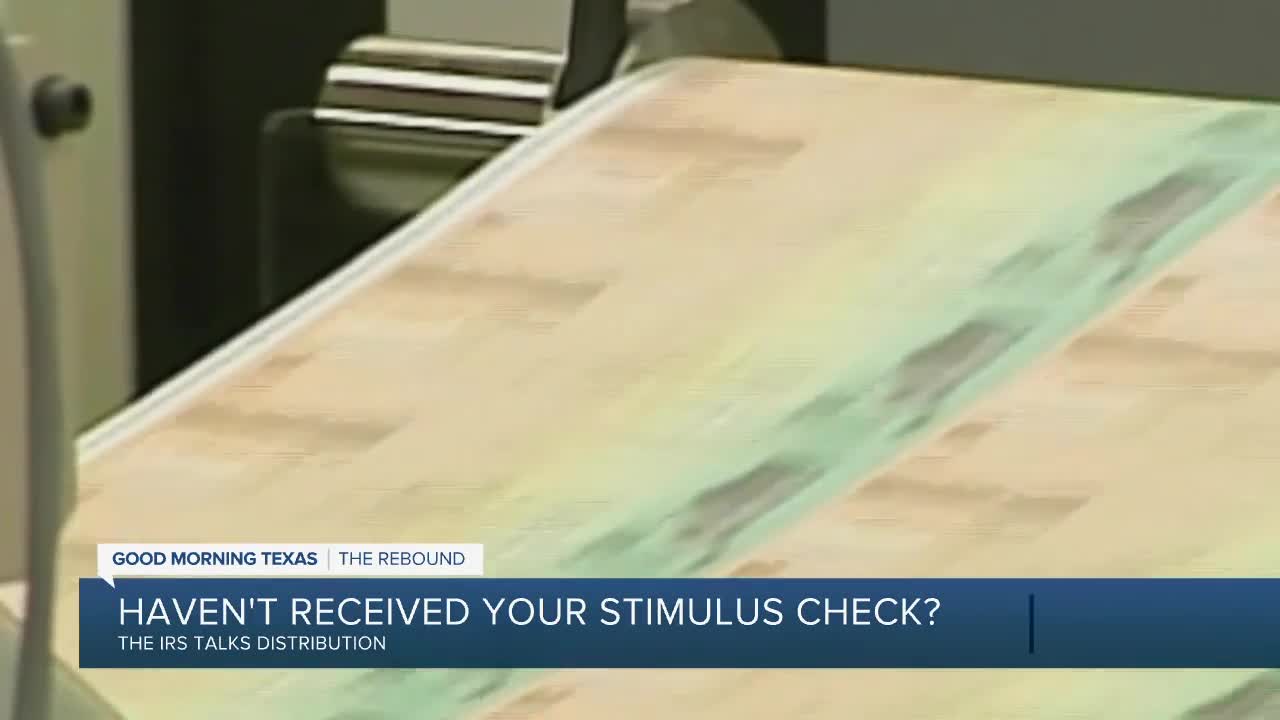 WACO, TX — Nearly 258 billion dollars has been distributed with the first round of Economic Impact Payments (EIP), better known as stimulus checks.

The IRS making their third announcement on May 22 estimating a staggering 152 million Americans have received their stimulus checks, which means 24.5 million checks have been pocketed by Americans since the IRS's last update on May 8.

Numbers from the latest announcement confirming nearly 46% of Americans have received their checks.

Though many in the Central Texas area, who believe they are eligible, have yet to receive theirs.

According to data from the IRS, Texas comes in second behind California when comparing the numbers from all states and U.S. foreign territories, for having received the most stimulus checks, at over 12 million, which totals over 21 billion dollars.

If someone believes they are eligible for a stimulus check and still have yet to receive it, the IRS has provided the platform, Get My Payment, which allows users to check on the status of their checks, and input pertinent information.

The second round of stimulus checks proposed in connection to the HEROES Act (at the time of this article publish) have yet to be officially passed by the Senate.