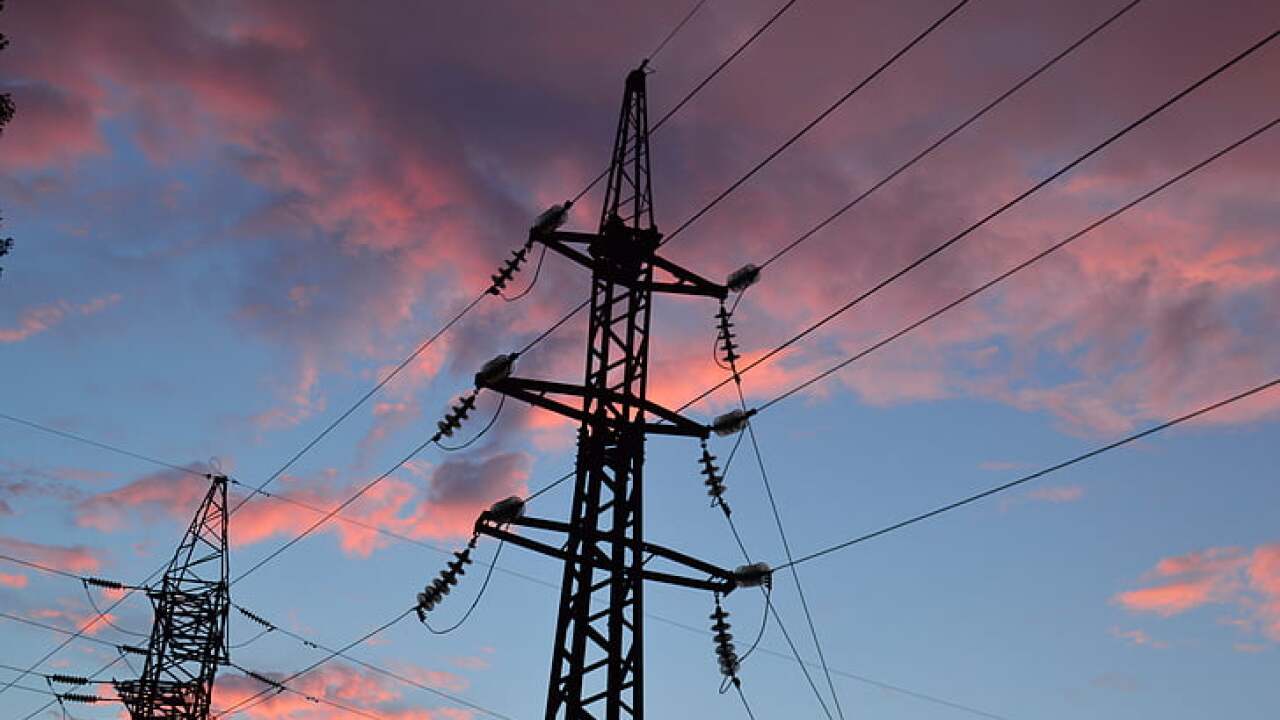 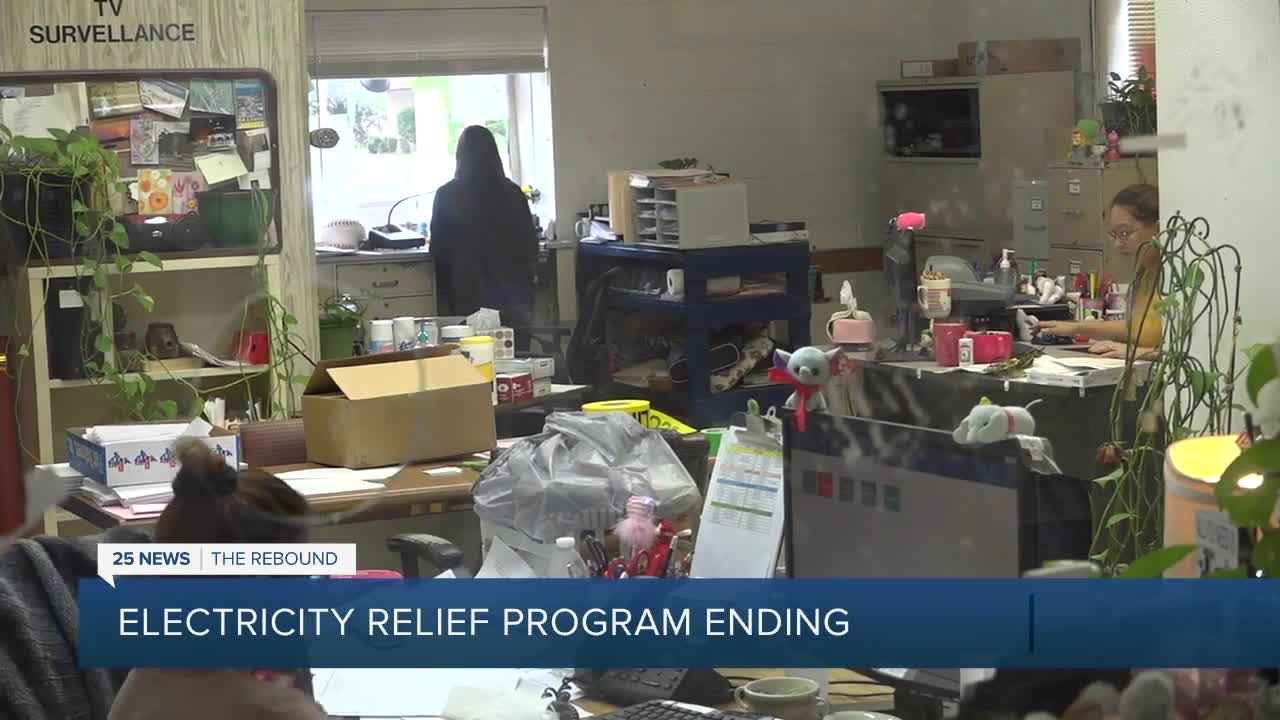 Early stimulus programs have begun to run out, meaning many are expecting a rise in evictions in September. Now governments, who were happy to throw money at the pandemic as a quick fix, have now begun to pull back as the pandemic drags on.

You don’t get something for nothing. It's a saying many of us have heard almost from birth.

When the COVID-19 pandemic began, governments came up with assistance programs to help pay bills and tide us over until it ended. But the virus has lasted a lot longer than any government thought, and many have begun to say those bills have to be paid.

When her friends on fixed incomes cheered for COVID-19 bill relief, retired nurse Brenda Young predicted some bitter medicine ahead and offered this advice.

We've seen it begin to happen as early stimulus programs started to fade away. Now, the Texas Public Utility Commission says with more Texans going back to work, it will end its assistance program.

"By the time the benefits end on September 30 of this year, they will have protected at least 600,000 Texas households from the threat of disconnection for non-payment," explained Andrew Barlow, Director of External Affairs for the Public Utility Commission of Texas.

The move has trickled down to cities too. 25 News first told you Marlin had allowed a grace period for payment of water bills, but that now has dried up.

He went on to say customers can still finance previous past due amounts, spreading payments out over as long as a year.

Consumer advocates call that a start, but say as long as we have no vaccine for COVID-19, we still need those assistance programs.

"Some will say, "We're all in this together," but seems like some are getting tired of being in this together and now it's "You're on your own,"" said Sandy Rollins, Executive Director of the Texas Renter's Union.

Rollins points out that renters who face utility cutoffs also face eviction for violating their lease, which requires it.

Experts say it comes down to this- leaders promised too much and were surprised when we couldn't stop COVID-19 in the short term.

"It's a difficult trade-off. Obviously at some point in time the utility providers need the revenue. These things can't go on forever. By the same token, we haven't really fundamentally addressed the situation that gave rise to the need for them," explained Dr. Ray Perryman, economist and founder of The Perryman Group.

That means, until we kill or control the novel coronavirus, nothing will return to the "old normal."

"We know COVID is pretty much here for the long run, so we have to learn to work and live with COVID," said Davis.

Now, that means getting current on our bills and taking heed of Young's other reason to get caught up on our debts.

"After the COVID, what then? What's gonna come in the next six months? Something else?" she asked.

Texas has a multitude of companies and local governments providing utility services. You’ll want to check with yours to see when or if their own utility assistance programs might end.

August 31 is the last day unemployed Texans can apply for the commission's utility assistance program. To self-enroll before midnight, click here or call 866-454-8387.