Celebrating Texas wine month may be difficult during COVID 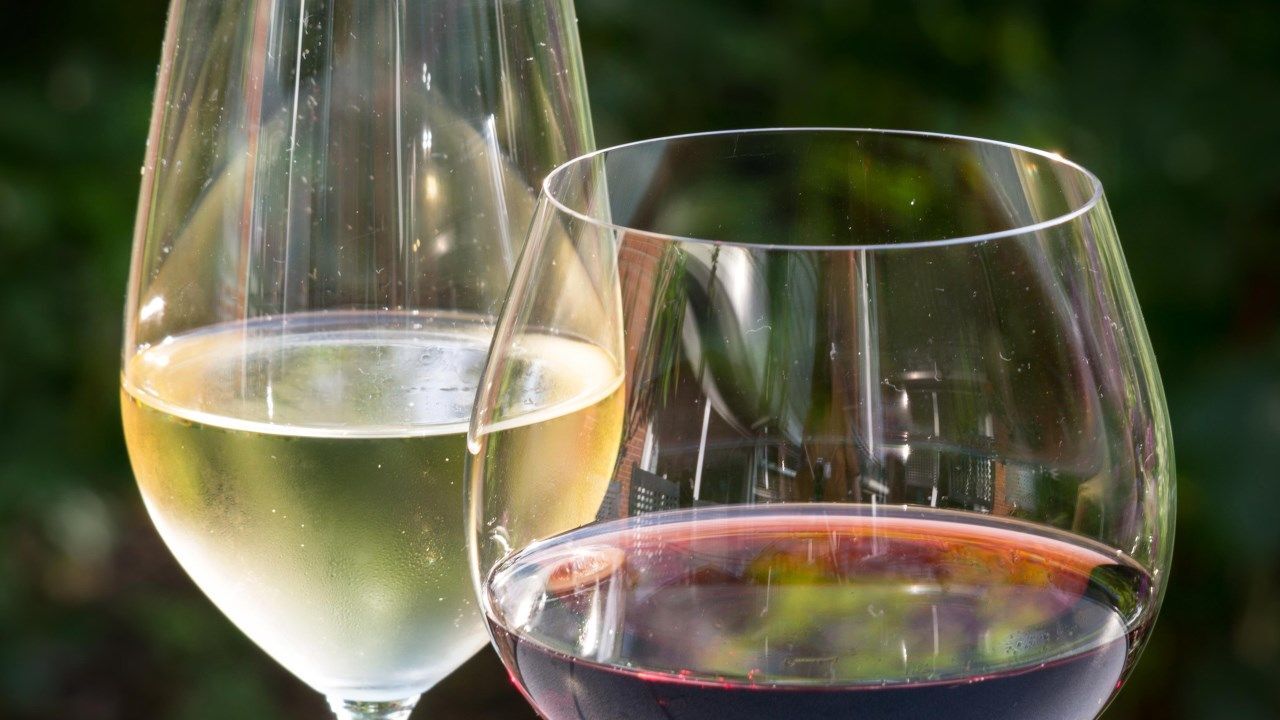 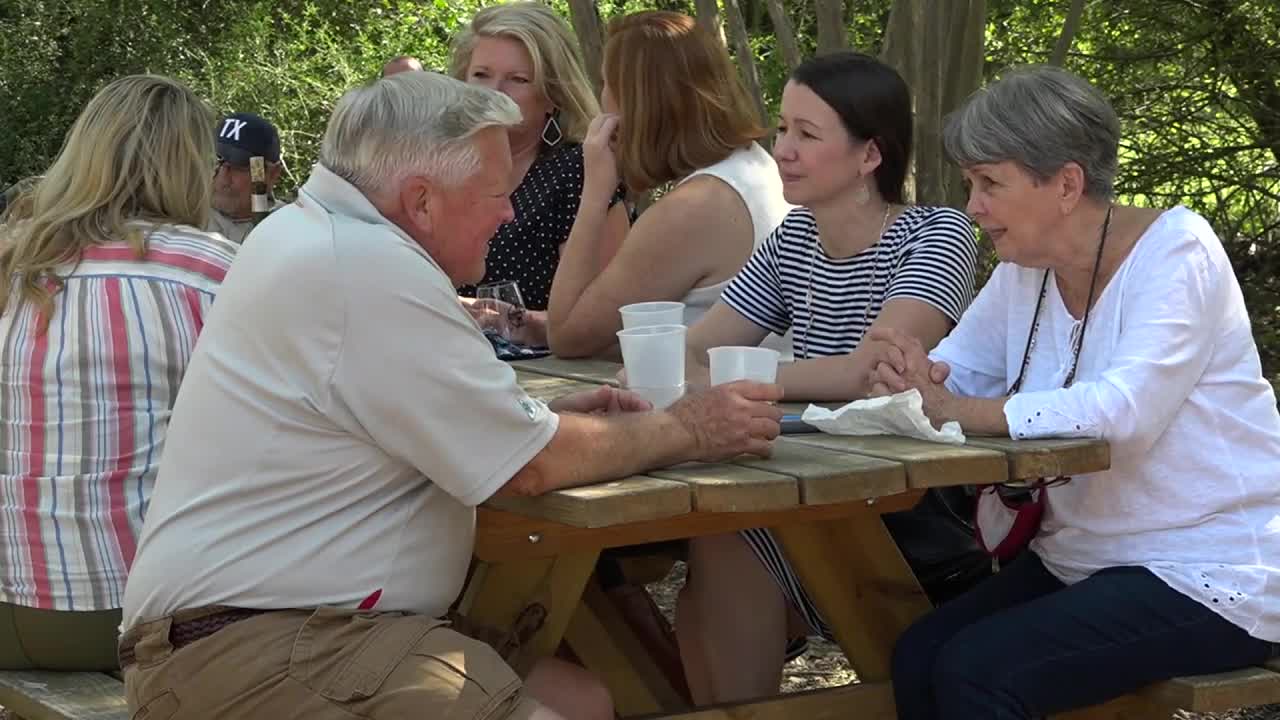 SALADO, TX — October is the official month for wine in the lone star state and while that may be a good reason to celebrate, many local wineries and distilleries are facing hardships because of COVID regulations.

Axis Winery in Salado opened its doors two years ago but the owner says it feels like just one after recently welcoming customers back for this first time since March.

The wine industry contributes over $13 billion to the overall Texas economy. Alcohol regulations & red tape pose a threat to that.

“It’s all based on the permits,” January Wiese, the executive director of Texas Hill Country Wineries Association. “So I think it's easy to look from the outside and say ‘OK all of these people are serving alcohol, close the doors,' and not really having the time to look into how different the wineries are.”

Axis feels it every day. It operates at a 70% lower bottom line than a year ago.

“That 30% that we’ve had is all from local businesses,” Springer said. “And like I said our wine club and our local Salado family here.”

Next door at the Salado Winery, sales are down but optimism shines through after a plentiful grape harvest.

“In March we were down but a lot,” June Ritterbusch, the owner of the winery said. “More recently, we’ve been off about 20% and so that’s not very terrible compared to a lot of people, we’re pretty lucky.”

As COVID regulations continue to change, some owners felt their futures are up in the air.

”I’m nervous,” Springer said. “I always try to stay positive but… it could change tomorrow based on what the government says.”

Owners and supporters want people to know that if you don’t feel comfortable leaving the house for a glass, be sure to pick up a bottle at your nearest winery.