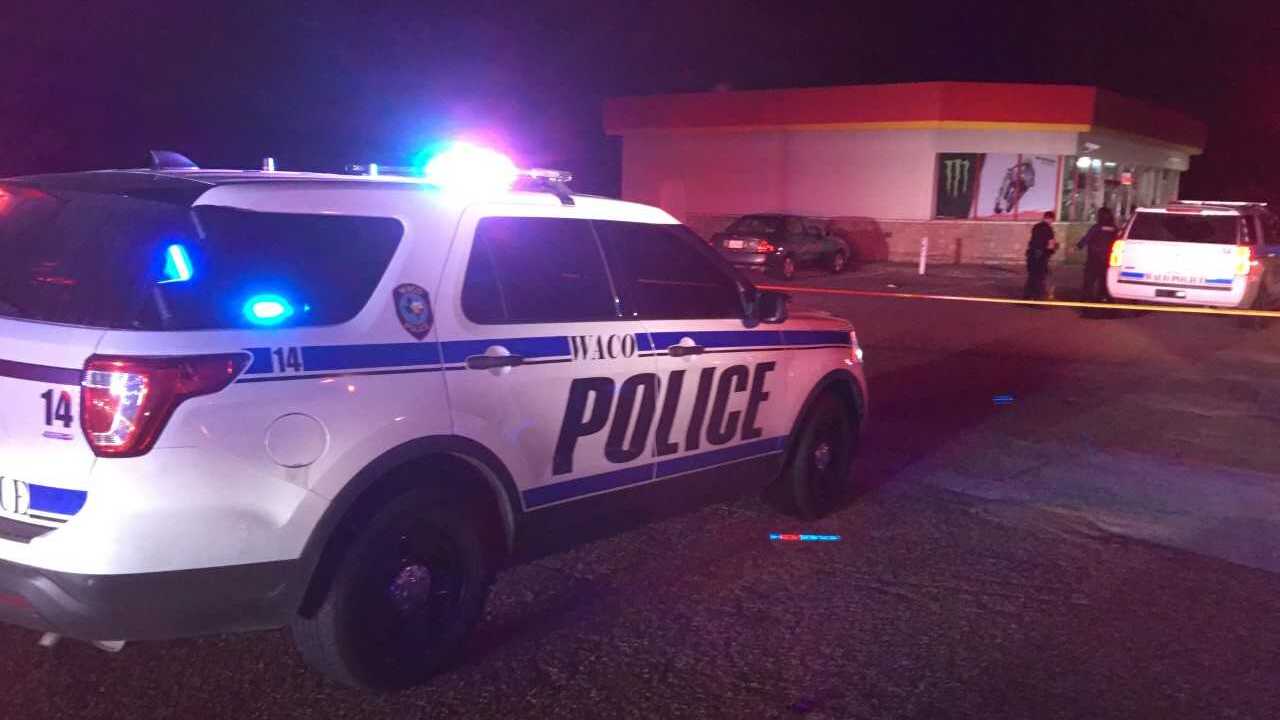 WACO, TX — Waco police are searching for several suspects after a convenience store shooting that sent a clerk to the hospital.

Police were called to the Huggy Bear Food Mart in the area of Gholson Rd. and Lake Shore Dr. around 11:10 p.m. on Wednesday.

Officers at the scene say several unknown suspects attacked the clerk, shooting them at least one time. Police believe it was part of an attempted robbery.

The clerk is currently being treated at Baylor Scott & White at Hillcrest.

Police say the clerk's injuries initially appeared to be non-life threatening. However, the victim's exact condition is not clear at this time.