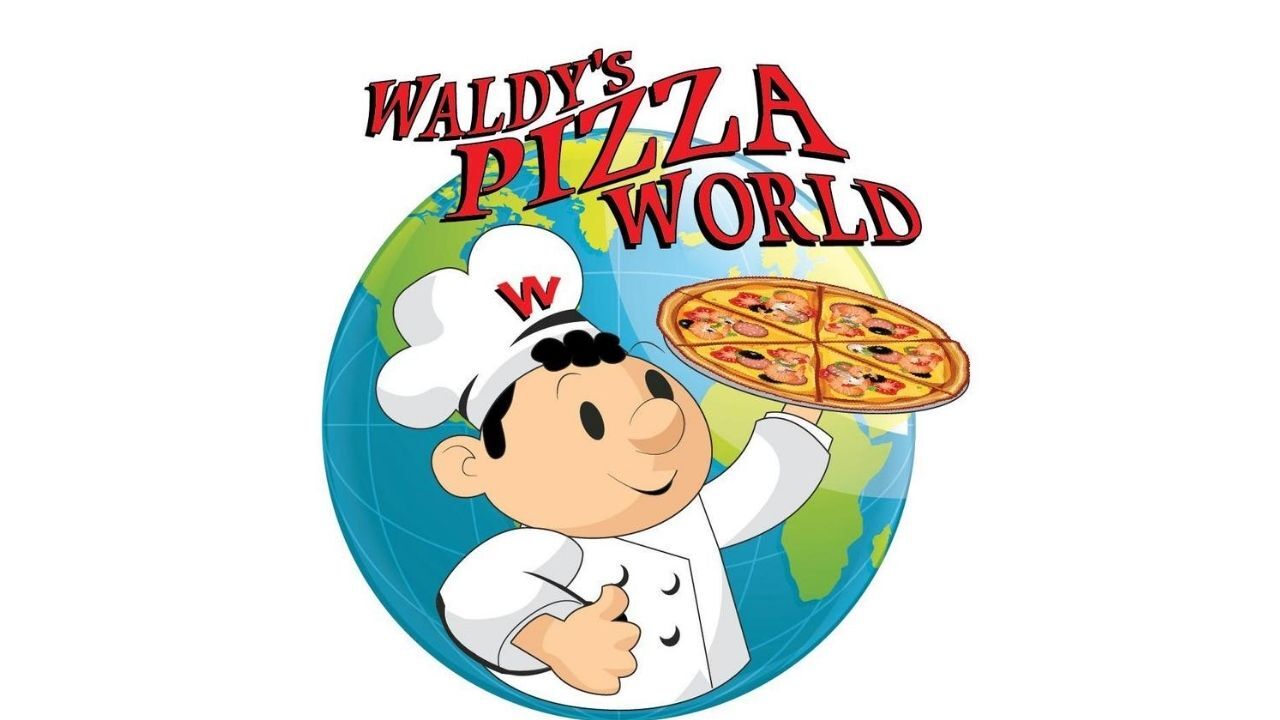 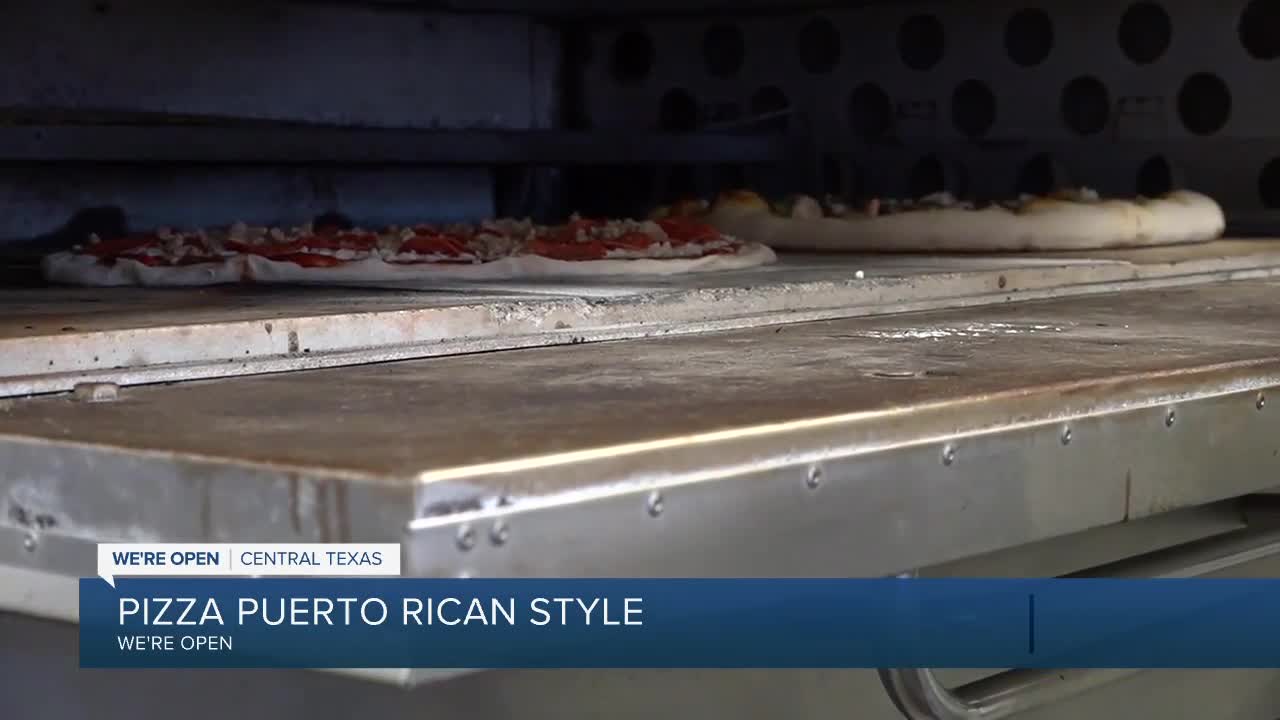 "I've enjoyed the pizza, I had pizza twice here and I've been very impressed with both pizza's," Jones said.

Manager Alanis Rivera-Hernandez helps her dad run Waldy's, making sure everything is clean and sanitary for their customers.

"At the end of the day, we try to make it work because we all have one goal in common and we know that if the business succeeds everybody is going to succeed," Hernandez said.

Owner, Waldemar Rivera-Cuevas has grown up making pizza and moved to Killeen to fulfill his dream.

"It was a huge risk to do it but I know the worth of my product and I have faith it will do well wherever I go," Rivera-Cuevas said.

A family-owned business, the manager is his daughter and one-day Rivera-Cuevas hopes to pass down the restaurant to her and open many more for the rest of his children.

"I feel thankful as a father because I see the future of my kids...I want to open a restaurant for each one of my kids so they each have one," Rivera-Cuevas said.

It's so important to support businesses like Rivera-Cuevas's because small, locally owned establishments are helping the economy in more ways than one.

You can follow Waldy's Pizza on their Facebook page. They're open 11 a.m. to 9 p.m. Monday through Thursday and Sunday, Friday and Saturday until 10 p.m.