After 3-year cancer battle, 5-year-old opens lemonade stand to give back 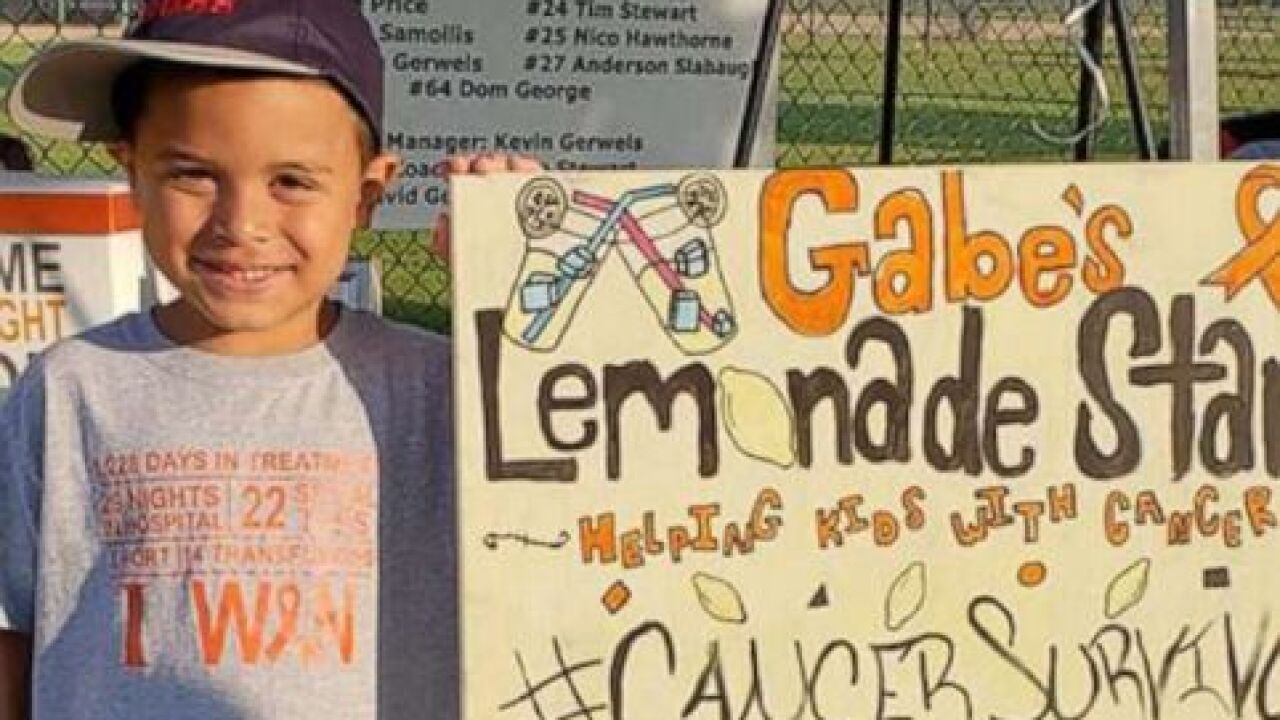 ABC News
Gabe&#39;s mom, a high school softball coach, helped Gabe set up a lemonade stand at one of her softball tournaments.<br/> 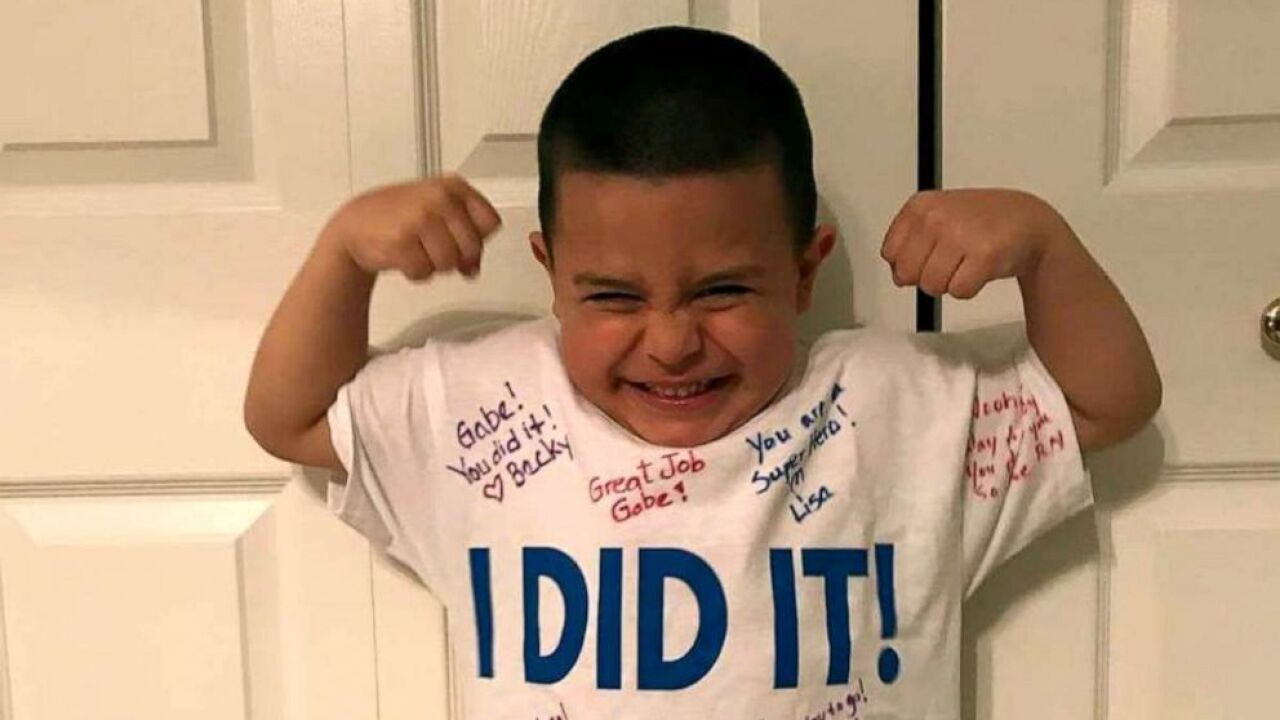 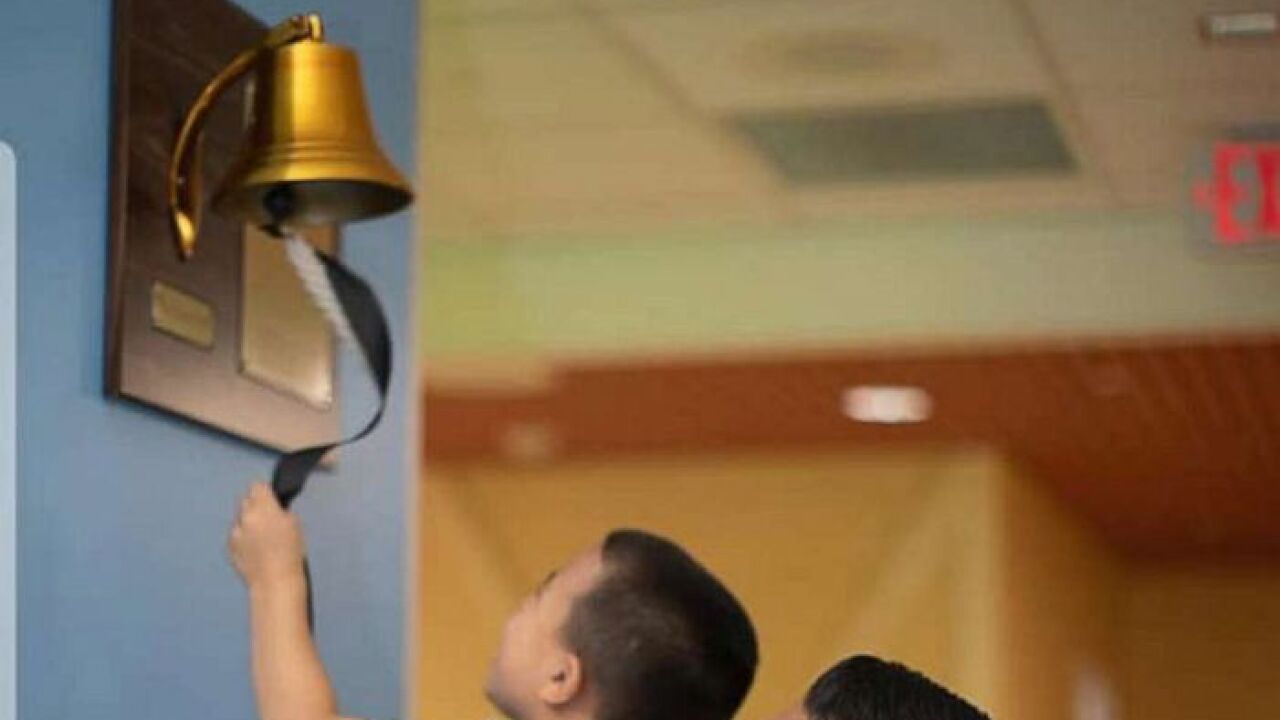 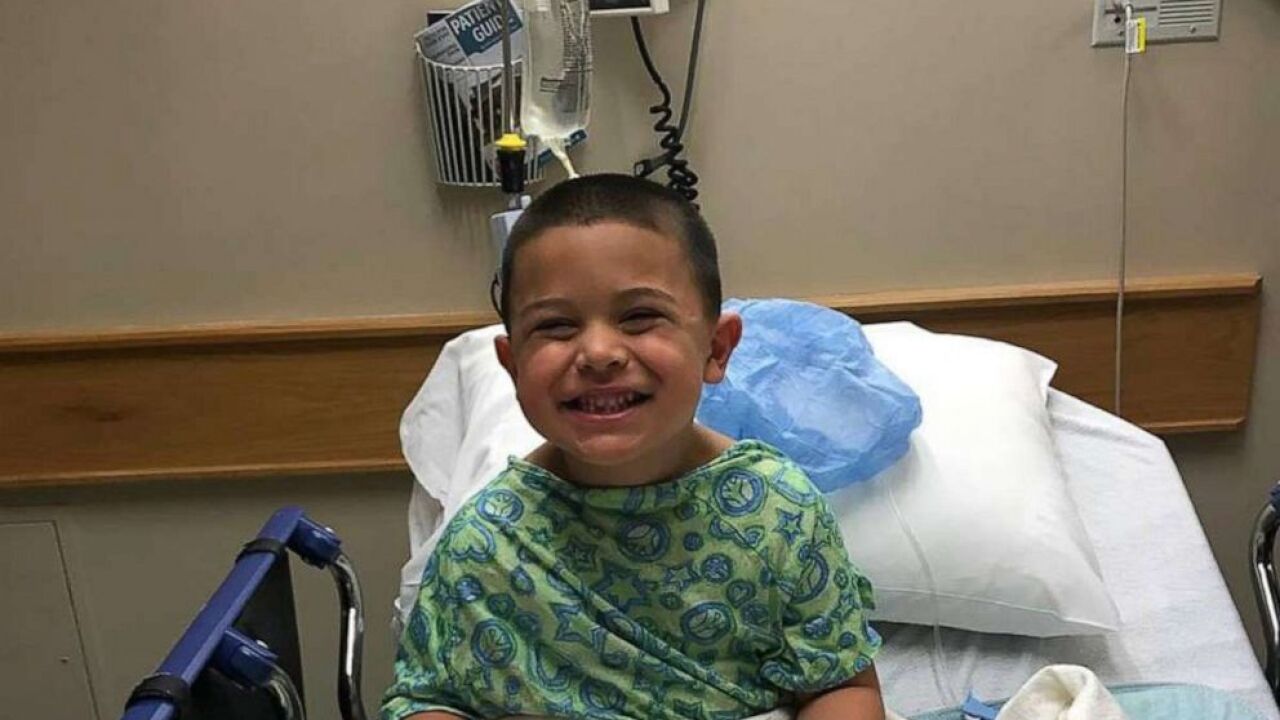 After battling leukemia for over three years, 5-year-old Gabe Rodriguez is now a cancer survivor and ready to help other kids who are battling the disease -- one cup of lemonade at a time.

Gabe was 22-months-old when he was diagnosed with acute lymphoblastic leukemia, a cancer of the blood and bone marrow that affects white blood cells.

"The doctor told us, 'This is the best situation of a s------ situation,'" said Gabe's mom, Katie Rodriguez. "I knew it was going to be a long haul. He was going to lose his hair, he was going to lose teeth early and he did, the chemo would be very hard on him, but I knew at the end that we'd be able to win -- and we did."

Over the next three and a half years Gabe underwent 22 spinal taps and 14 blood transfusions, along with his chemotherapy. While the treatments were hard on Gabe's body, Rodriguez said he was still a kid at heart.

"Gabe didn't know that he was sick with cancer," Rodriguez said. "Gabe would have chemo all day, have a spinal tap, then come home and want to run around outside."

While Gabe was in high spirits, Rodriguez admitted some days were harder than others. She said her support system of family around them helped them more than they knew. She noticed during Gabe's time in the hospital that many other children weren't able to have the same support that Gabe did and would sometimes need to go through treatment alone so that their parents could work. This sparked a desire in Rodriguez to give back.

"Three-and-a-half years ago when Gabe got so sick a mom walked in whose son had just finished the treatment and they were passing out iPads," Rodriguez said. "I told myself if I ever made it through that's what I wanted to do."

They did make it through. After 3 1/2 years of intense treatments, Gabe got to the ring the bell signifying that he was cancer-free. After their celebrations, Rodriguez began to focus on giving back. Little did she know her son Gabe was looking for ways to give back himself.

"A month ago Gabe said, 'Mom, I need to sell my toys, I want to donate my toys to the kids who don't have anything.'" Rodriguez said. She told Gabe she didn't have time to do a garage sale and asked if he would want to do a lemonade stand instead. Gabe replied, "Yeah, I want to collect money for the kids at the hospital to get their medicine."

Rodriguez, a high school softball coach, helped her son put on a lemonade stand at their local softball tournament. Gabe ran the entire lemonade stand himself, from the setting up to the pouring of drinks. Rodriguez said she expected to make around $50, but they ended up bringing home $640.

"I did not know it was going to be such a big lemonade stand. People were giving us $20 bills and $50 bills," Rodriguez. "For people to just give like that is such a huge feel-good story."

Gabe will turn 6 years on Aug. 25, and his cancer journey will come full circle. The day after his birthday, he will go to the hospital where he spent three and a half years fighting cancer and bring bags of toys to the children who are still fighting, with the money he raised from his lemonade stand.

"I'm so proud of him," Rodriguez said. "Knowing how sick he was and knowing how far he's come and knowing that this is what he likes to do is just awesome. Anything we can do to give back to the hospital, that's what we're going to do."