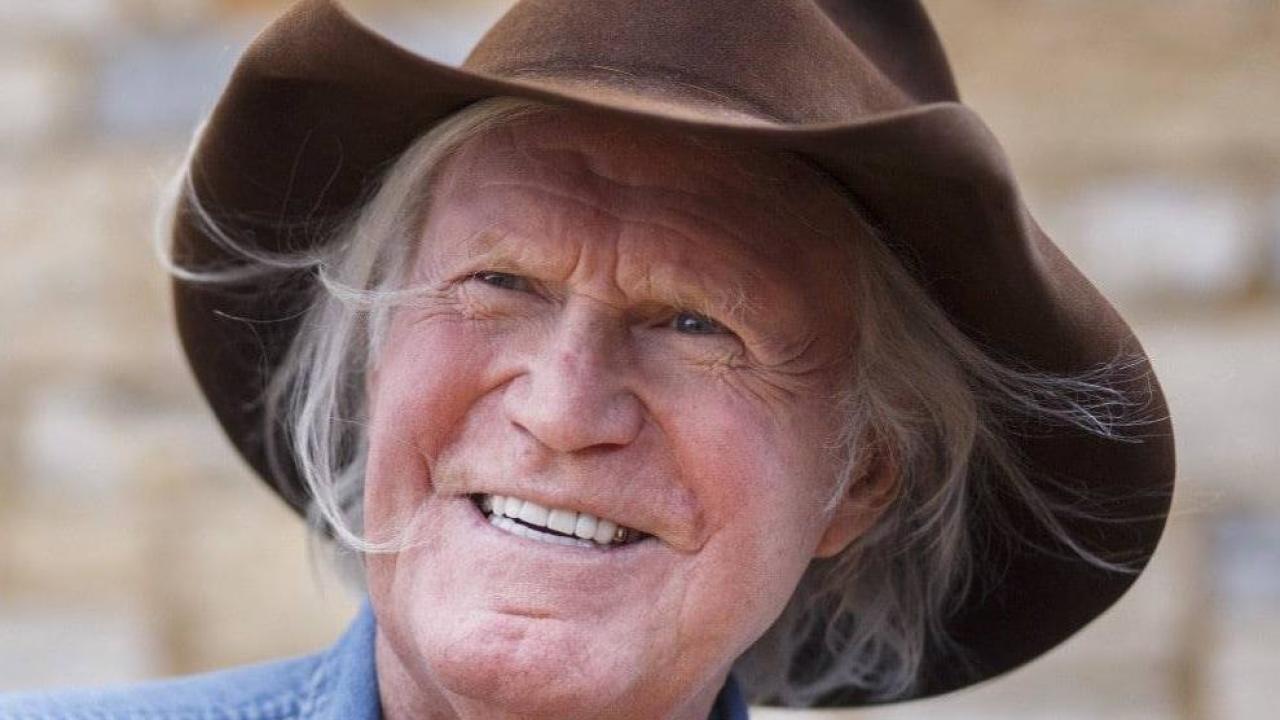 In 2019, Billy Joe Shaver was honored by the Academy of Country Music for the Poet's Award, confirming what Willie Nelson once said, "He was the greatest living songwriter."

He may have Central Texas roots, but Shaver's music resonates all across the country, down Music Row and to the iconic Ryman Auditorium.

That's where in August 2019, the stars came out on the red carpet to honor him.

"You admire them even more when you're close to them. But growing up listening to Billy Joe Shaver, I was like man this is my night!" said superfan and Radio Personality Bobby Bones.

But Billy Joe was never a red carpet guy, as 25 News anchor Lindsay Liepman shared a story with Bones.

"I went to his house two weeks ago," said Liepman. "I went to his door and I told him, "Billy Joe I'm coming to the ACM Honors. You're getting the Poet's Award," and he kind of laughed. I said, "We sure would like you to be there,"" said Liepman. Billy Joe said he just wasn't into that stuff and chuckled.

"I sure wish he was here too," said Bobby Bones.

Country artist and songwriter Chris Janson performed Shaver's hits and accepted the award on his behalf that night.

"I love country music and I love the kind of country music he makes in particular. We're birds of a feather like that," said Janson.

25 News spent time with Central Texas native and country artist Kimberly Kelly and her husband Brett while in Nashville.

"I called him and told him I was marrying a songwriter and he went, "Ugh!"" laughed Kimberly.

"I'm just proud for him," she said of the earning the Poet's Award.

She's been a longtime friend of Shaver.

"I love his wisdom. He's one of those people that has so many stories to tell and things to share, and he deserves everything. He's paved the way for so many different people," said Kimberly.

Always reaching for the words to tell the stories that will truly live forever.

Billy Joe Shaver passed away this week at the age of 81 after suffering a massive stroke.