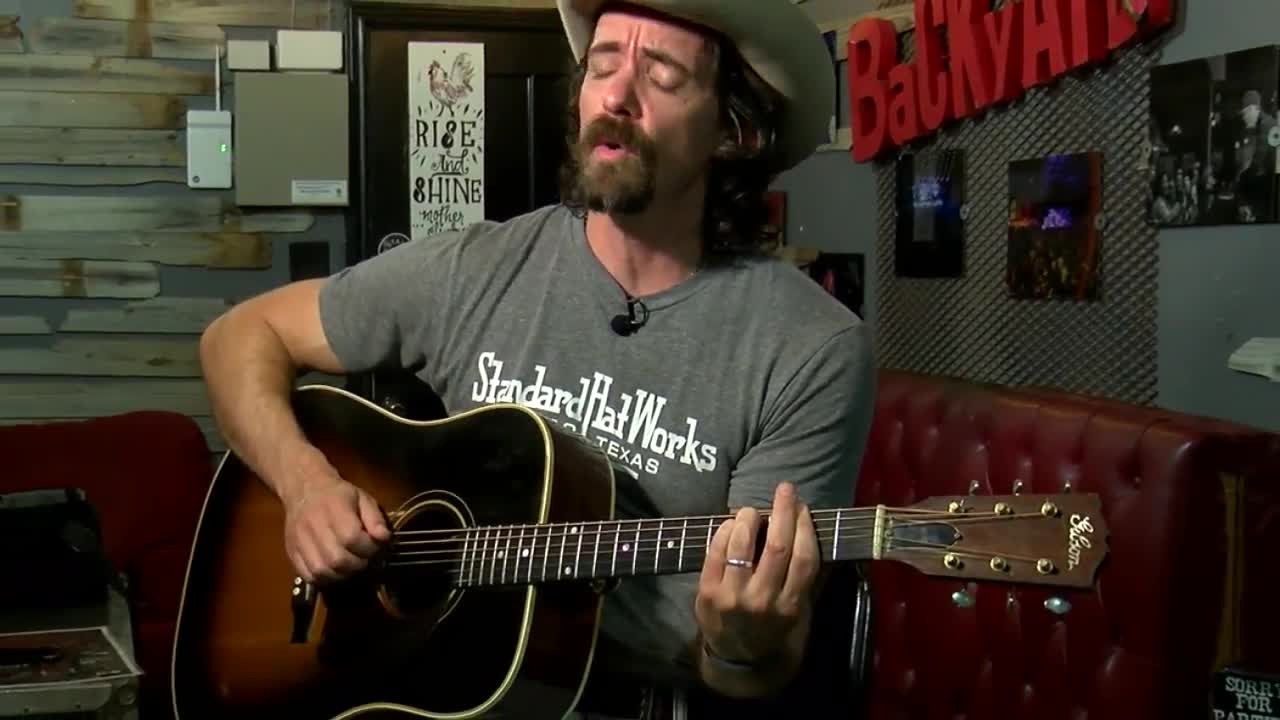 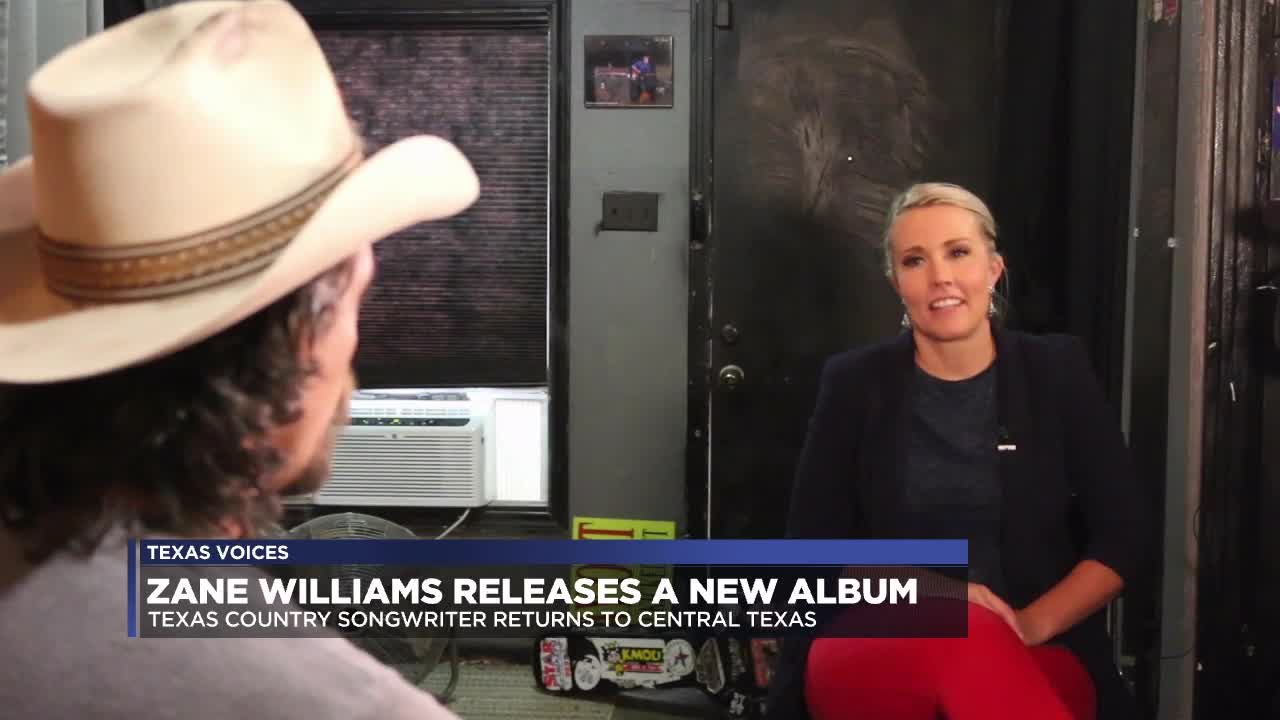 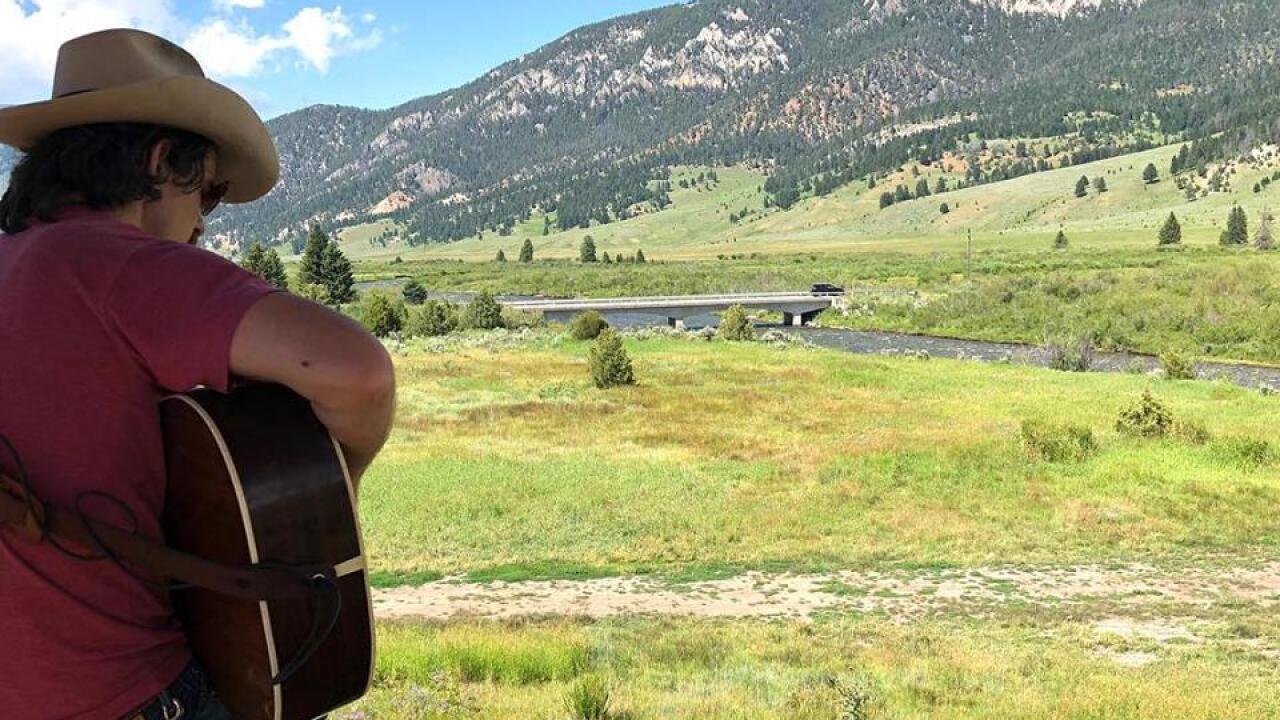 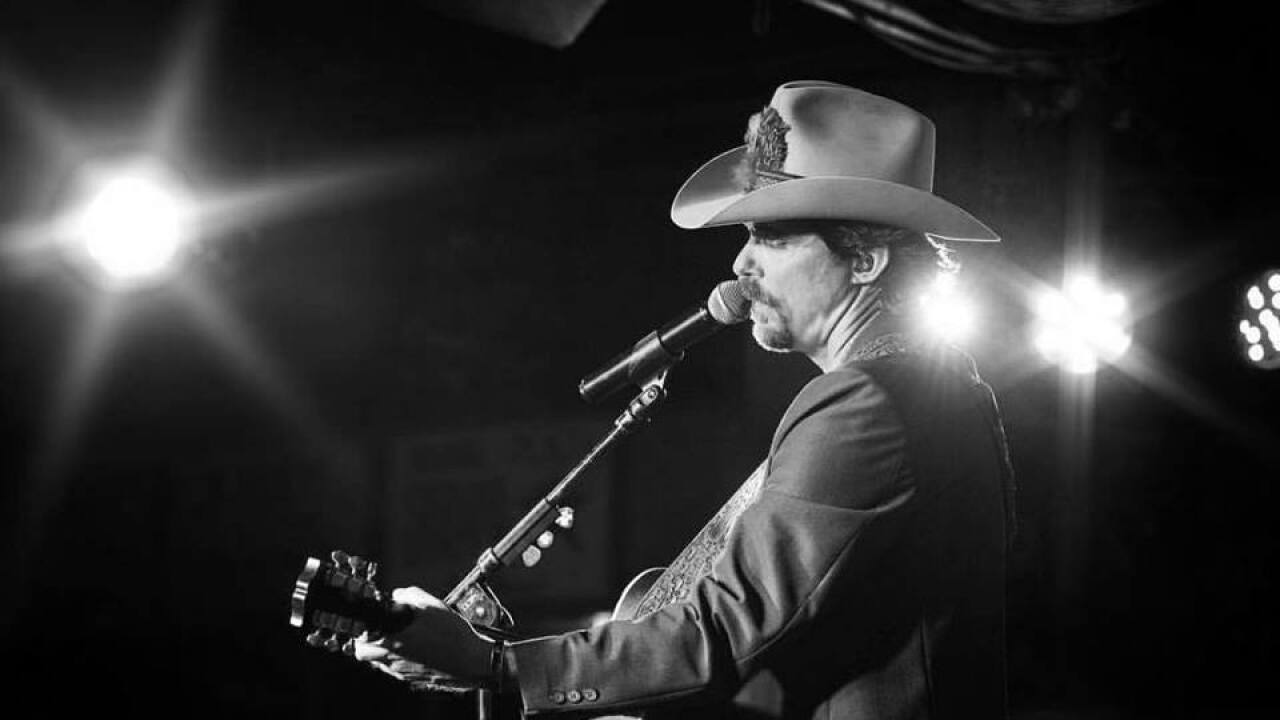 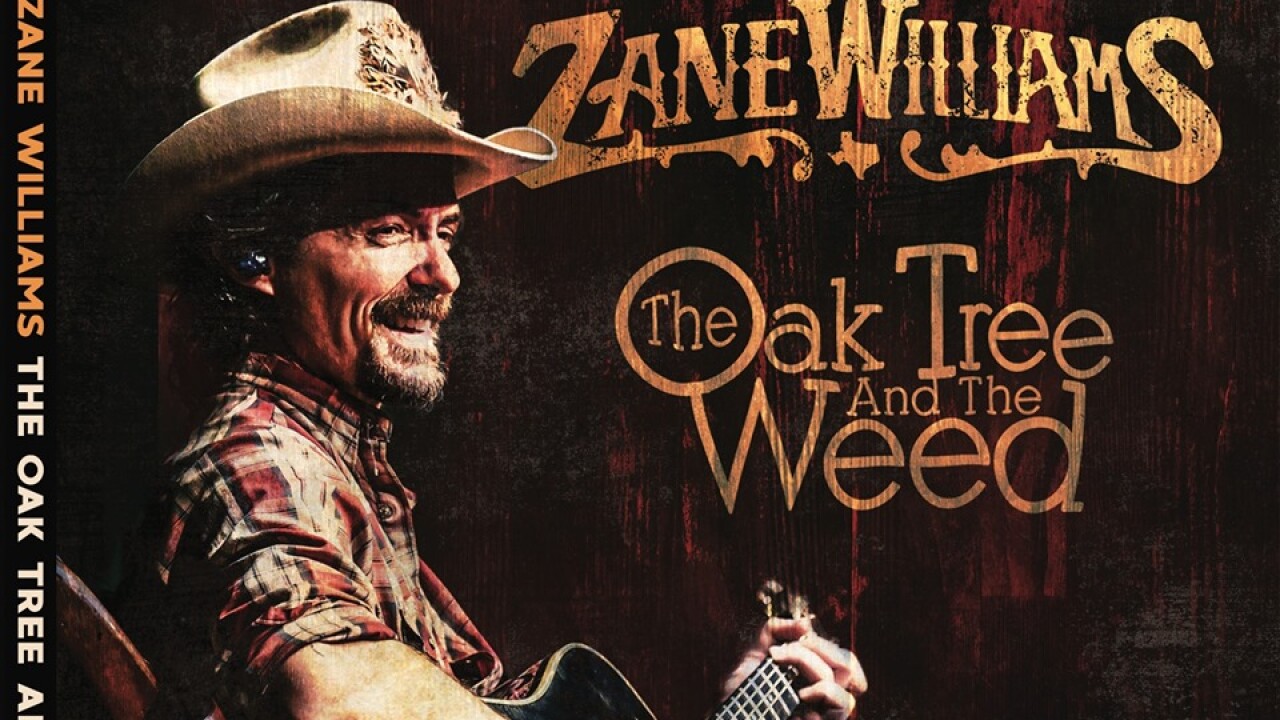 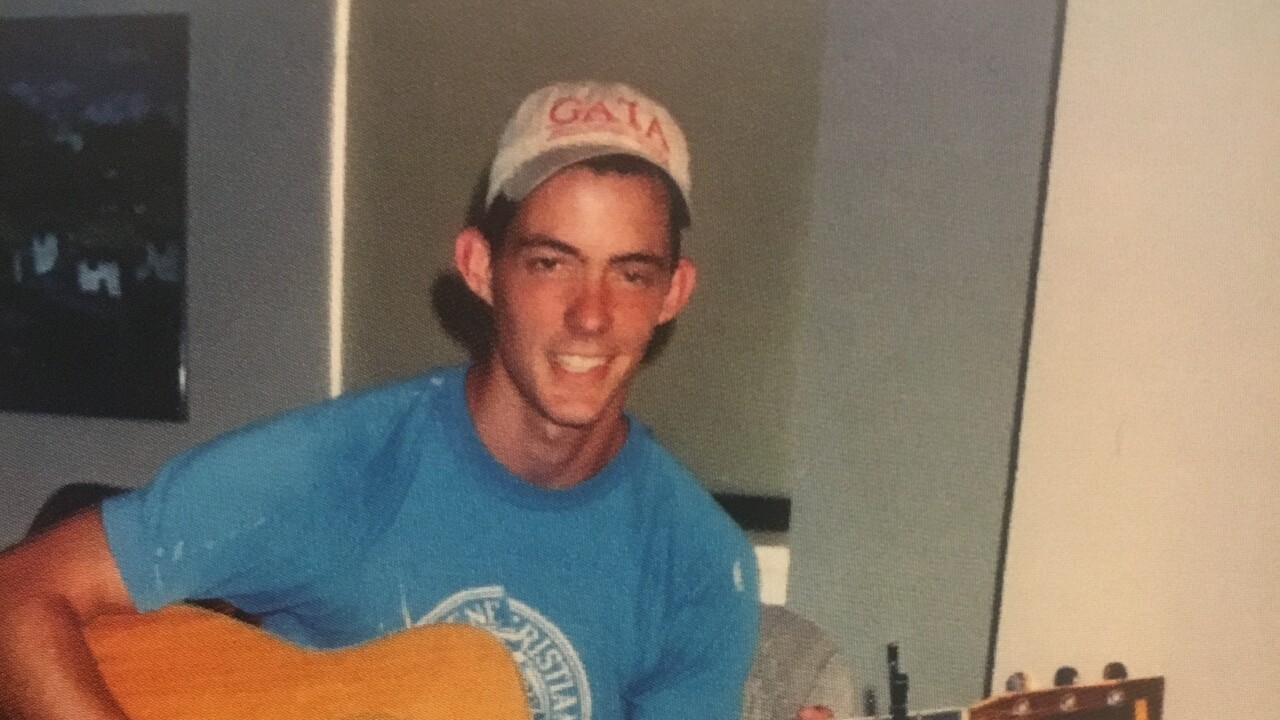 (KXXV) — Zane Williams is a Texas treasure, and he's back in Central Texas to play a show at Schoepf's BBQ in Belton, Saturday, July 13th.

"Texas Voices" sat down with Zane backstage at The Backyard in Waco at a recent show to talk about his new music and what matters most to the Texas troubadour.

"I definitely took the long way to get to where I am," said Williams with a smile.

The giver of good times and goosebumps from words you can't escape, almost gave up on music.

"I pretty much gave up on music when I was 30 and moved back to Texas to get a real job and start a family. And then I discovered the Texas music scene and I was like dude, that's what I am. A Texas singer-songwriter," said Williams.

Born in Abilene, Zane's family moved across the country. He played piano early but at 17 he got a guitar.

"You remind me, I get this Don Williams vibe. And I just love how you are very true to that songwriter spirit. That's who you are," said KXXV Anchor Lindsay Liepman.

"It's been a winding road," said Williams. "The Don Williams thing is a big compliment. There's a lot of good Williams boys in country music," he said.

"Just kind of started doing my own thing," said Williams.

"You found your people," said Liepman.

Williams writes music that stands up to time and simple truth.

"It's tricky. I've been songwriting for 20 years, and there's still a mysterious element to it. I still don't understand where it comes from. I just follow the inspiration when it strikes and be true to myself. Speak my truth instead of trying to write a hit," said Williams.

He invites fans to become friends.

"I would be proud if I just wrote some songs that spoke truth that people found relatable," said Williams.

"I've got a song called "Jayton and Jill," that a guy gave me a bullet that he didn't use on himself and he was at a low point and contemplating suicide, but in the song Jayton meets this girl Jill, and it made him think what could be further down the road in his life and he wanted me to have that bullet," said Williams.

He also wears a bracelet from a fan who lost their fiance in Afghanistan.

"Those are the things that transcends just being a good time and a party, or a song you wrote," he said.

Williams is putting a new band together in 2020 that's harmony driven and just released a new record, "The Oak Tree and the Weed," with the title song written to his daughter, even before she was born. He never forgets his reason for stepping on stage each night, with a picture of his family placed on his guitar so he can see their faces as he plays. Williams always brings a little honky-tonk and a lot of heart.

"It's like dang. If you have some music out there that gave somebody hope...it's a privilege to play that role in people's lives, and I feel like that's what music is all about," said Williams.

You can check out Zane's new music and tour schedule at https://www.zanewilliamsmusic.com/home.