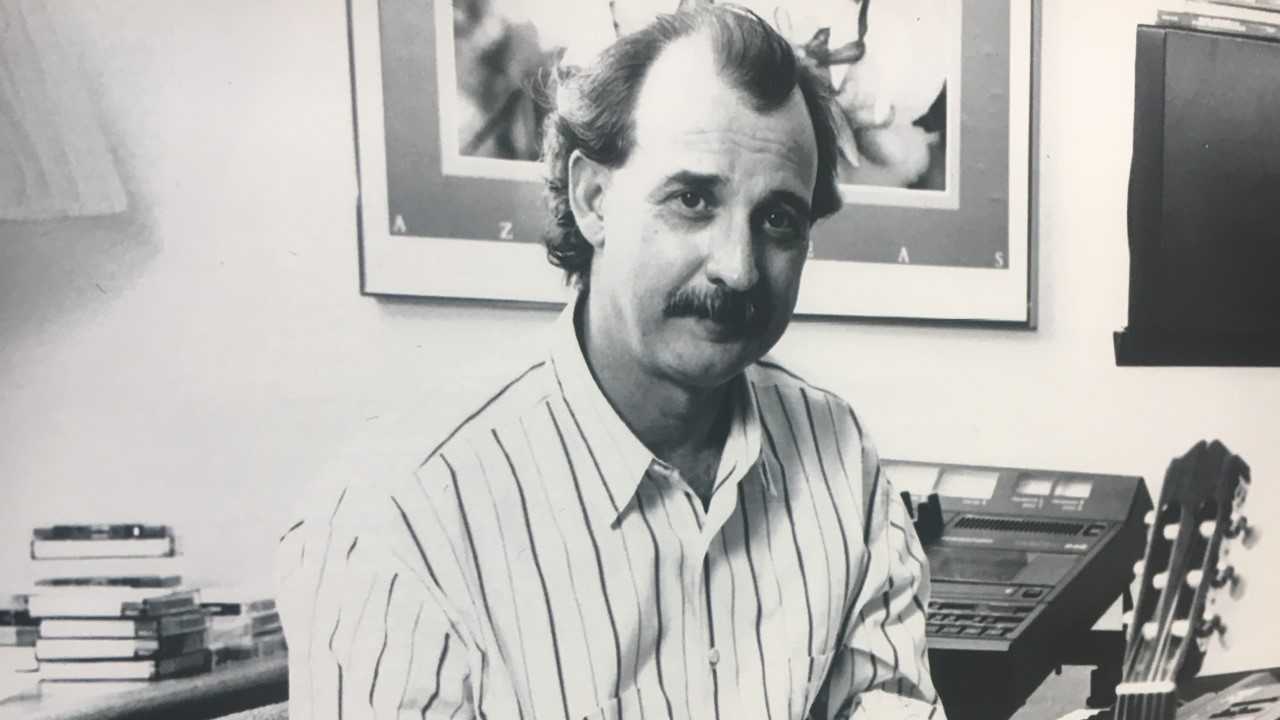 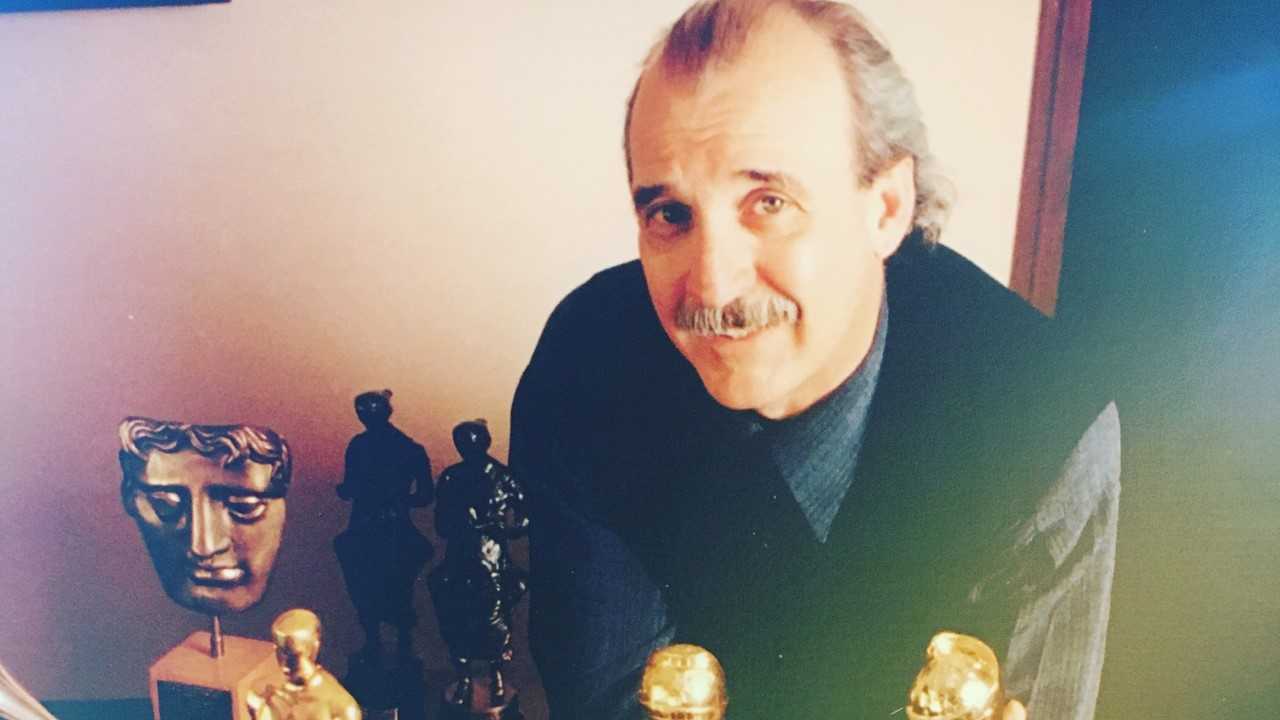 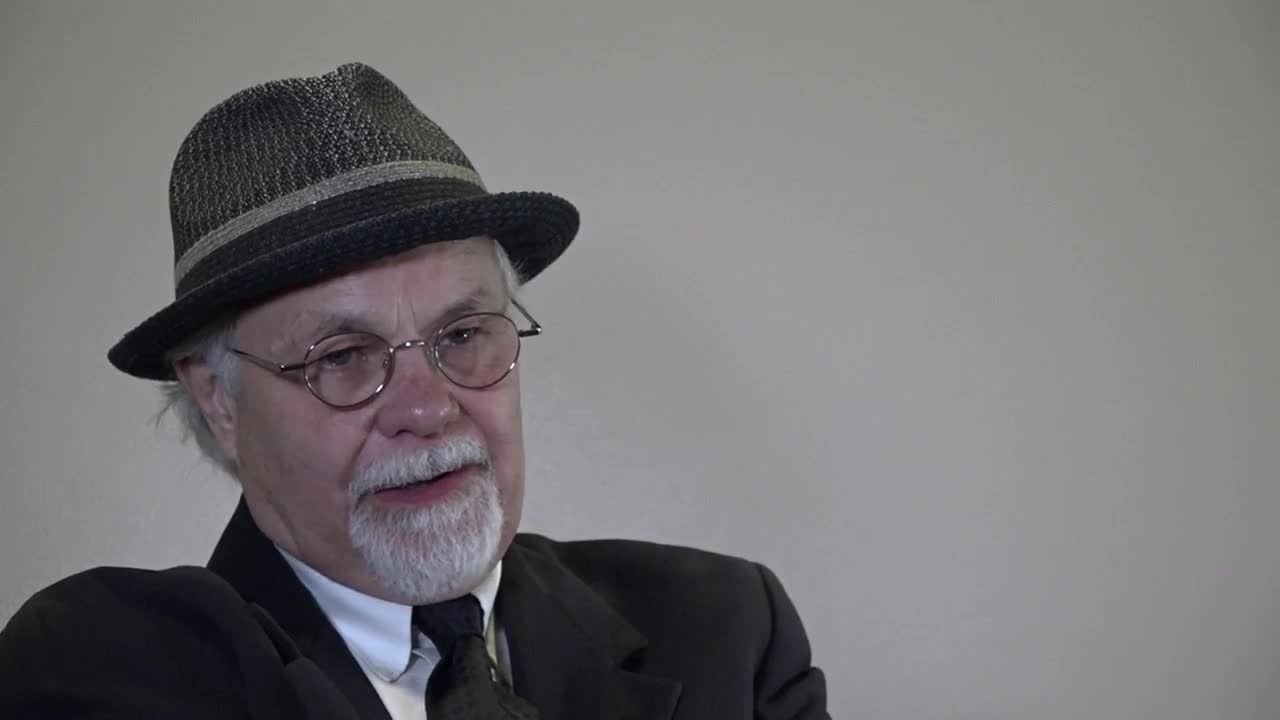 (KXXV) — A true Texas treasure comes home after a star-studded career that most can only dream about.

"Texas Voices" was invited to a ceremony honoring songwriter Will Jennings in his hometown of Tyler. It became an unforgettable night.

When the pine needles of the Lob-lolly warm in the summer sun or fall brings the Rose Festival into full bloom. It's easy to feel why East Texas will always be where Will Jennings' heart is rooted.

"My sister and I always cared for him. He was our baby brother and he was like a doll to us. We loved him dearly from day one," she said.

His footprints are in all those steps at the public library.

"My mother was very sensitive to the kind of person he wanted to be. And she fed every instinct that he had," said Joyce.

Will was one of only two young boys in Tyler that had an interest in classical music. Soon he also became a master at multiple languages. He attended Tyler Junior College on a music scholarship, graduated and went on to Stephen F. Austin University to earn his bachelor's and master's degrees. He then came back to TJC to teach English.

"He's an amazing man. People talk about him being the most interesting man they've ever met," said Tyler Junior College Chancellor and CEO Dr. Mike Metke.

Will's next move, would change the world.

"Just an absolute natural. Things are going to come to Will that aren't going to come to other people. They call it a gift. Well, yeah. He got gifted," said Grammy Award-Winning Songwriter Gary Nicholson.

Gary moved from Texas to Nashville where Will was already at work. They became fast friends.

"He's in all the halls of fame you can be in and rightfully so. And he'll be celebrated forever," said Gary.

Will Jennings' catalog is iconic. He wrote for BB King, Tim McGraw, Steve Winwood and the famous Eric Clapton came to him to finish the tender-hearted "Tears in Heaven."

"I can't say enough about how much I admire his work. It spans all genres. He's one of our greatest songwriting treasures of all time," said Gary.

The crown jewel of Jennings' work, "My Heart Will Go On."

"I remember his first academy award and we were all around the TV and he paid tribute to our family and it was such a shock to my dad. That our baby brother and his baby son was on stage with this Oscar," said Joyce.

"He had used up all the notions in his head and then life changed. And he had to come home where everybody loves him. He still has the same soul and heart and he's very beloved," said Joyce.

On a soupy spring night in April, Will Jennings was honored a legend at TJC.

"All he had was his education, incredible talent and drive," said Dr. Metke.

Wearing his signature black hat, the maestro moved to the music of his own life and Nashville artist and Texas songwriter Mignon sang "My Heart Will Go On" at the ceremony.

"You have to read his soul because he can't speak words, but if he whistles, you know he's happy and he whistled throughout the whole thing," said Joyce.

Time has taken his voice, but his soul is just too deep to be touched.

Will Jennings lives in Tyler and celebrates his 75th birthday in June. His awards including multiple Oscars, Grammys and a Texas Heritage Songwriter Hall of fame "Willie" will rotate on display at Tyler Junior College's performing arts center.