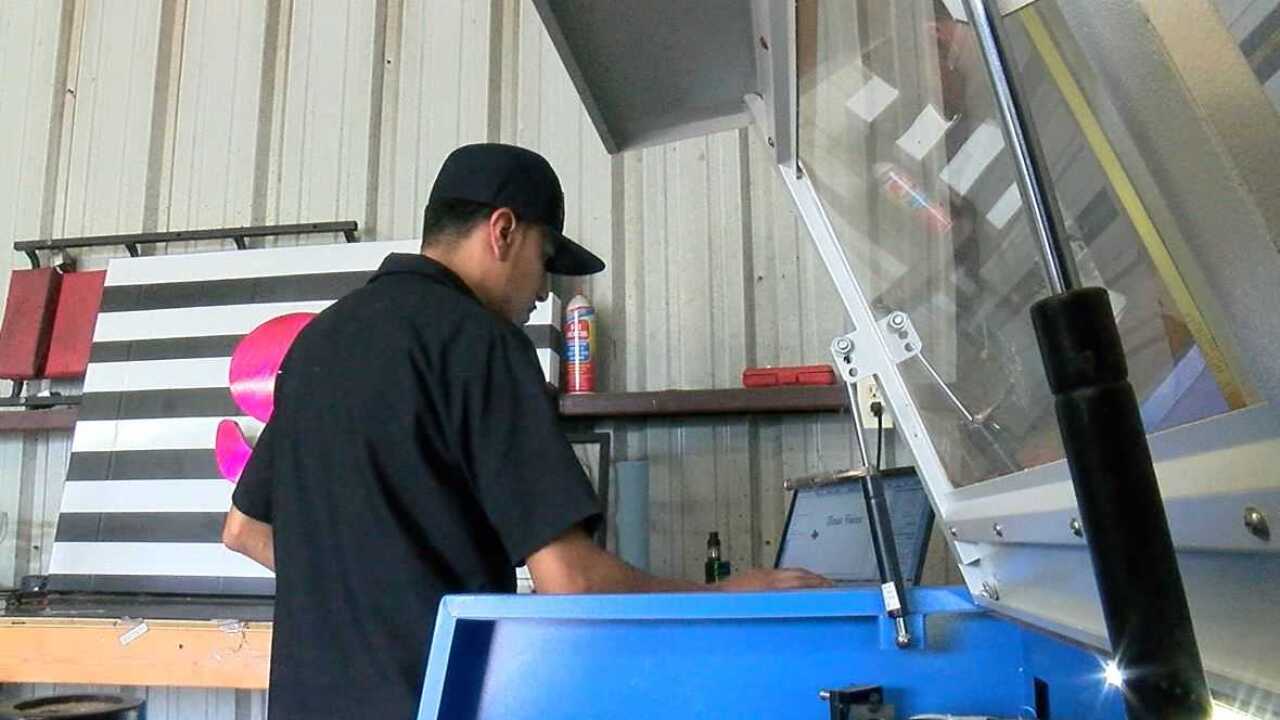 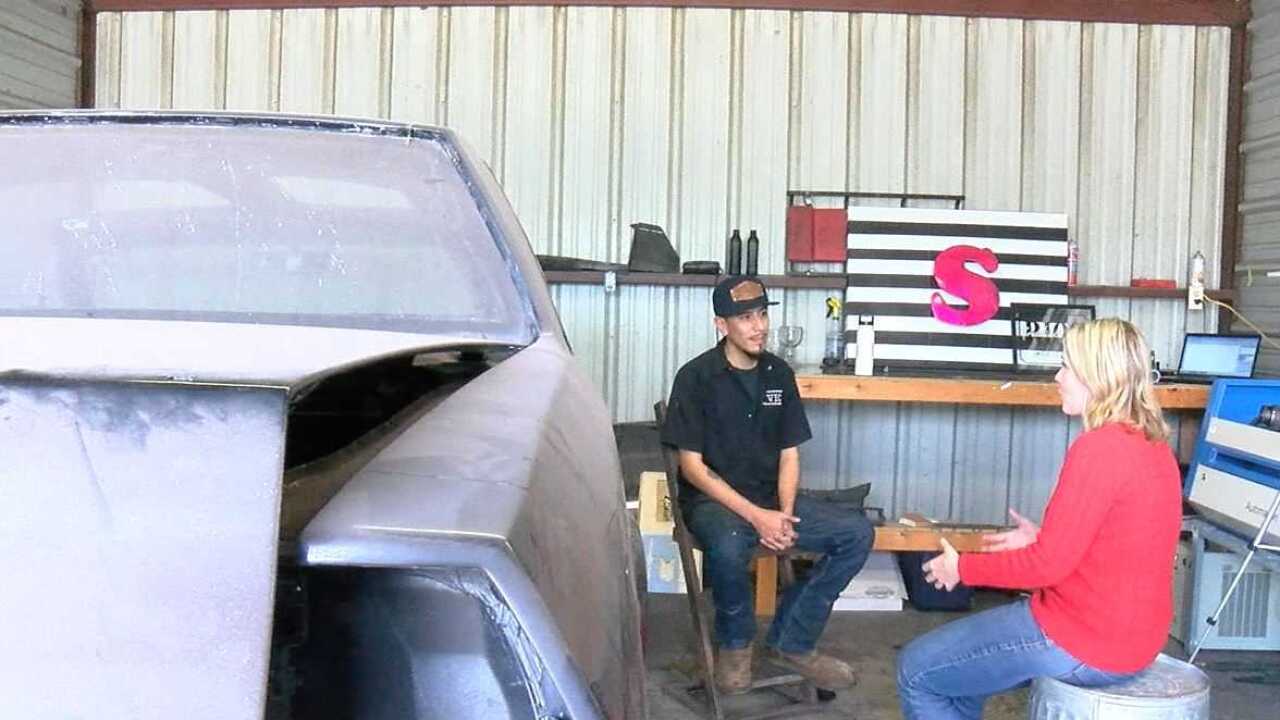 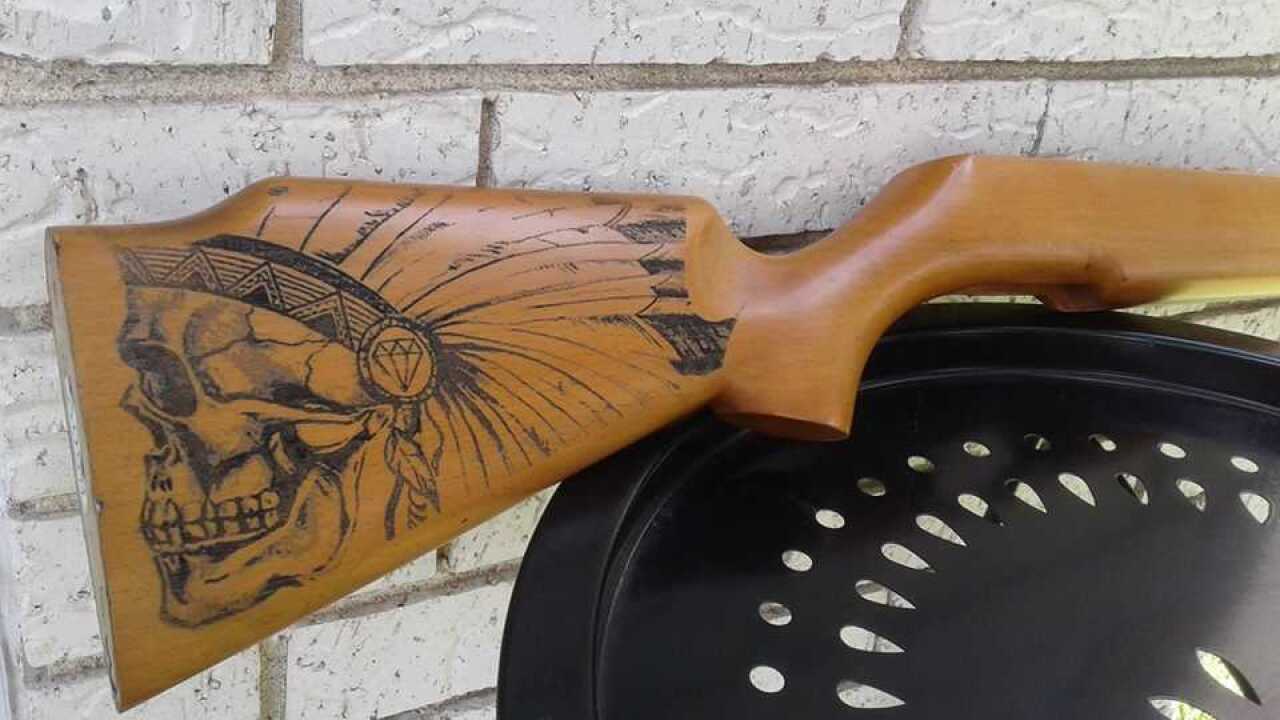 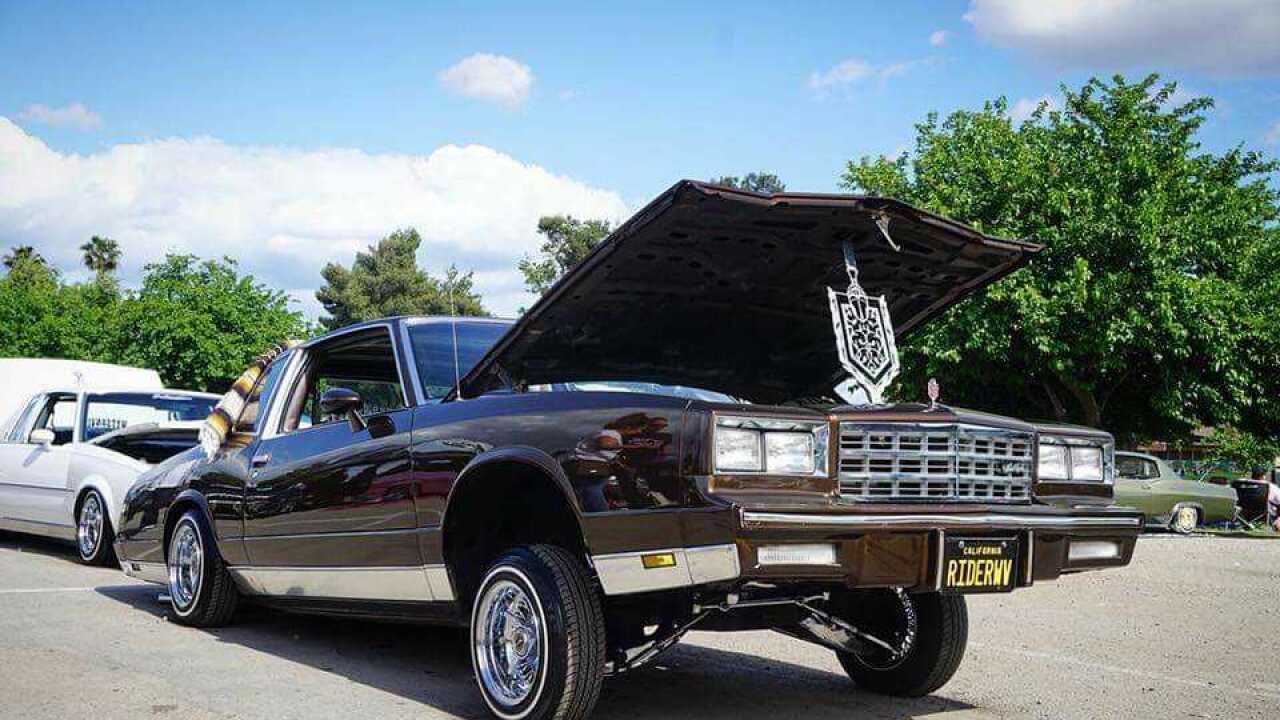 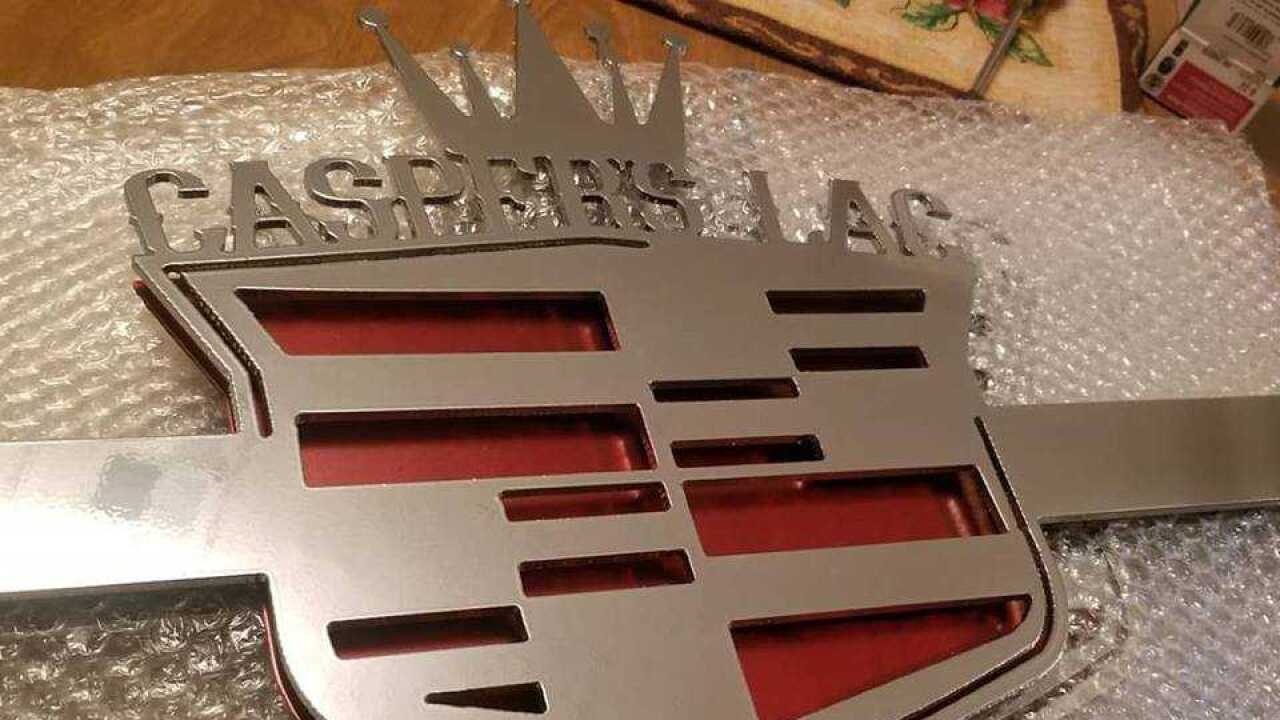 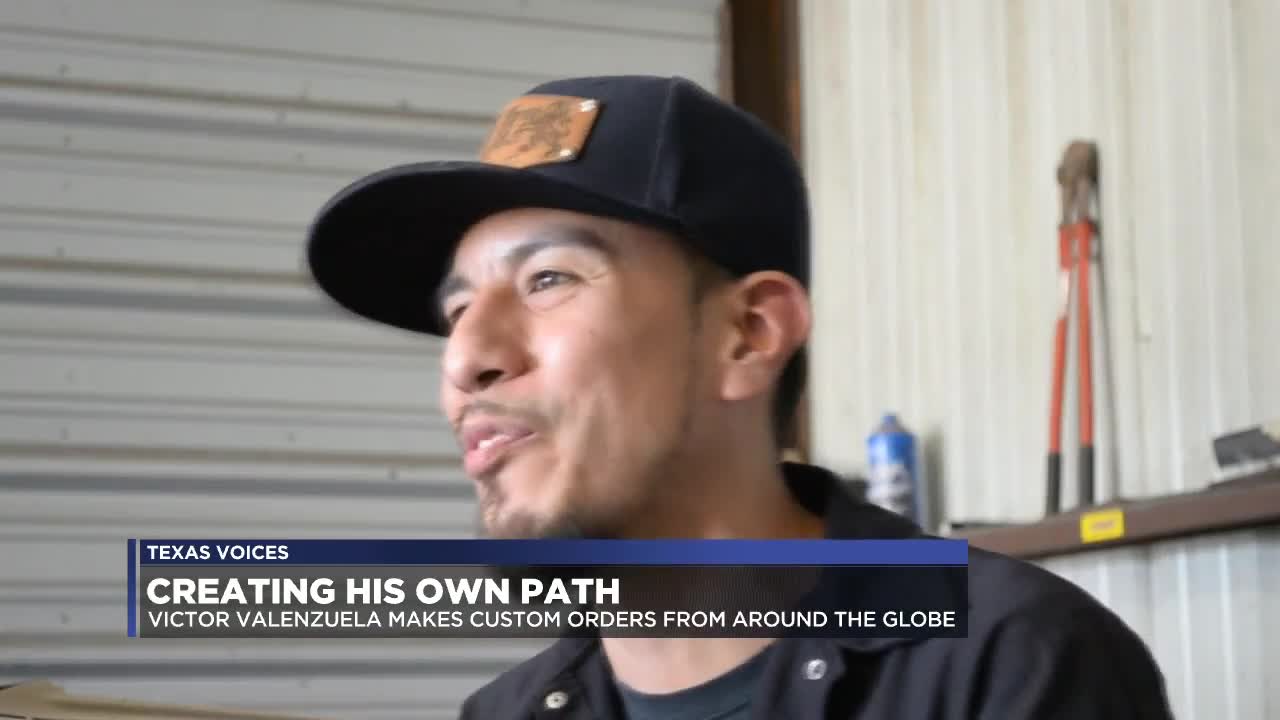 (KXXV) — A driving spirit is bringing in business for Waco artisan Victor Valenzuela.

"I like doing everything myself. I want to learn. I want to take something a part and put it back together," said Victor.

From metal, to wood... to plastic, Victor creates custom works of art and orders come in from as far as Sweden.

"I just like doing the work that I do. I wake up. I'm not working for nobody. I go to the shop. I'm working for myself," said Victor.

Victor is a father, a student at TSTC and runs a thriving business "Custom by Vic" that gets orders from around the globe.

"I like doing different things from metal to wood to plastic work," said Victor.

After graduating from University High School in Waco, he became self-taught in artisan welding, graphic design and eventually enrolled in TSTC's Precision Machining major to expand his skills. But Victor's curiosity was cultivated as a child.

"I was always hands on growing up. I remember the light up shoes and wondered, how does that work? I took it apart and it wasn't going back together. I got in trouble for that too. Learning experience," said Victor.

His dad Jose says Victor was active, including his imagination.

"He was always busy and doing something but he would concentrate for models and stuff like that til he finished it," said Jose.

Jose is also a craftsman and was a living lesson of work integrity.

"The quality of your work is your signature. That's one thing I hope I instilled in him," said Jose.

Family is what matters most. After suffering a devastating house fire six years ago that took the lives of Victor's two young nieces, Jose's granddaughters, they all leaned on each other to rebuild.

"You have to. You have to be strong. But it hurts when you lose someone like that," said Jose.

"We're really close. We all get together and we all support each other," said Victor.

A marriage of his mind and machine make Victor's vision a reality in his work and there's no speed limit on this road.

"I just want to be known on social media as the guy that can pretty much make anything you want," said Victor.