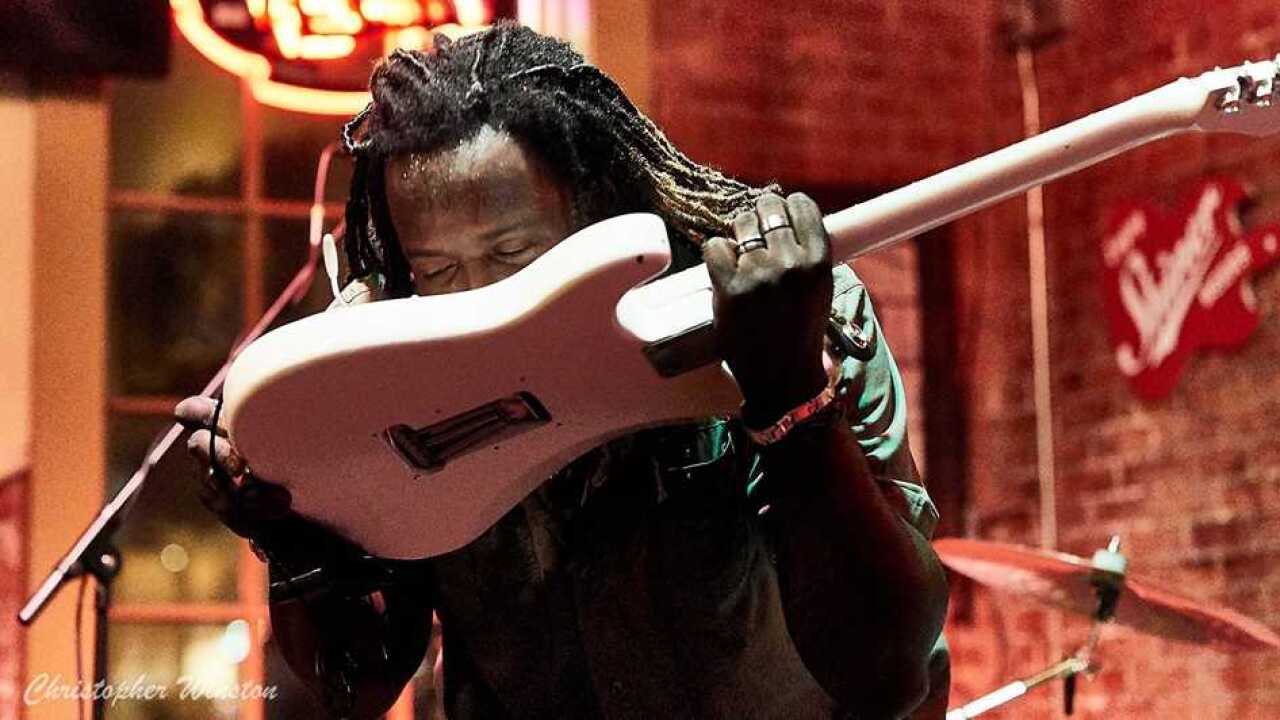 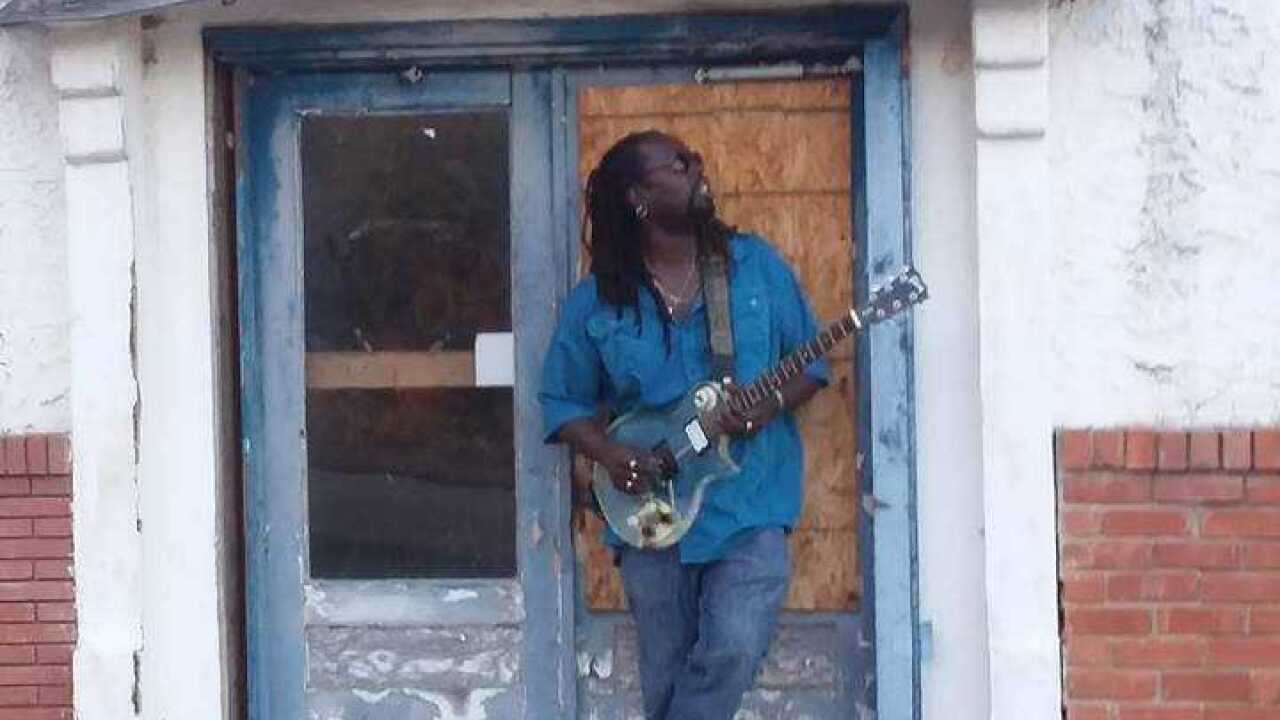 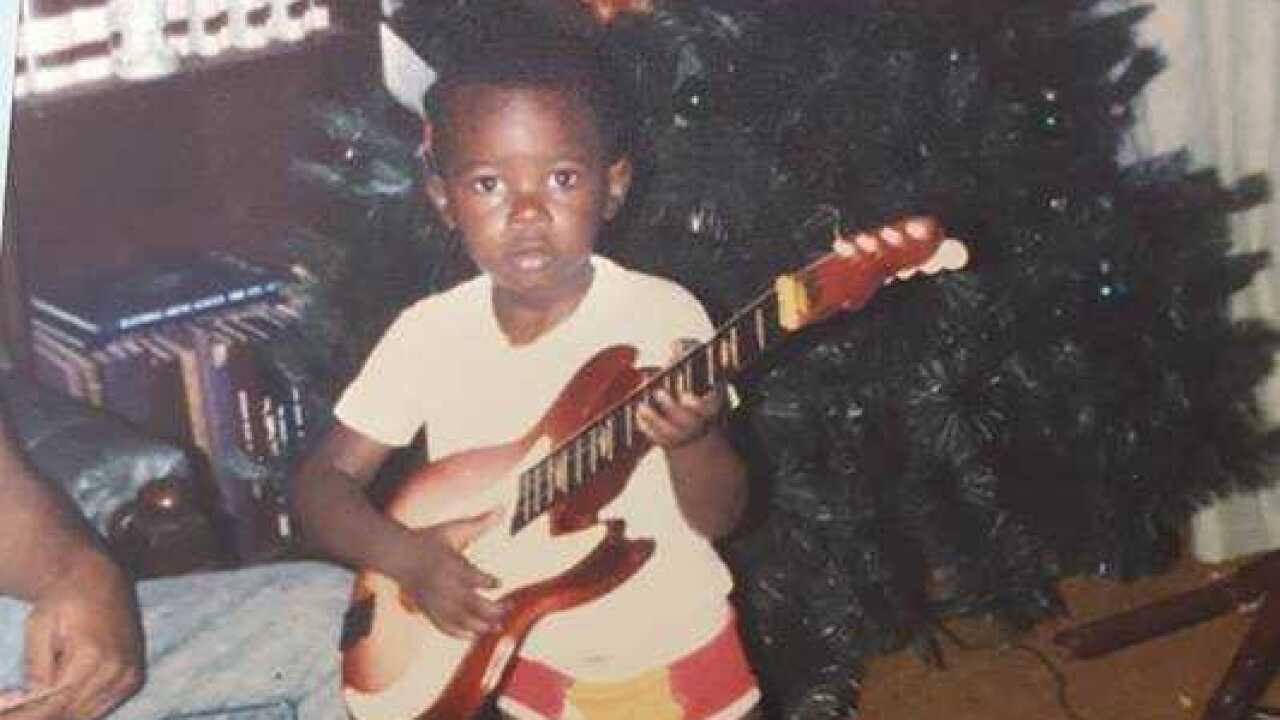 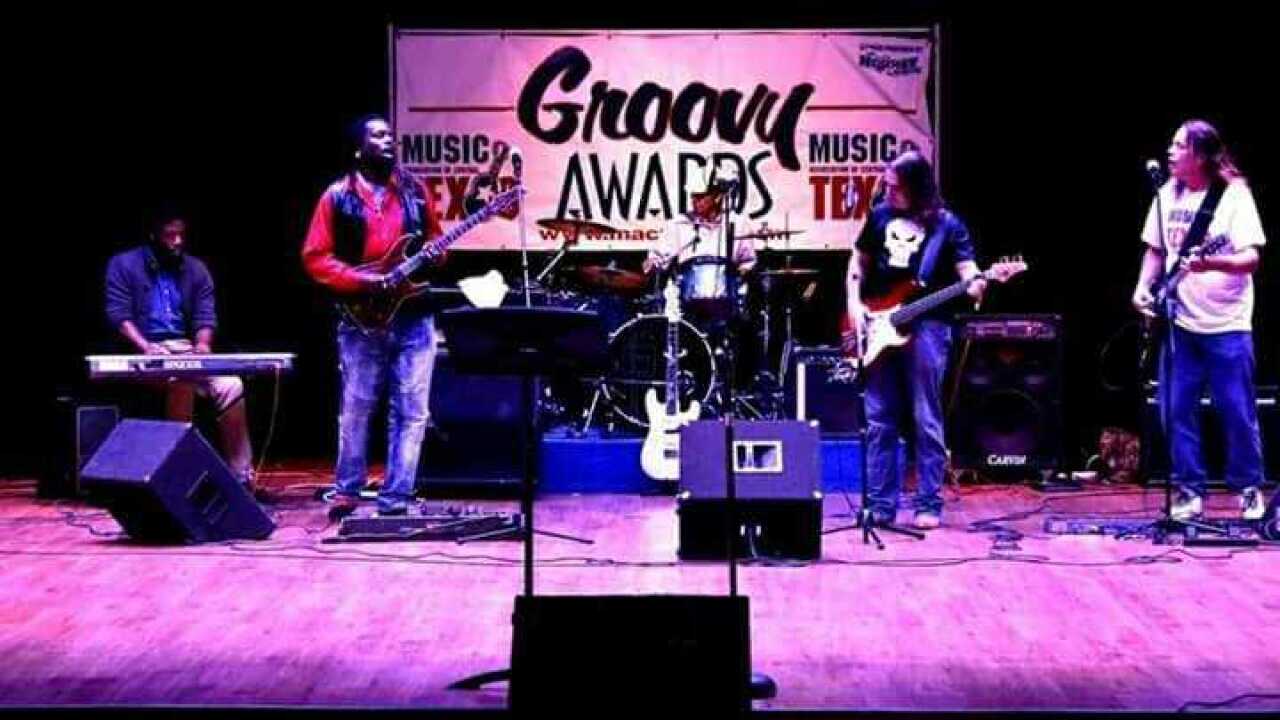 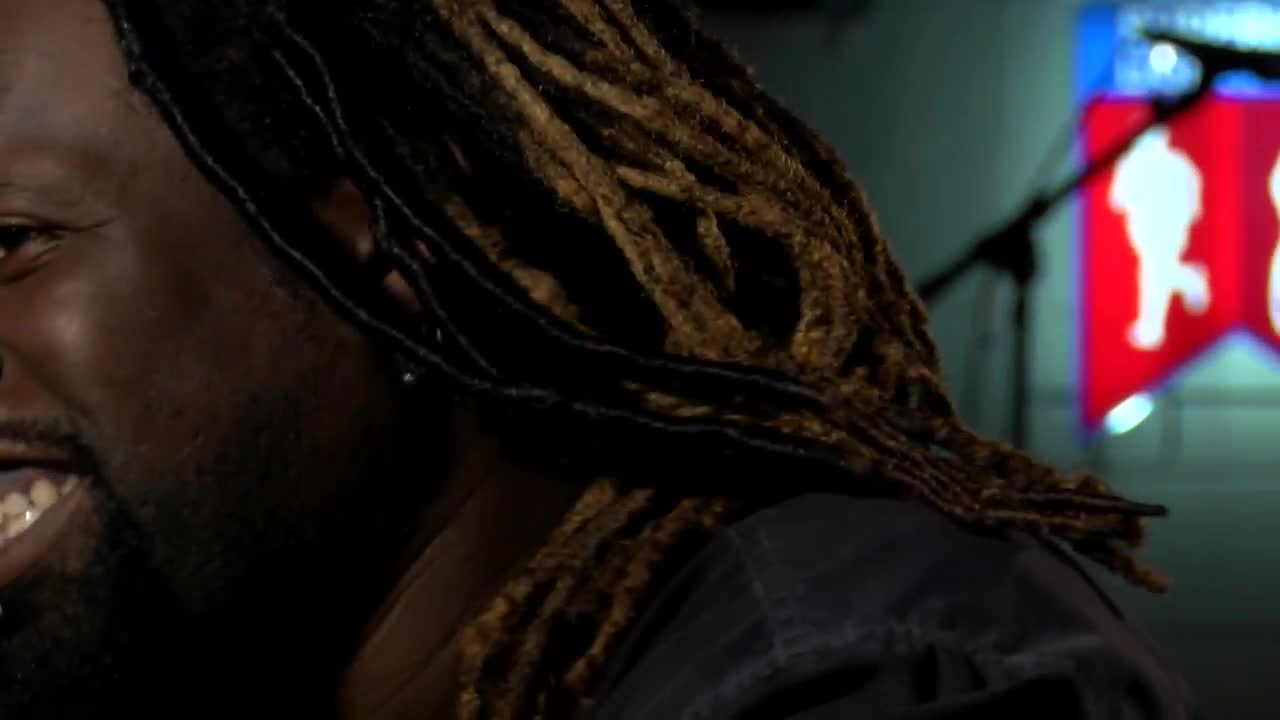 "Doesn't matter what genre it is. Music is there and I haven't soaked enough in yet," said TJ.

His electric guitar may evoke the spirit of Jimi Hendrix and the soul of James Brown, but TJ is his own legend in the making.

"He makes the guitar talk. He's the first person that I've seen pick up a guitar and start biting the strings and I was like, 'OK, I see you,'" said musician Terence Allen.

"I think it's a natural talent. It's God given. Natural and God given and he's got it," said musician CaCean Ballou.

TJ Bell picked up the guitar before he knew where it would take him.

"That is something he picked up at an early age. Round about four," said father Willie Bell.

"We knew he was talented, but we didn't know where it was coming from," said Willie.

His parents paid for guitar lessons but the teacher quickly said TJ was well beyond lessons. Blues, jazz and gospel were early influences.

"Every other record that was played in the car was Sam Cook," said Willie.

"Hit the nail on the head. I saw him and I was like that's what I want to do and never looked back," said TJ.

"It's the feel of the whole band together. Clicking. It's being in the groove," said Fuda.

They picked up "Band of the Year" in 2018 and TJ was named "Best Guitarist" in Waco's Groovy Awards.

"There's nothing else that makes me happy. To see somebody smile is awesome. That's my goal. To bring as many smiles to the world as I can," said TJ.

TJ channels all the greats, but band mates say he can add his own name to the list.

"Everybody would say that's TJ the Jimi Hendrix guy. I was like 'no, that's TJ Bell' somebody for himself. Somebody who has worked hard to get to where he's at," said Allen.

TJ hopes to travel the world with his guitar and good roots.

"It's showing people that you never give up. Where there's a will, there's a way," said TJ.

TJ is performing at the Waco Hippodrome on June 14. You can purchase tickets and check out TJ Bell's touring schedule.