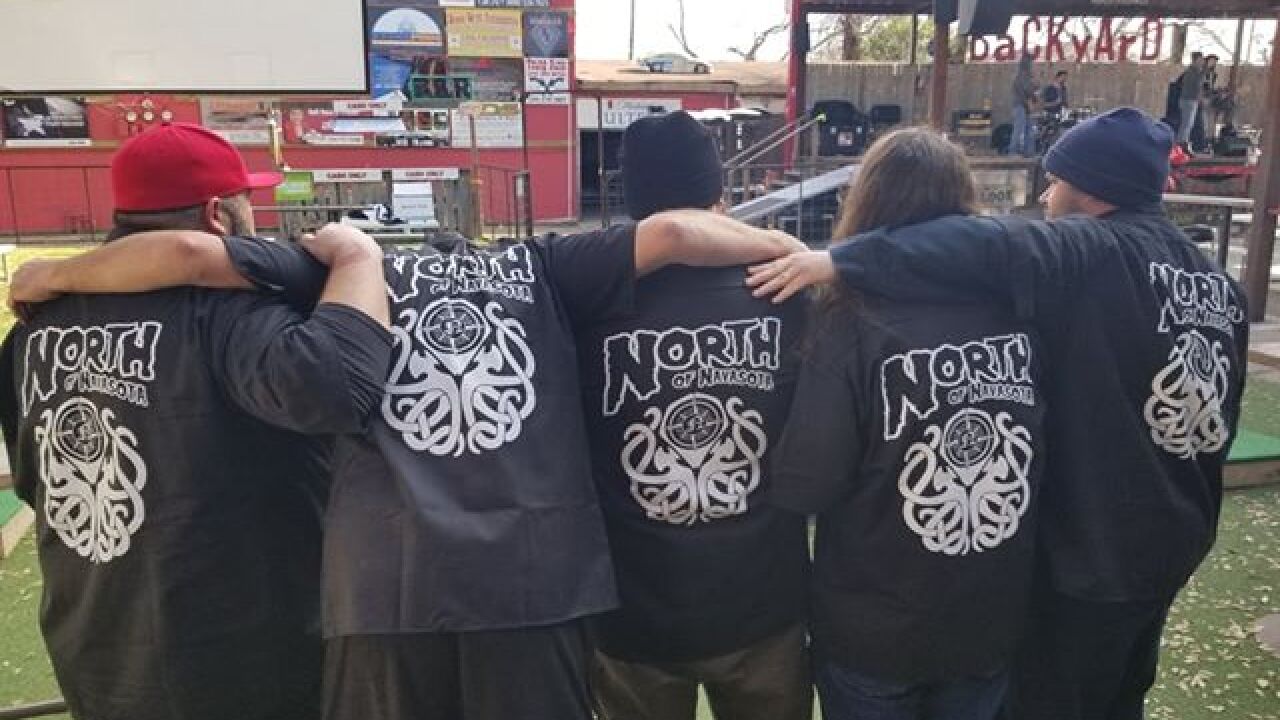 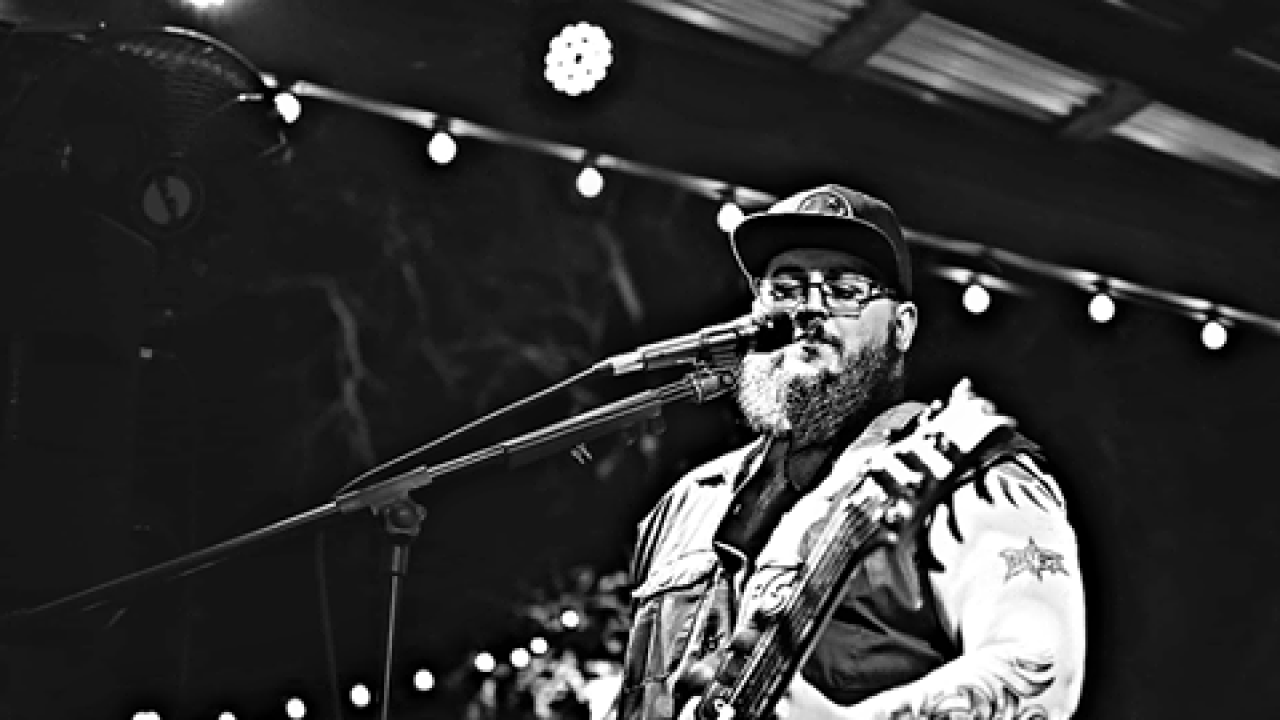 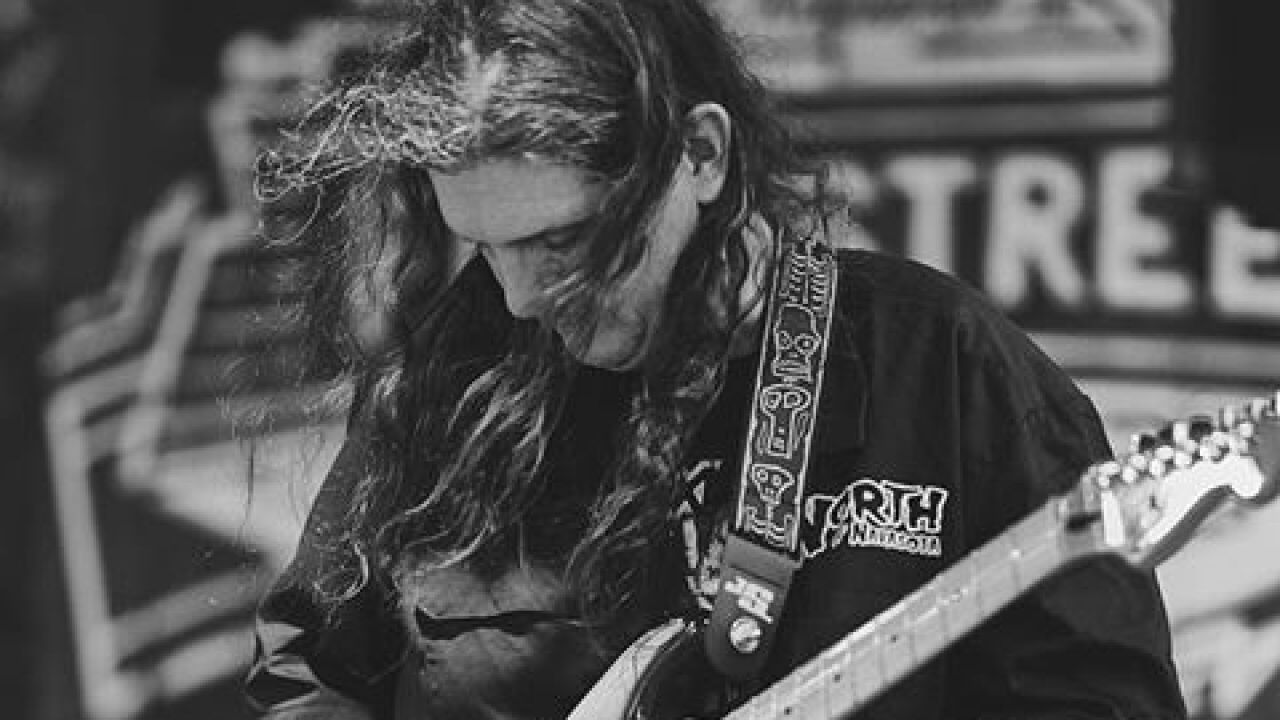 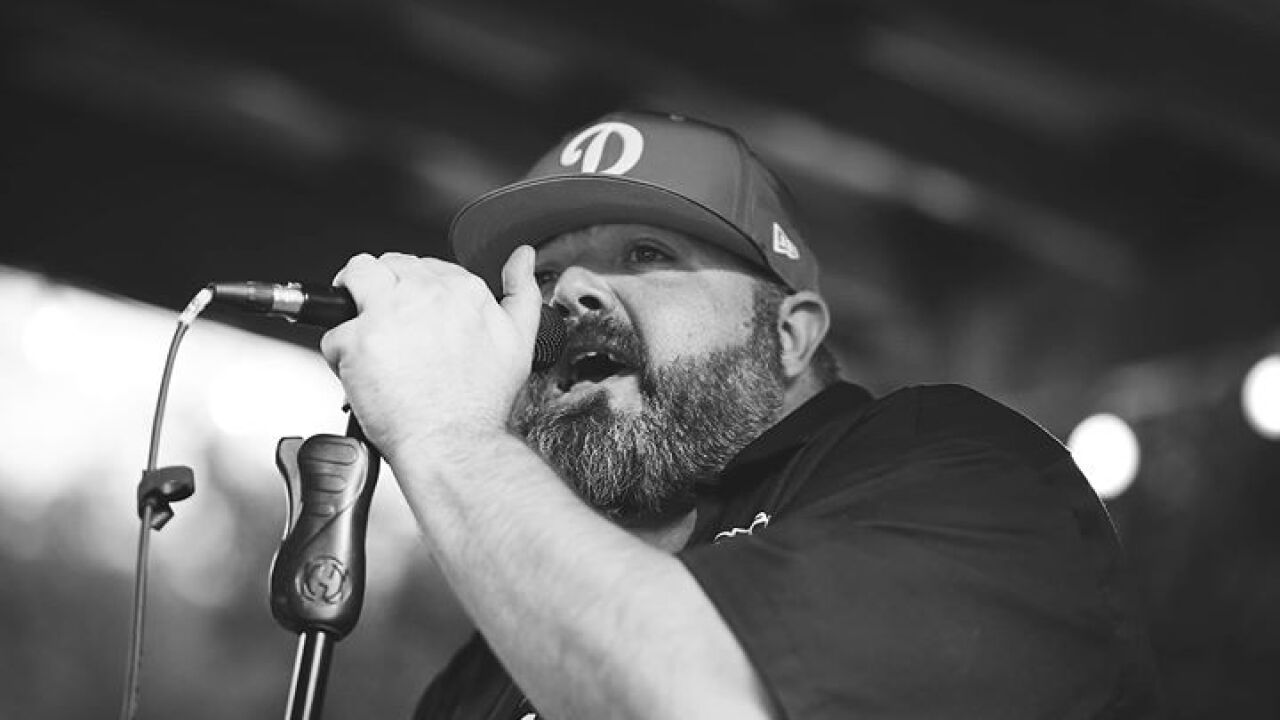 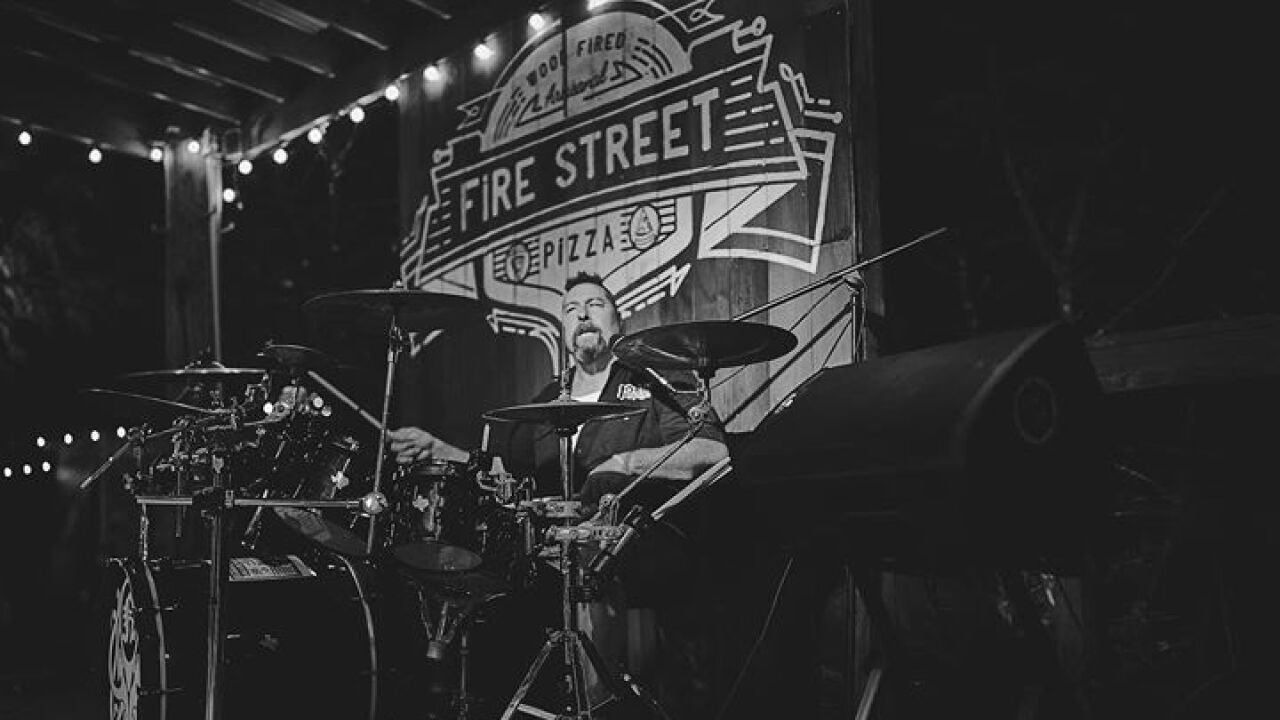 TEXAS — Five guys and a love for music is the driving force behind the band "North of Navasota." This Friday, their debut EP is released and we went into the studio with the band that breaks down everything you think you know, about those who love to rock.

Music made the men who make up "North of Navasota."

"I've been gigging since I was 13-years-old," said Chris Gore.

"Joined my first band in '91 and I've been doing it ever since and won't ever stop doing it," said Darren Helm.

"We like to stay with our rock roots. Alice in Chains, Pink Floyd, Zappa. It's all over the place but our original music is very funky but very rock also. We just try to stick to our roots," said Gore.

But for a band that likes to rock, their message is solid.

"I think when you see a bunch of big, tattooed guys, you think we're just gonna go scream our heads off but that's far from what we do so we have had a few misunderstandings," said Dustin Pollard Smith.

"We like to get out here and play. Our goal is to exude positivity. Playing hard, it seems to reward us in itself," said Smith.

Just like the Navasota River that runs through their lives, so does the music they hope will make the world a better place.

"It's more than just the music. We've all been in so many bands and we've been building this experience since we were kids," said Helm.

"I want to have the next generation inspired. They don't have to be scared to express themselves in that way," said Smith.

You can find "Volume 2" on streaming services and the "North of Navasota" EP Release Party is at the Backyard in Waco on Friday, May 17th. For more information, visit their Facebook page.