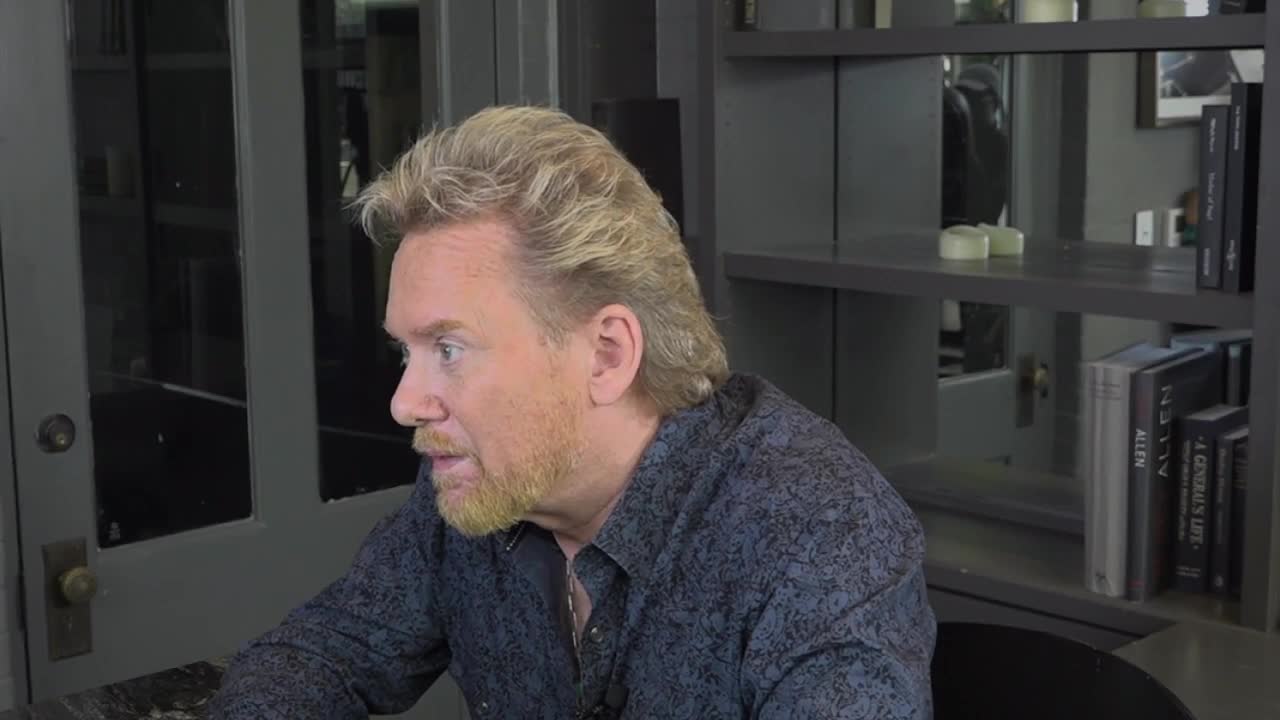 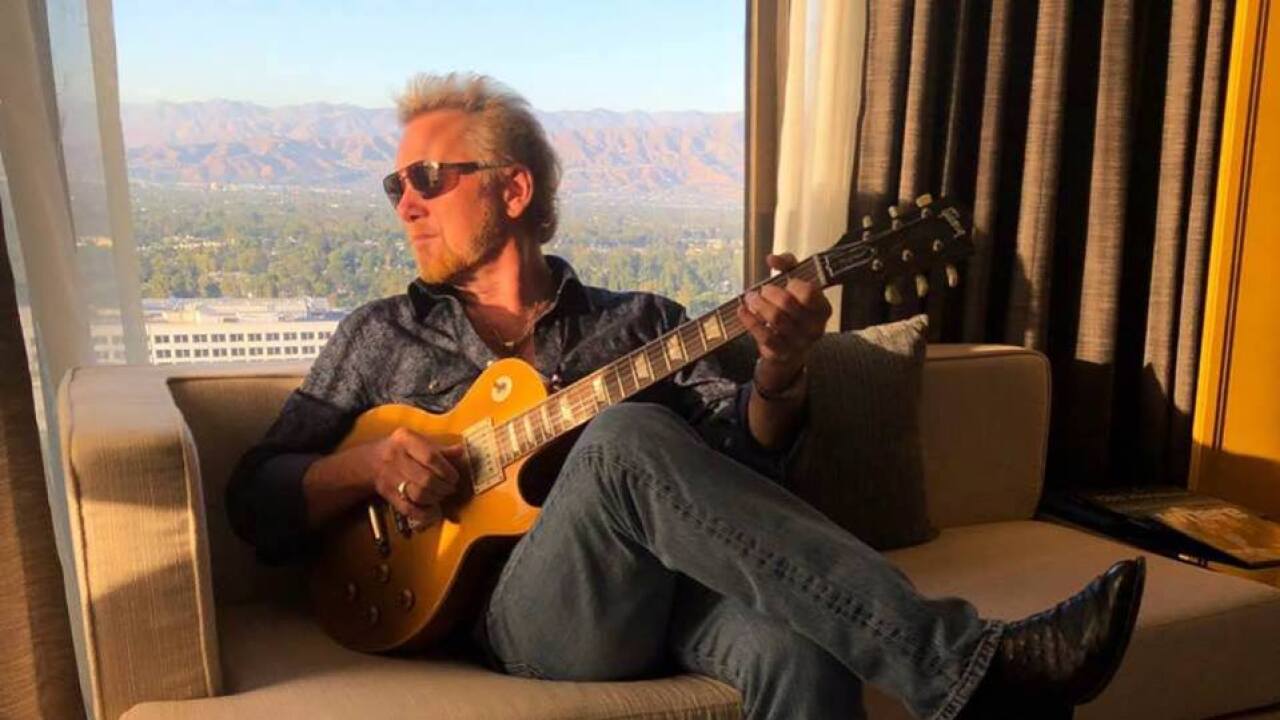 Country music fans fell head over heels for Lee Roy Parnell as soon as his soulful country sound hit the scene, but it was a lifetime of preparation.

"I was around music my whole life. My father and Bob Wills were friends from the time they were little boys. Lifelong friends. I referred to them as Uncle Bob and Aunt Bettie," said Parnell.

His parents were the picture of grit and grace. Parnell toured with a teenage Bob Wills in traveling medicine shows and Anna Belle Parnell had the voice of an angel.

A young Parnell grew up on the ranch near Stephenville, branded by the music.

One night at the corner of Main and Exchange in Fort Worth, Parnell sealed the deal on his direction in life.

"There was only blue lights and they were all wearing white hats on stage. I knew two things. I knew ranching, which was hard work and I saw those blue hats and I said, I know what I'm gonna do," said Parnell.

He somehow always knew. Lee Roy got about the business of becoming not just a talented guitarist and vocalist but writing the songs he sings.

"It's elusive. I heard Haggard say one time. I don't know where it comes from. It's like an artisian well. Don't ever stop it. It's almost like the idea is lightening striking and you gotta grab it right then however you can," he said.

"You grab that notion and then stash it away later. It's about 10 percent inspiration and 90 percent perspiration. You say the most you can with the least amount of words," said Parnell.

Music, he says, calms the savage soul inside of us. His love for words is shared by his love, artist Lisa Stewart.

"Lee Roy on a daily basis, these pearls just fall from his mouth. I tell him he's the thinker upper and I'm the writer downer," said Stewart.

"She's not just a writer downer but the best female singer I've ever heard," said Parnell.

Now they're on the road together, writing...singing and giving all they've got.

"It's a part of who he is and it's in his veins and music is like that for me. Like my skin. It's just a part of who you are," said Stewart.

Watch "Texas Voices: It all starts with a Songwriter" at 6:30 pm on May 2 to hear more stories from incredible Texas songwriters.