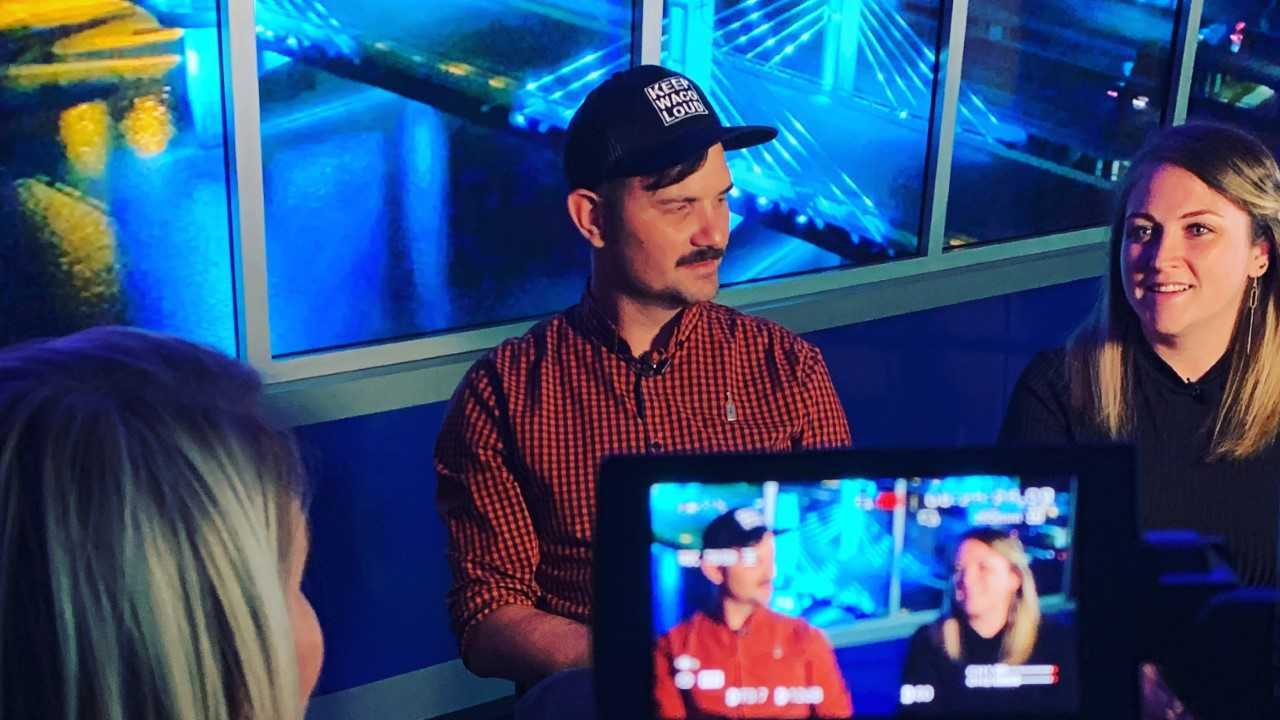 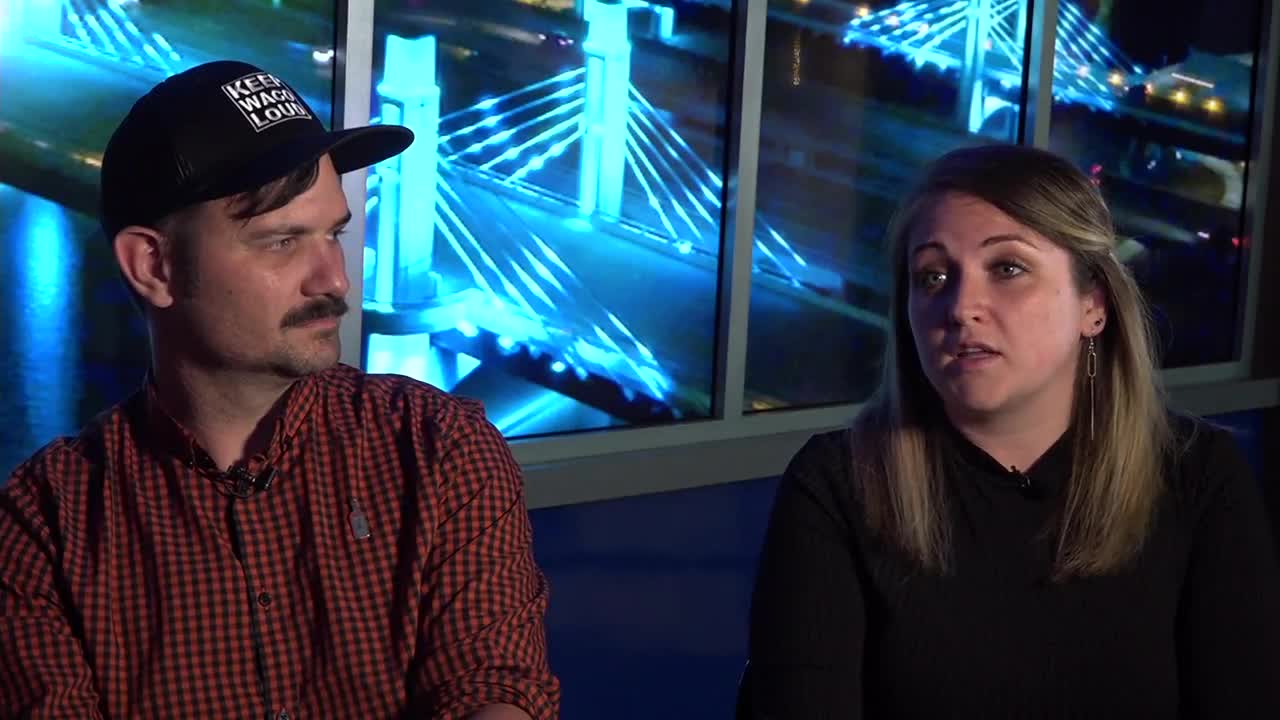 (KXXV) — Waco has a thriving underground music scene and there's a movement to bring it to the surface.

"It's like going to a record shop and finding a rare Beatles album. Untouched for a long time and just sort of came of its own. And there are several bands like that in Waco, Texas. It's very exciting," said Keep Waco Loud co-creator Jacob Green.

Keep Waco Loud was created to shine a light on all genres, from hip hop to punk, so they can thrive as Waco continues to grow.

"The music scene in Waco is as diverse as the population in Waco," said KWL co-creator Katie Selman.

The can't miss message started popping up everywhere from the socials to the streets.

"When we first created it, the excitement about Keep Waco Loud had a lot of the mystery behind it. People were like what is this? What is going on?" said Selman.

Jacob Green graduated from Copperas Cove High School and Katie Selman's family is from Central Texas, too. They moved back and immediately started searching for the music scene.

"After a little more digging we found some pockets of these really cool punk and hip hop scenes. Very D-I-Y, just guys holding it down," said Green.

"And we want everyone else to know about it. Everyone should know about these really cool artists," said Selman.

They decided to amplify the message.

"Tell the story of how you low-key created a company," said Green, laughing.

"Well, I remember it was just probably five weeks ago," laughed Selman.

"We wanted to at least give the artists a bigger stage or a microphone to make a little more noise," said Green.

Through the website, events and some day even their own venue, Keep Waco Loud is more than a company. It's part of honoring what gave root to Waco's music scene and giving it more room to grow.

"We see the city as a whole take a step up and we want to help other folks maybe not getting the proper light they deserve," said Green.