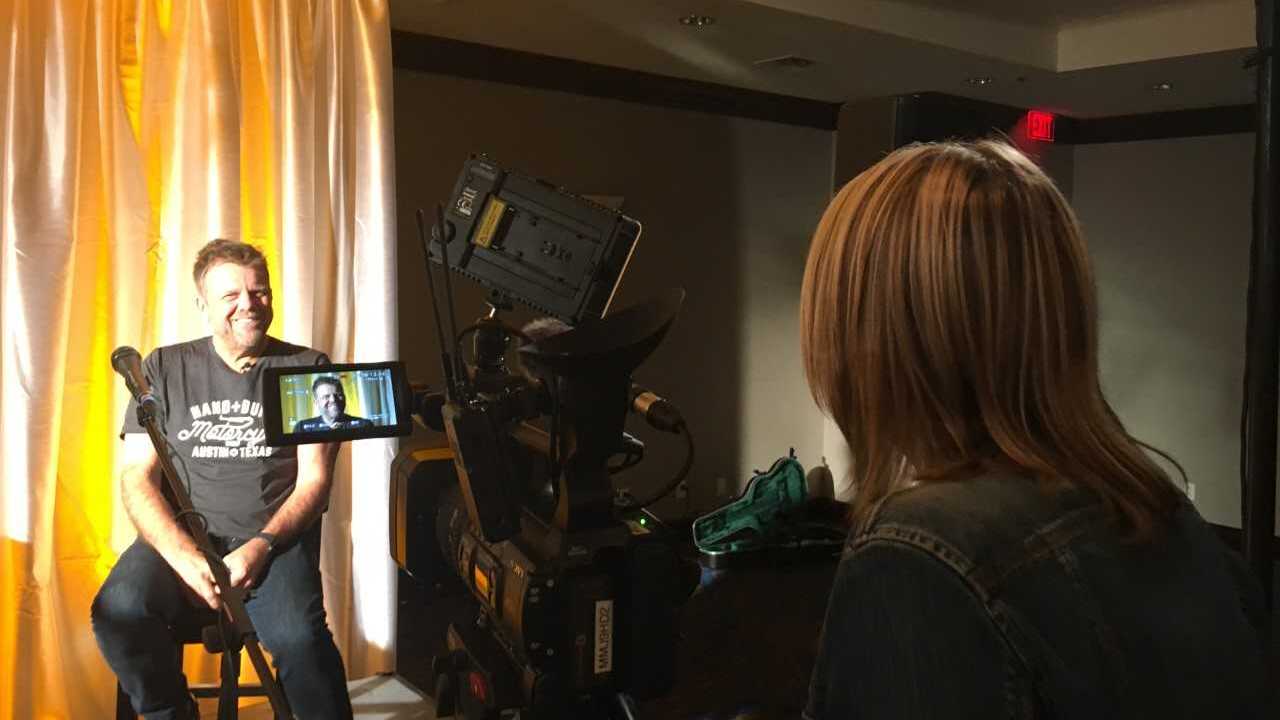 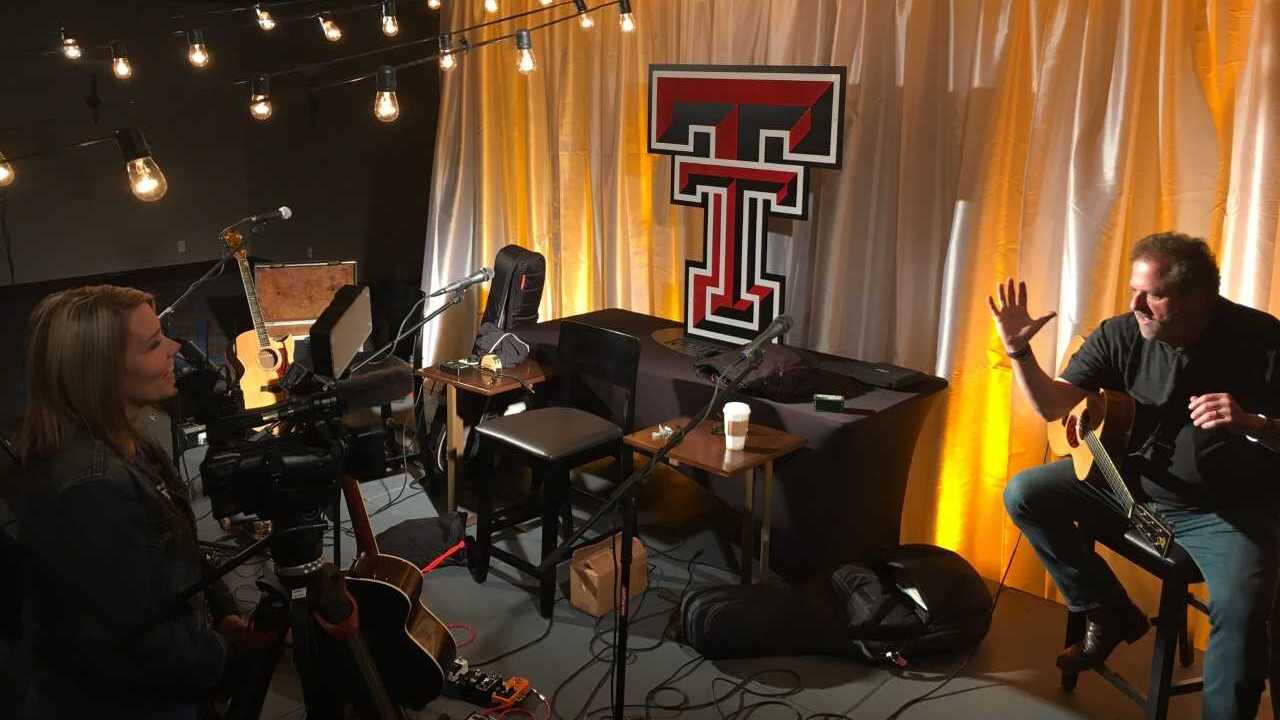 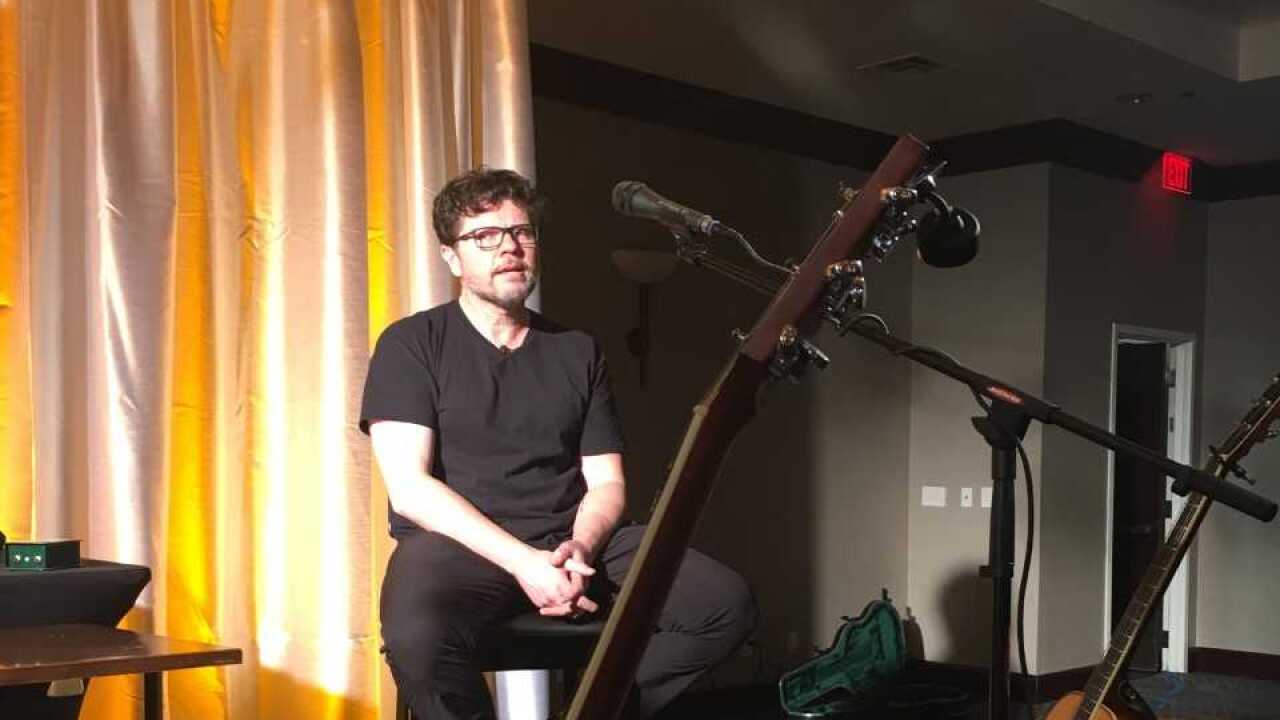 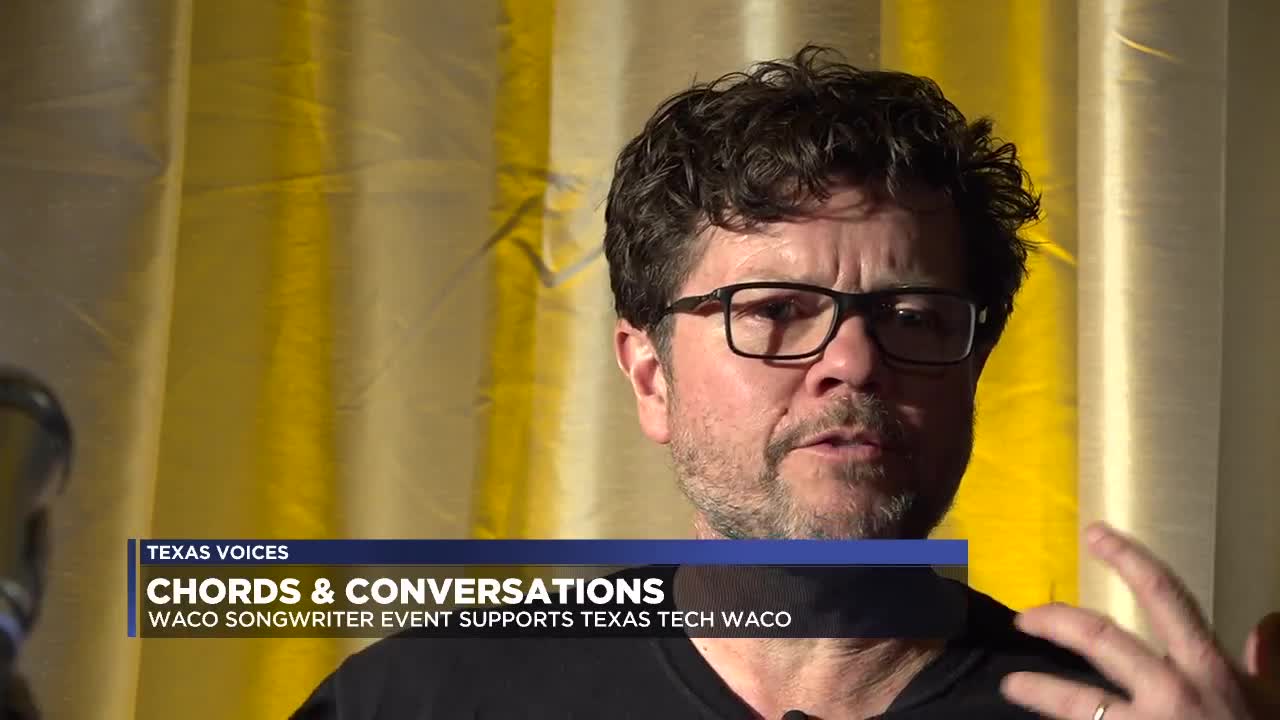 (KXXV) — What do Nashville's greatest song writers and Texas Tech alums have in common? They all love a good lyric.

We sat down for an interview with Wendell Mobley, Lee Thomas Miller and Bob DiPiero when they stopped in Waco for the Chords & Conversations showcase to help raise funds for Texas Tech University in Waco.

There's always a song that takes you back to a certain place and time. For songwriters, it takes them back to when they wrote it.

"In that moment I remember what the idea was about or where we were when we wrote it. It'll be songs about my wife or my kids or my best friend. Our stories and if the people in this room tonight listen to country music, they'll know all the words," said Lee Thomas Miller.

His hits like "In Color" and "You're Gonna Miss This" have been heard worldwide.

"There is nothing compared to the first time you hear it on the radio. Even after all these years and you recognize it from the intro, especially if you have the wife and kids in the car. And you're like shut up. Everybody shut up and give me three minutes. To this day, I don't know if that will ever stop being the greatest thrill," said Miller.

Wendell Mobley's voice can silence a room but his words echo long after the last line.

"Something like 'There Goes My Life,' I looked at Neill Thrasher and we both kind of choked up and we were like that's a good song," said Mobley.

Bob DiPiero wrote the George Strait song "Blue Clear Sky" and remembers everyone trying to persuade him, even George, to change it to "Clear Blue Sky". He didn't and it became a number one hit.

"I believe it's just what I'm meant to do with my life," said DiPiero.

And they'll keep doing it as long as the music finds a home in someone's heart.

"I still enjoy it. I love it. It's all about what's gonna happen today. Are we gonna sit here and look at each other or are we gonna write something that's gonna reach out and touch people to make them feel emotions?" said DiPiero.