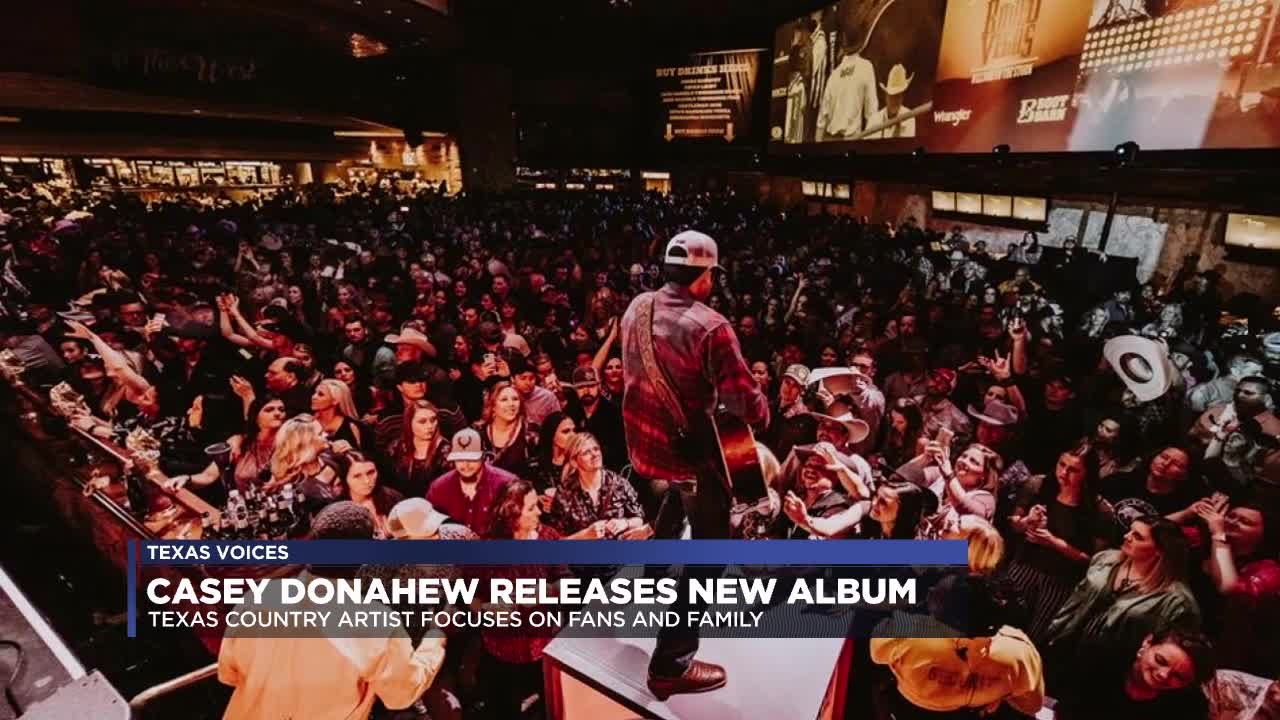 If you love America, country music and you believe that a man who sings cowboy songs ought to be able to saddle up, then you're already a Casey Donahew fan. 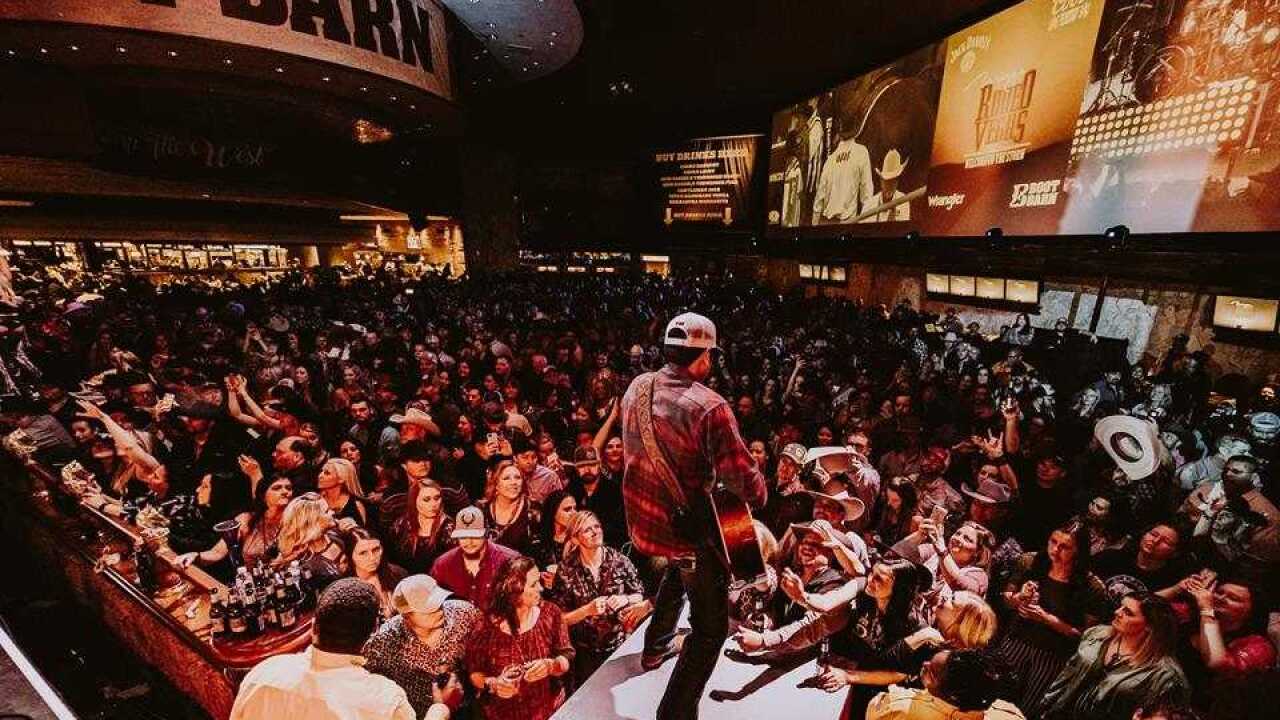 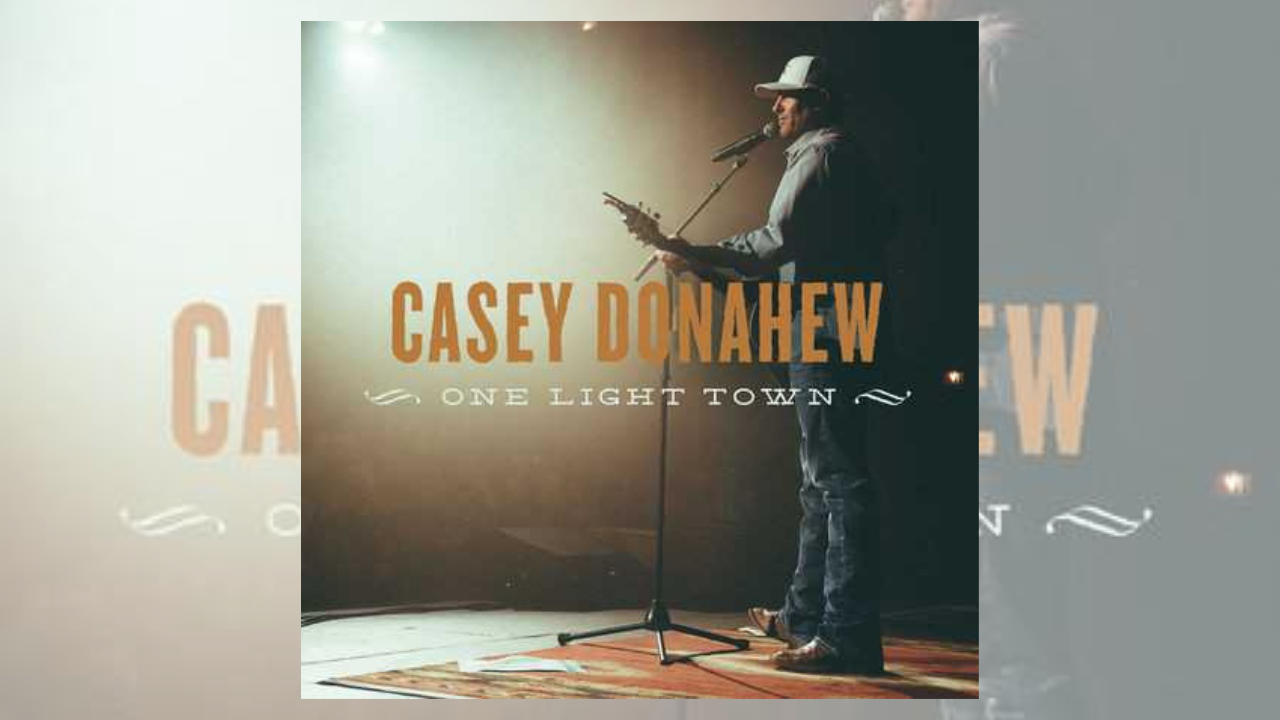 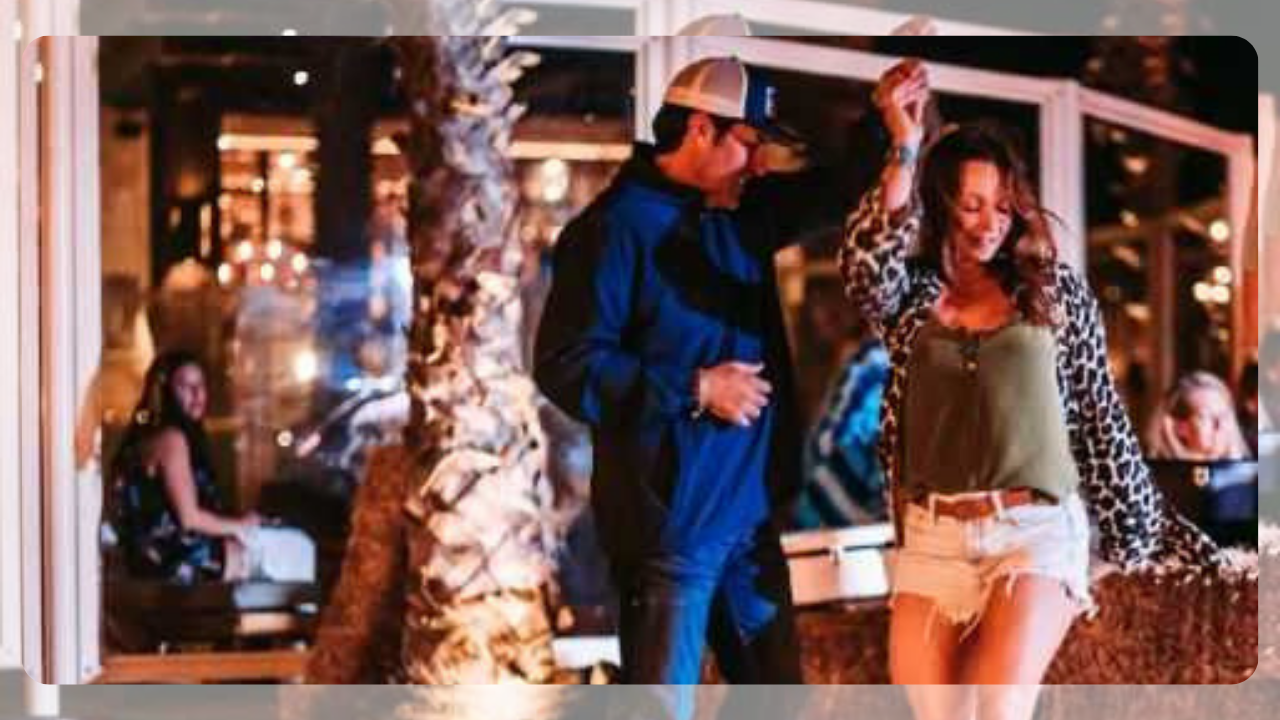 If you love America, country music and you believe that a man who sings cowboy songs ought to be able to saddle up, then you're already a Casey Donahew fan.

Saturday, July 20th, the Casey Donahew Band will headline for Hank Williams Jr. at the Bell County Expo. You can get ticket information here: https://www.bellcountyexpo.com/events/2019/hankwilliamsjr.

"Ours was on-the-job training," said Donahew laughing when he recalls the early days of the business.

Donahew grew up near Fort Worth so every time he comes home to a show at Billy Bob's, it's special. That's where KXXV Anchor Lindsay Liepman stopped by the tour bus to talk about the band's new music, fans and family.

"I was lucky to be raised here, born here and seen several shows here. To get to stand on that stage at the world's largest honky tonk is special," said Donahew.

At every show and in every crowd, you'll see patriots. It's a reflection of Donahew's heart for our service members. Every December the band honors current and retired military by inviting them to a show for free.

His new album "One Light Town" includes the song "Still Ain't Made it Home", a special song for our veterans.

"It's tough to think there are 22 vets a day taking their own lives. Of all the problems we have, that's the one that needs to be fixed. For me, we have to do better for the veterans. That's all there is to it," said Donahew.

When he's not on stage, Donahew is just Dad. Spending time with his boys and wife Melinda who is the backbone of the family business.

"She's like wonder woman. She should wear a WWF belt every day. Still a champ!" he said.

"We chased this dream of mine. She is the driving force of that and that's all there is to that. I would have given up a long time ago and never got out of Fort Worth bars without her," said Donahew.

With a focus on his family and fans, Casey keeps making country music that real people can connect with."At the end of the day you just have to trust your gut and trust your heart and put out music that you love," said Donahew.

Check out https://www.caseydonahew.com/ for details on the new album and tour dates."Texas Voices" features the artists, musicians and creatives in our great state.