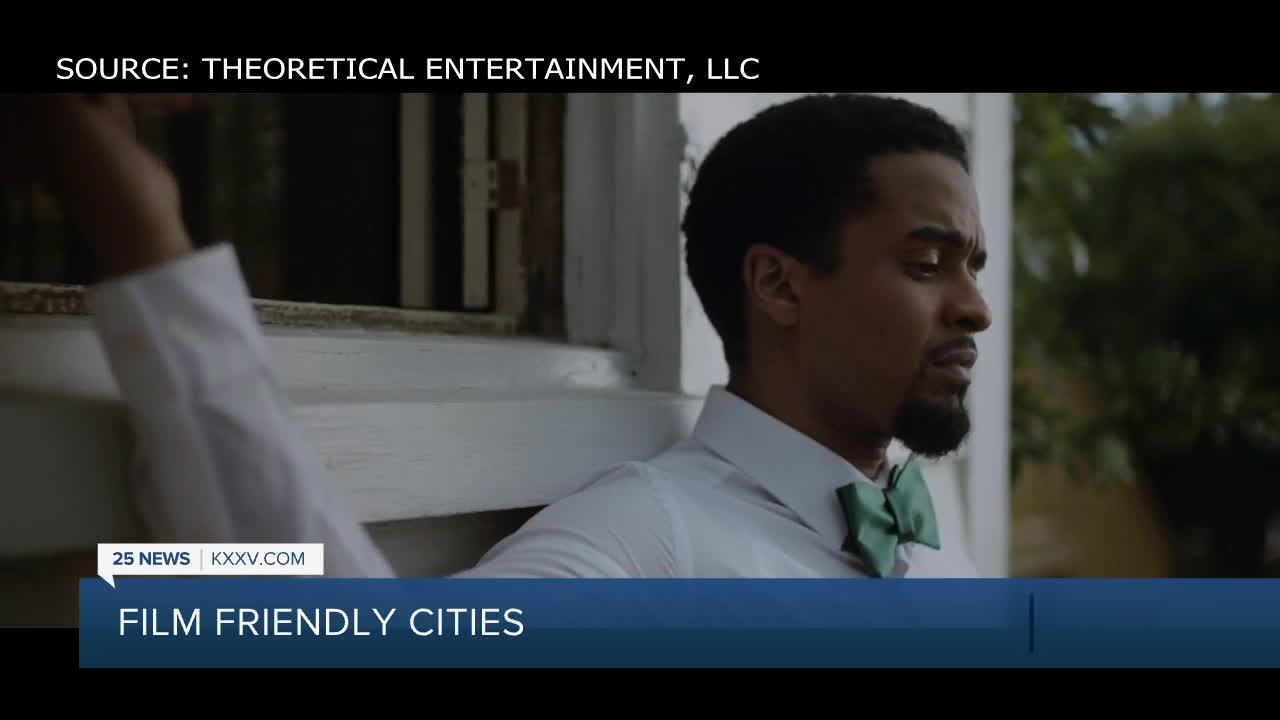 Many Central Texas cities are considered film-friendly, and that designation comes with many perks.

Becoming a film-friendly city is easy. Waco has held the title since 2016.

"Being able to teach students how to make films in a film-friendly city is a really great thing," said Chris Hansen, Chairmen of Film and Digital Media for Baylor University. "When you live in a big city, there are a lot more restrictions on that, and the great thing about Waco. When it comes to this, it's people are excited about seeing things happen."

Waco has topped the list for Hansen's favorite backdrops.

Waco isn't the only film-friendly city in Central Texas. Temple has had the designation for 10 years, and the benefits that come with it have been great.

"Hotel rooms need to be booked for all of the staff members and crew coming out of town. Our local restaurants are able to cater and provide meals after hours for people," said Laurie Simmons, Public Relations Manager for Temple.

Bryan has also joined in. They have been a film-friendly city since 2016, and a recent Hallmark movie has been filmed in the area.

"It's called "Rekindling Christmas," and we were very happy to work with them on that. We coordinated the Downtown Bryan Association, the Bryan Independent School District," said Ken Smith, Web Communication Specialist for Bryan.

Movies bring people together, and Hansen has a quote he remembers when creating his films.

"When done well, it has immense power, and that, to quote Spider Man, with great power comes great responsibility," he said.

Because as filmmakers, you're influencing how someone can feel.