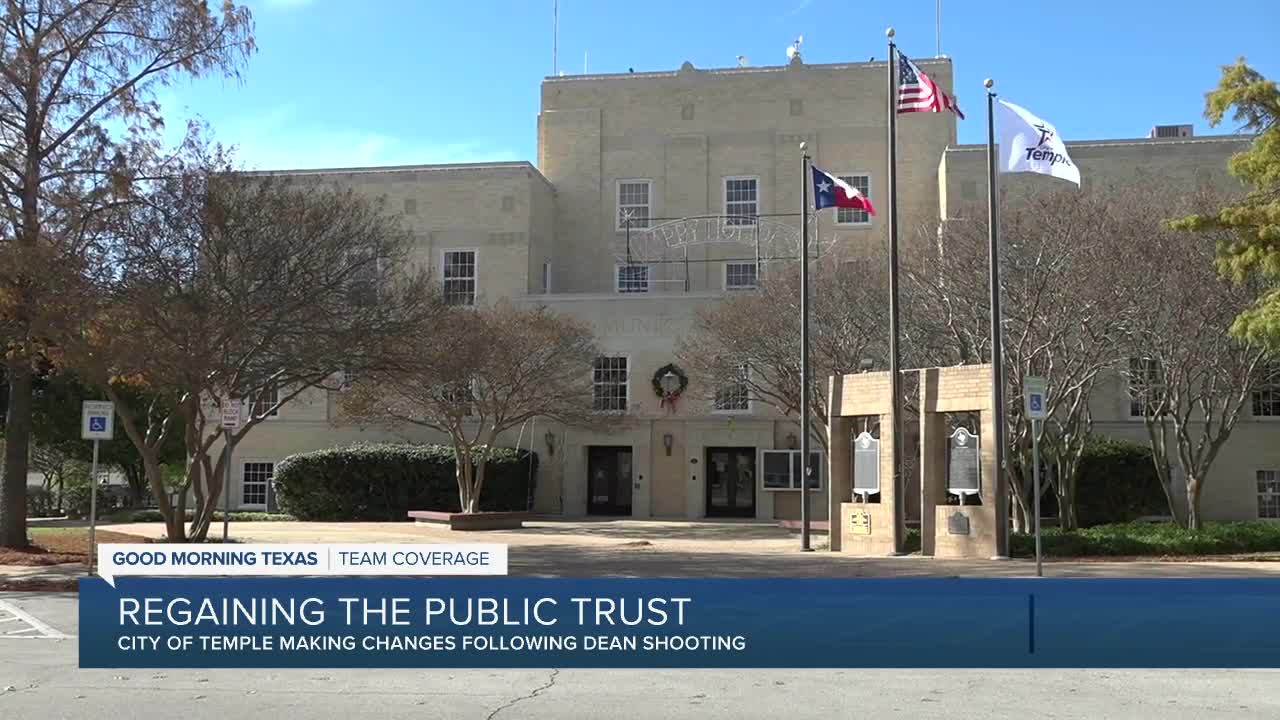 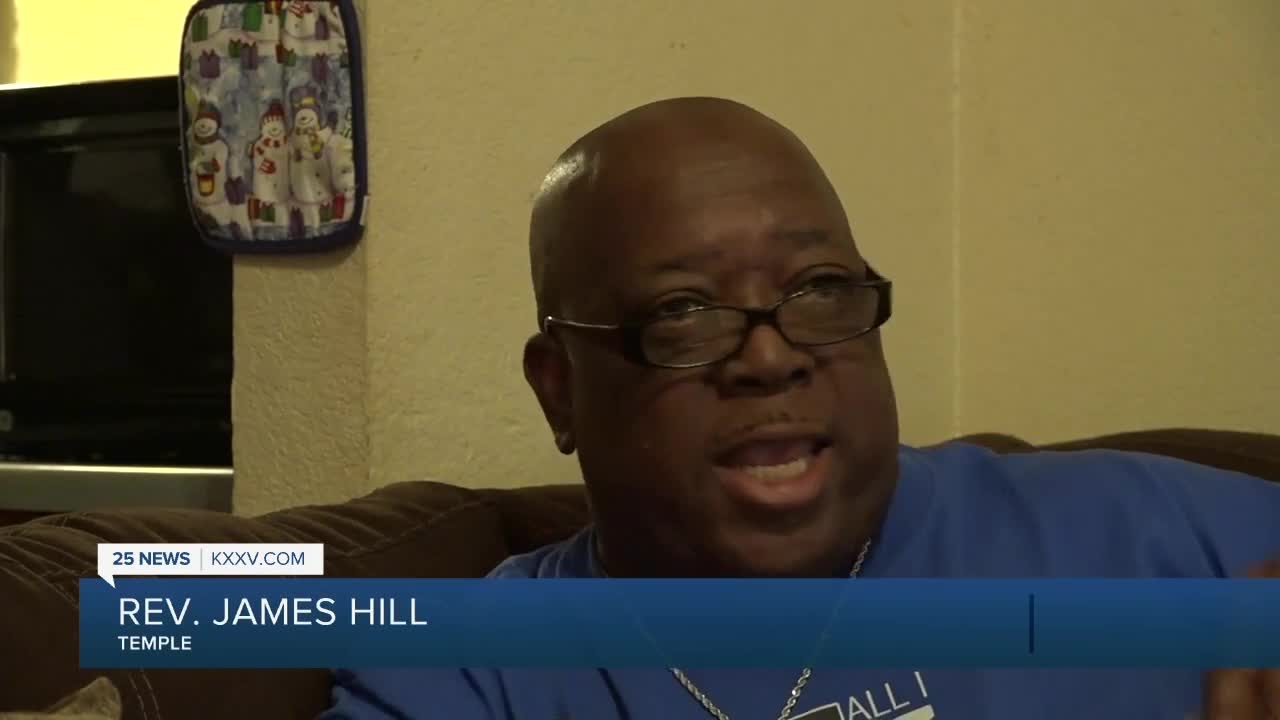 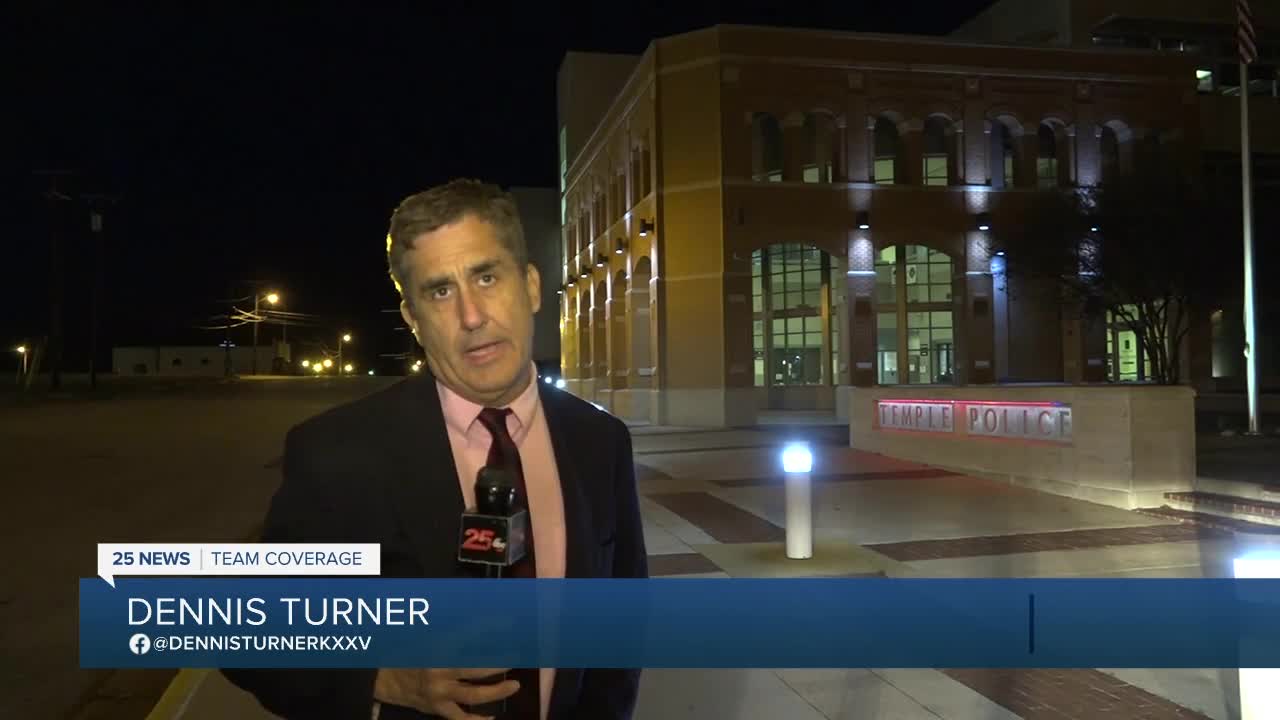 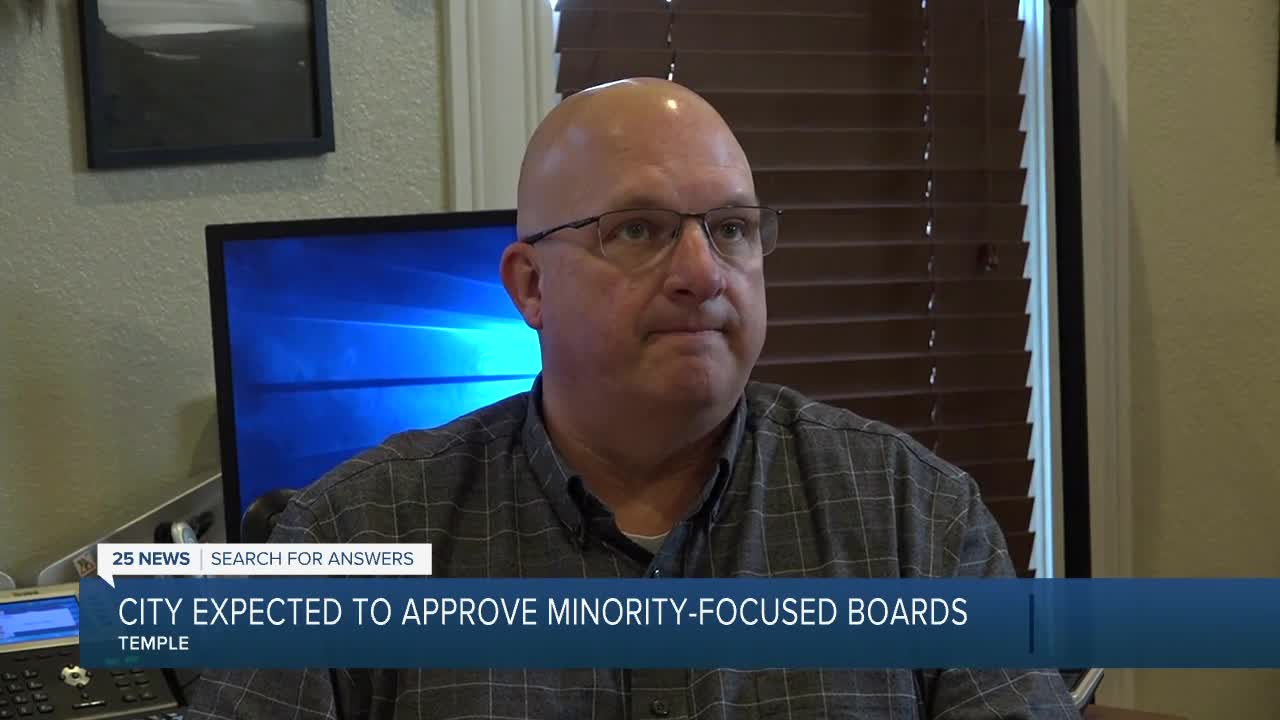 TEMPLE, TX — On the one year anniversary of the death of a Temple man at the hands of a police officer, the City will take a big step forward that could change the future.

"Mean Joe.... but all of that, flipped," said Greene in a Coca Cola-produced video celebrating the iconic 1979 Coca Cola commercial that forever changed Greene's image.

`Now, the City of Temple and its police department want to attempt a similar change.

”It's all about communication,” said Mayor Tim Davis.

City leaders want to hear more diverse voices after complaints over their silence surrounding the death of Michael Dean and apparent inaction in the days that followed.

On the one year anniversary of the Dean shooting, Temple is doing something.

The Temple City Council expects to unanimously approve the creation of two minority-focused boards, one to review policy and other matters at the police department, and another to serve a largely similar function with the rest of city government.

How does he know? The City invited community leaders in after the controversial arrest of the then officer, Carmen DeCruz. Thirty hours later, the City had largely reached an understanding with the community over it.

Community leaders call the City's move a definite step in the right direction.

Davis says there's even talk on the county level to include more minority voices in decision-making.

Temple hopes to present the same image of change "Mean" Joe got from Coca Cola.

"I was approachable, where before I wasn't, and little kids, they were not afraid of me. They would all offer me Coke,” said the football great about the classic 1979 commercial.

Because as even Temple's youngest citizens know, it takes teamwork the move the ball, something that could become Michael Dean's most important and longest-lasting legacy.