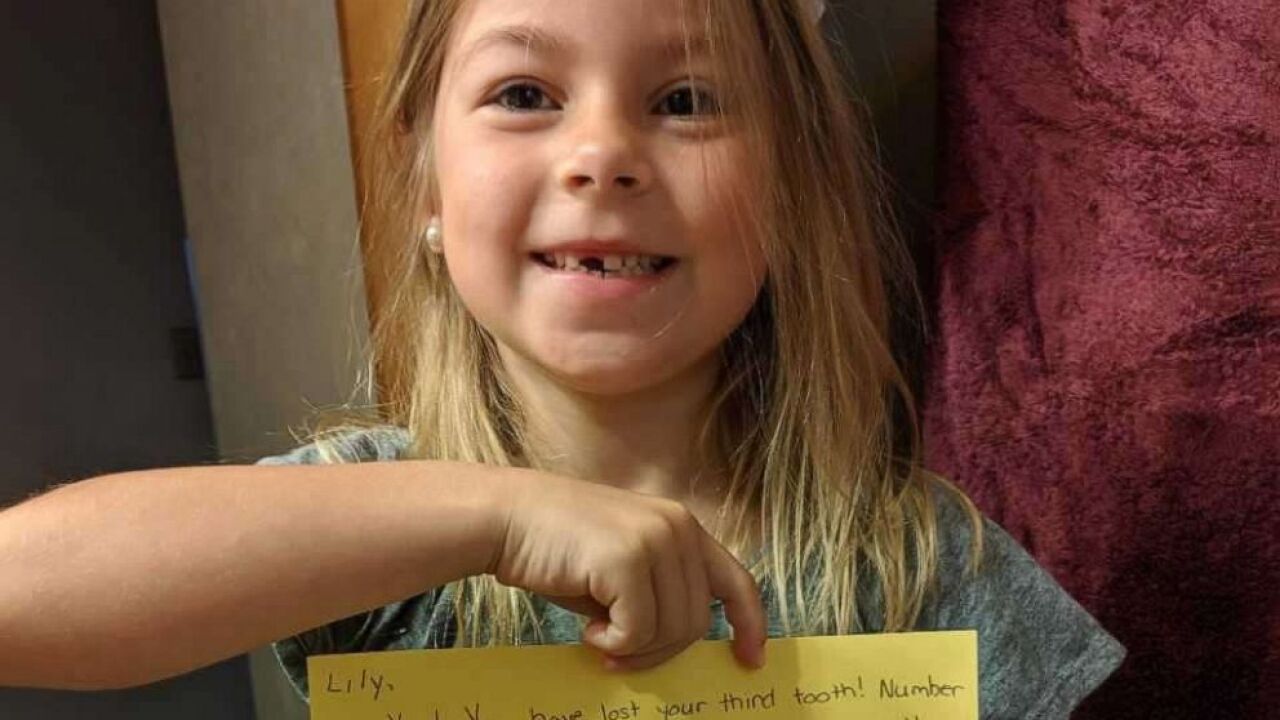 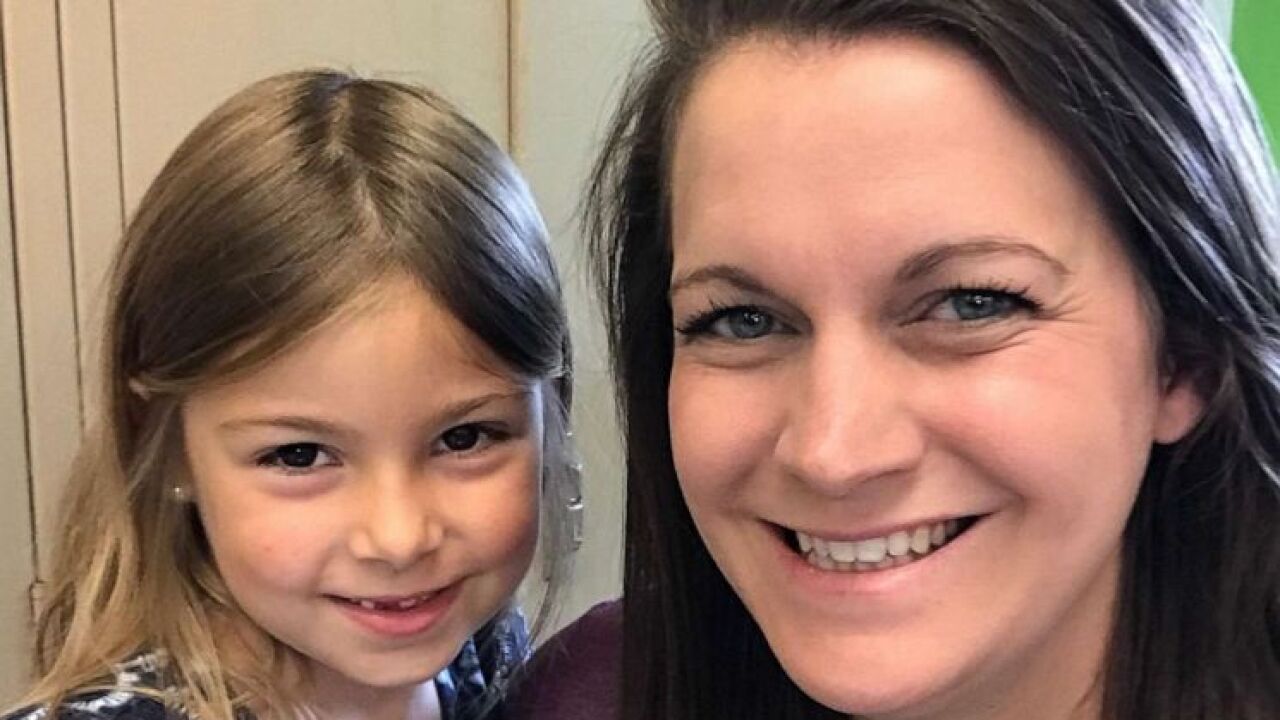 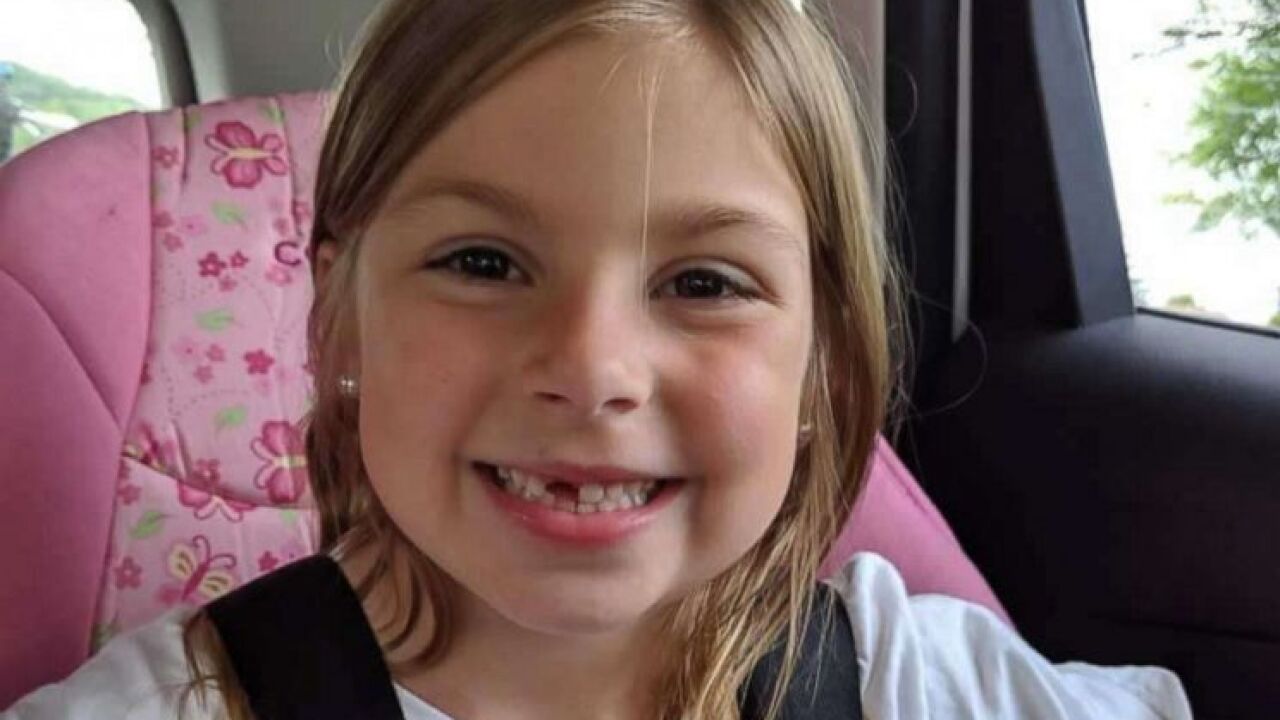 A Pennsylvania first grade teacher saved the day with a note to the tooth fairy after her student misplaced her tooth.

Laura Roth of Burchfield Elementary School in Shaler Township wrote a letter to the tooth fairy on Tuesday to assure the folkloric figure that 7-year-old Lily Sciulli did in fact lose her tooth, but accidentally threw it away during lunchtime.

"She was sobbing uncontrollably when it first happened," Roth told "Good Morning America" of the missing tooth fiasco. [Lily] first wrote a note to the tooth fairy herself but felt it wasn't good enough. I told her, 'The tooth fairy and I go back 25 years. I'll get in touch with her, no problem.'"

Lily lost her front tooth on the top, ride side of her mouth Tuesday morning. The school nurse placed the tooth in a plastic novelty necklace and Lily wore it around her neck.

The necklace was accidentally tossed in the trash at lunch and Lily told Roth, who wrote an explanation letter on her behalf.

"I can confirm with full confidence and authority that Lily lost her tooth at school today," Roth wrote in part to the tooth fairy.

Lily hung the note on her bed and woke up to $2 and a reply message the following day, which happened to be Lily's birthday.

Mom Sara Sciulli said she's grateful to Roth for writing the adorable letter, which was featured on local news outlets.

Lily currently has another tooth loose and hopes this one makes it under her pillow, mom said.