Rare harvest moon will happen on Friday the 13th 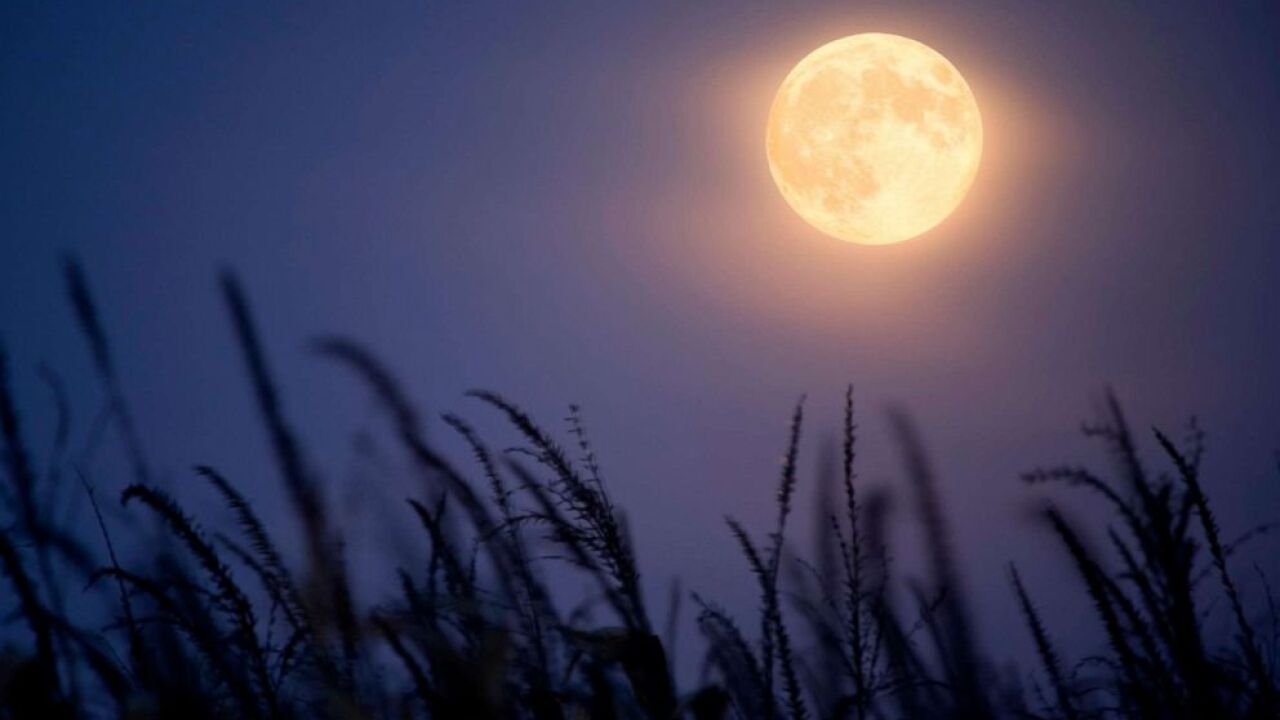 A rare type of full Moon will soon grace the sky that coincides with a spooky date: Friday the 13th.

The so-called “harvest moon,” which is the full moon nearest to the start of fall, or the autumnal equinox, will be seen in the U.S. on Friday in the Central, Mountain and Pacific time zones, according to the Farmers Almanac.

For those in the Eastern time zone, they can still get a glimpse of the moon but it will be seen after midnight, at 12:33 a.m., on Saturday.

The last time there was a split-time zone Harvest Moon was on June 13, 2014, when the Eastern time zone saw it on Friday the 13th and the rest of the country experienced it the day before.

Yet despite the upcoming moon being a full one, its size will actually be quite small.

On Friday, the moon will coincide with apogee, which is the point in its orbit where it’s at its greatest distance from Earth, and appear 14% smaller.

“Harvest Moon” got its name after it allowed farmers to harvest their summer crops during the early evening thanks to the ample amount of bright moonlight that came through.