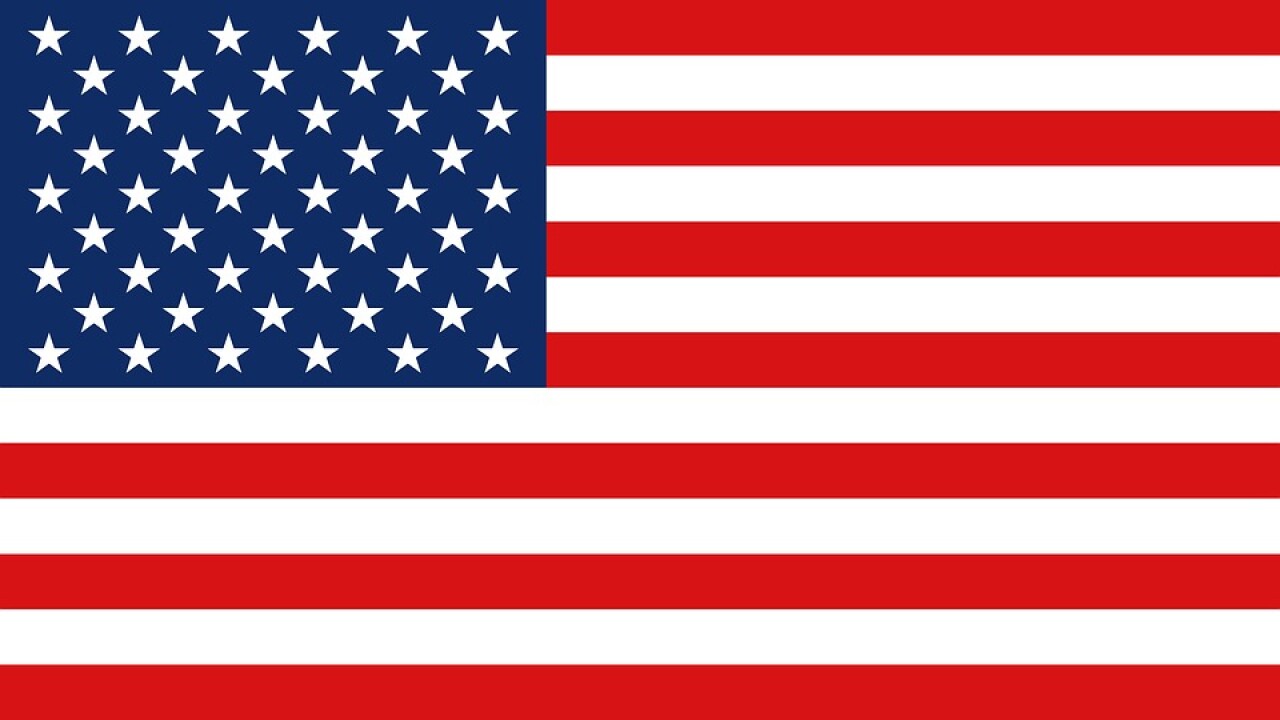 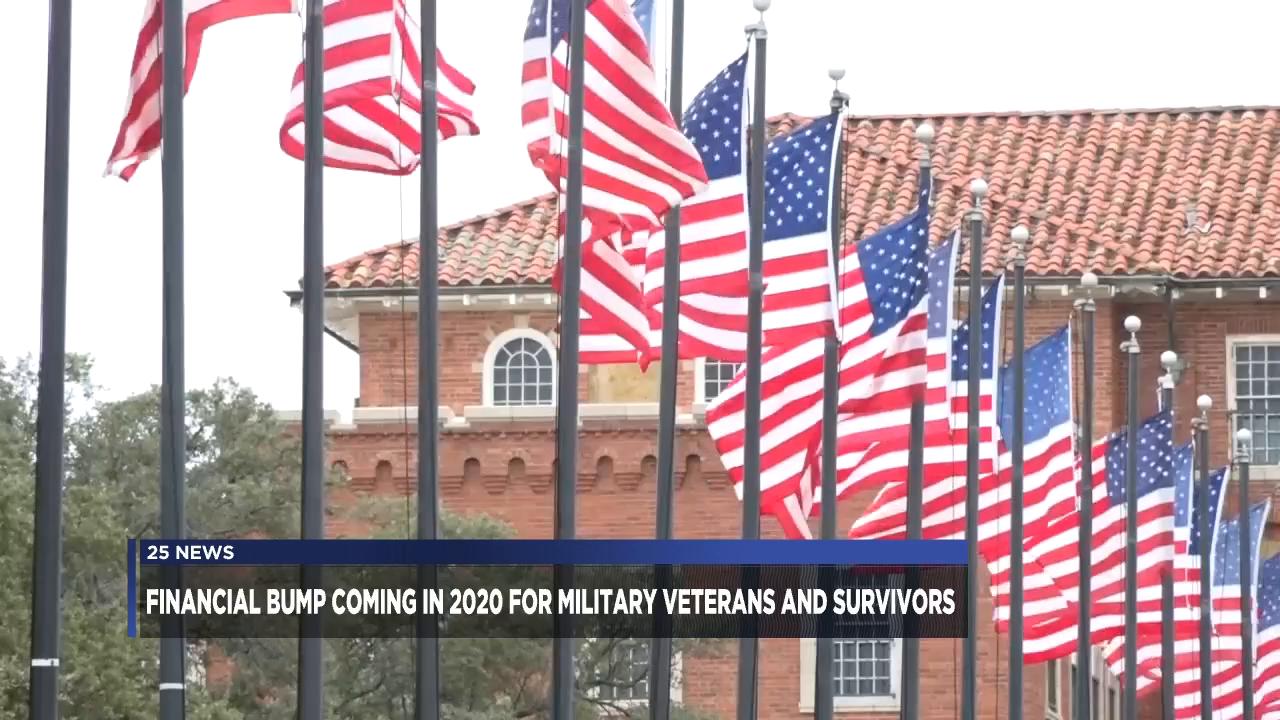 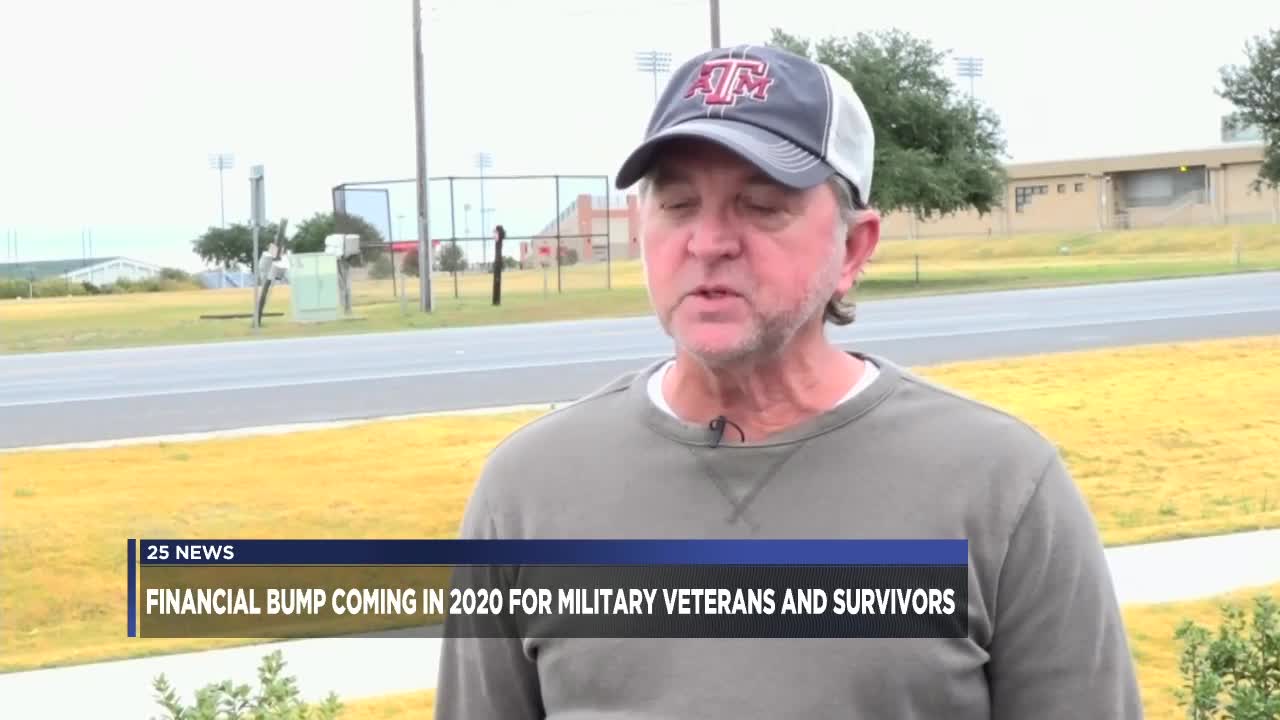 The Defense Department just announced the cost of living pay increase for military retirees and survivors will start January 1, 2020.

The annual cost of living adjustment this year is expected to be 1.6 percent. Last year, the cost of living increase was 2.8 percent. The year before, beneficiaries saw a 2 percent increase.

Survivors of military members who died in active or inactive duty and participated in the Survivor Benefit Plan will also, in most cases, benefit from the approved increase beginning in January.

Those who participate in the Special Survivor Indemnity Allowance (SSIA) will also benefit. The maximum amount payable for SSIA increases to $323 starting in January.

Cost of living adjustments are calculated using the Consumer Price Index for Urban Wage Earners and Clerical Workers. It is based on the four quarters ending with the third calendar quarter of 2019 (July, August, and September 2019).

The breakdown and complete list of updates to retirees pay, and survivors pay, can be found here.