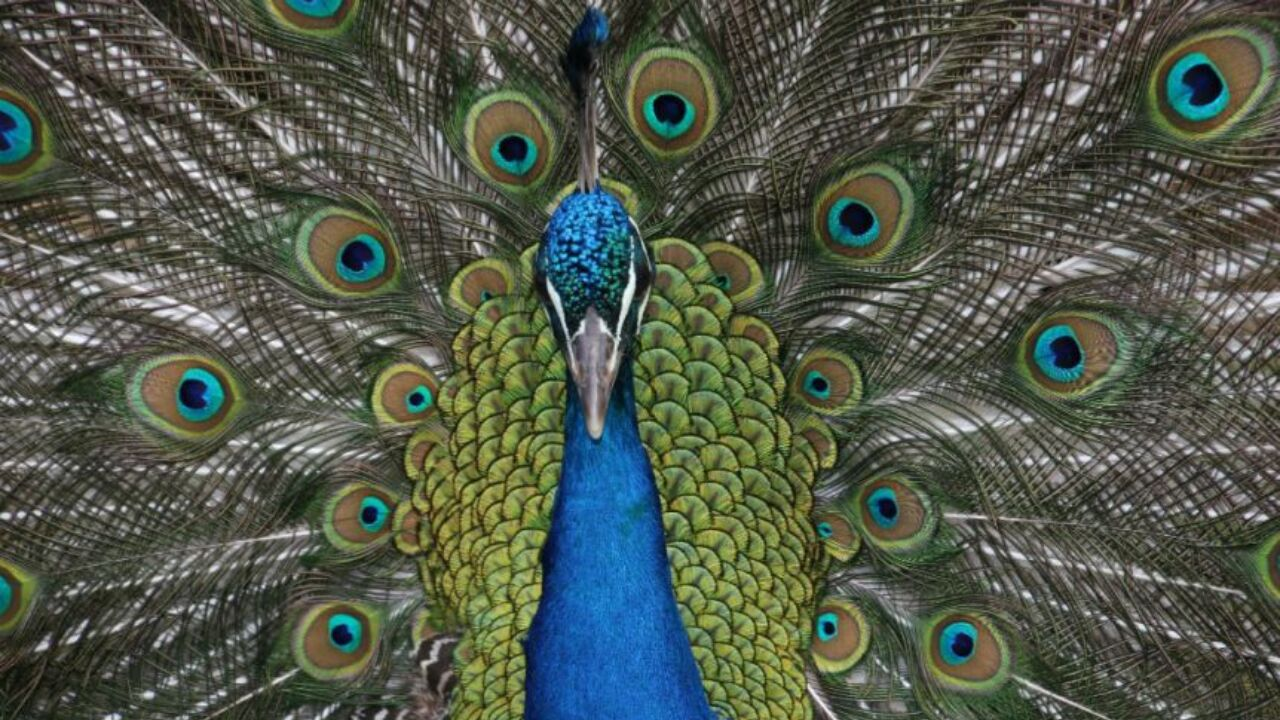 LOS ANGELES (AP) — Police have arrested a man on suspicion of deliberately running over and killing two wild peacocks in northwest Los Angeles.

KABC-TV says 61-year-old Floyd Belton turned himself in on Tuesday and is facing two counts of animal cruelty. He was being held on $80,000 bail.

It's not known whether he has a lawyer.

Residents of the Chatsworth Lake Manor community claimed the driver of a silver pickup truck intentionally hit the birds on a road last month.