Women impacted by crashes warn of the dangers of distracted driving 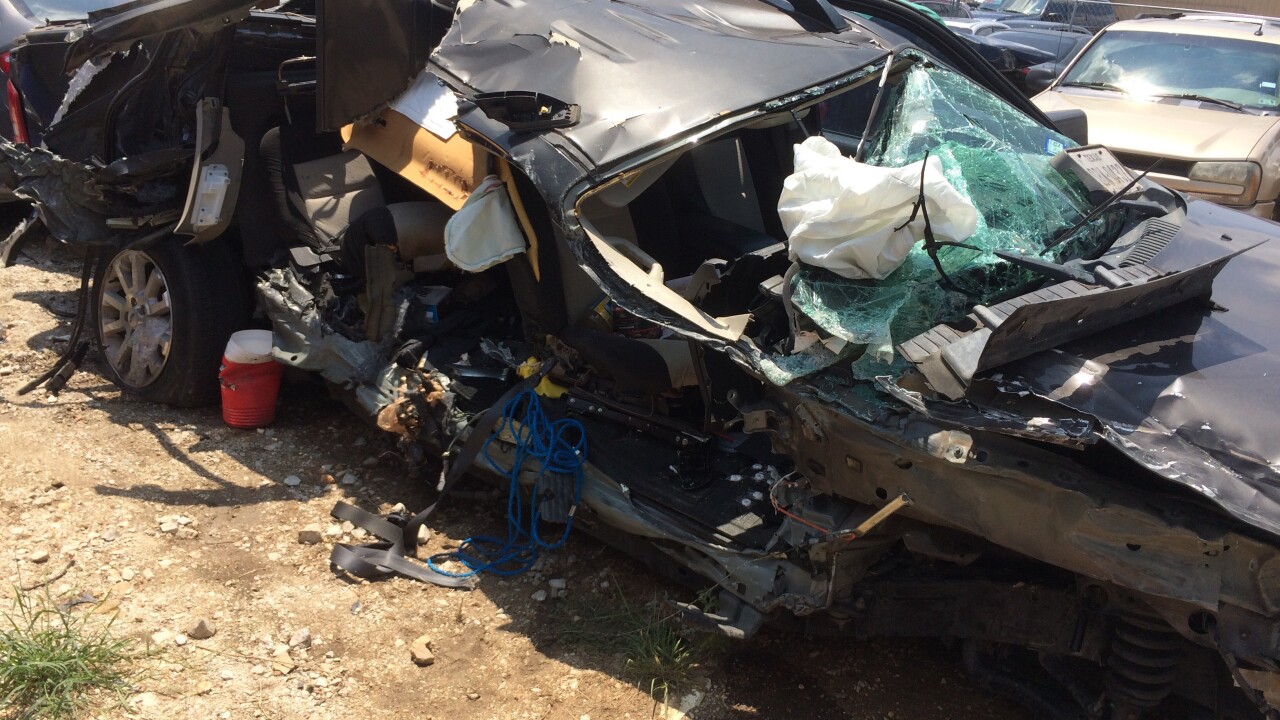 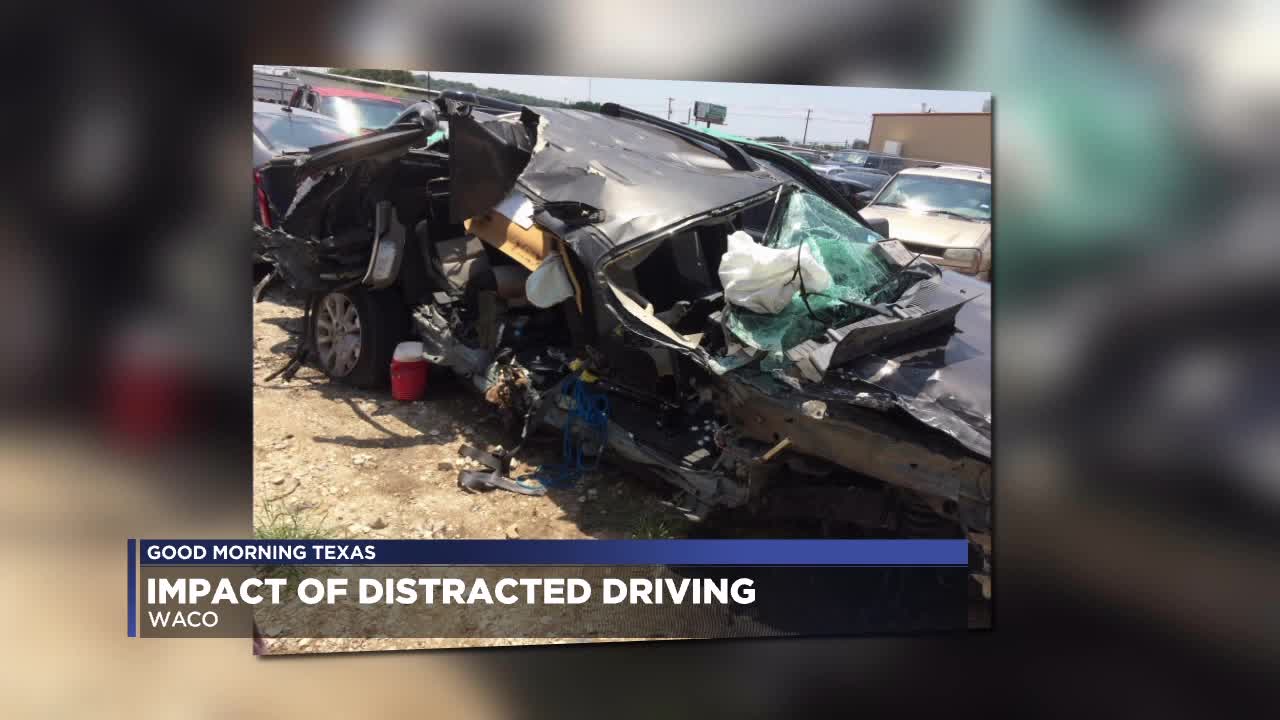 WACO, TX — Two women impacted by crashes are warning the public about the dangers of distracted driving.

Savannah Crain hoped to serve in the military after college but the former Baylor ROTC member will never be able to fulfill that dream because a 2017 crash left her with long-term injuries.

"It was devastating because I had the plan. I knew what I was going to do and it came crashing down," Crain said.

The Department of Public Safety said on Aug. 7, 2017, Crain was riding in a car with her ex-boyfriend in Llano County when Misty King crashed into them head-on. The crash report indicates King didn't have car insurance at the time of the accident.

Last week, a grand jury indicted the 38-year-old for aggravated assault with a deadly weapon.

"The state troopers that responded to the scene said they suspected she was driving distracted whether it was her phone, her daughter on the backseat or the radio," Crain said.

The 21-year-old spent three weeks at a hospital undergoing surgeries and recovering.

"I had a severe concussion. I fractured my nose. I had plenty of lacerations to my forehead. I broke some toes, I fractured my sternum [and] I broke part of my back," Crain said.

Two years after the crash, her injuries are still affecting her every day life.

"Because of my injuries, it's very difficult for me to walk. I've been working to run again," Crain said.

Crain and her mom are now in the process of launching a Texas chapter of Hands Free America, which focuses on the dangers of distracted driving.

Central Texas News Now reached out to King's attorney on Wednesday but has not heard back from him.

Jennifer Eikenhorst will never forget an accident on Oct. 4, 2016 in Hood County near Granbury after she picked up her daughter from a volleyball game.

"She was explaining to me that she got the surf over the net and I pulled to the intersection and I didn't see an approaching motorcyclist before we entered the lane," Eikenhorst said.

The motorcyclist, David Bowles, 56 died after the accident.

"It is the hardest burden to carry the rest of my life. I live every day with guilt and shame," Eikenhorst said.

According to the crash report, Eikenhorst failed to yield the right of way.

"I was complacent. I felt safe therefore I was safe. It breaks my heart every day. I do anything to take that day back," Eikenhorst said. "I suffer from anxiety that I didn't have before the accident. Left hand turns are very difficult to this day."

The school teacher said when the trooper was conducting his investigation, he asked her whether she had distractions, such as having the radio at a high volume or eating in the car. The 38-year-old said she didn't have any of those distractions when the accident happened but she could recall other times when she did.

She now avoids distractions while driving, such as drinking coffee or listening to the radio.

Eikenhorst now has a podcast and a blog where she emphasizes the importance of avoiding distractions. In addition, it has helped her to connect with others who have caused an accidental injury or death.

"I did the ultimate thing to someone else, an innocent person," she said. "I never would've done that and I never want someone to have this feeling."

Central Texas News Now could not find any crash or court records that indicate Eikenhorst had any charges for the crash.

Eikenhorst said a grand jury didn't find enough evidence to prosecute her. However, she said she did settle a wrongful death lawsuit with the family.

Bowles' brother who is still grieving the loss of his brother told Central Texas News Now the family did not wish to comment on the story.

In September of 2017, a texting while driving ban went into effect in Texas.

The offense is now a Class C misdemeanor. If an officer catches you reading, writing or sending text messages while driving, you can face a fine of up to $99 the first time. The amount of the fine would increase to up to $200 for a second offense.

Hewitt Police Chief James Devlin said texting while driving is not only against the law but it's also dangerous.

"Put the phone up, turn your nav [navigation] off, unless you just absolutely need it and pay attention to the roadway because you are driving a couple ton vehicle as you operate down the roadway. You need to pay attention and be careful," Devlin said.

A safe driving app developed in College Station is an options encouraging drivers to put their phone away while driving.

The Safe 2 Save app turns on when you are driving a car going over 10 miles an hour and every minute drivers don't touch their phones, they earn two points.

"That's how we are encouraging people to get off their phones by rewarding them rather than having to live with the consequences later on of what can happen with distracted driving," said Safe 2 Save app Public Relations Coordinator Kaytlen James.

App users can then accrue points and redeem them in area businesses, such as La Madeleine, Nothing Bundt Cakes, George's and McDonald's.