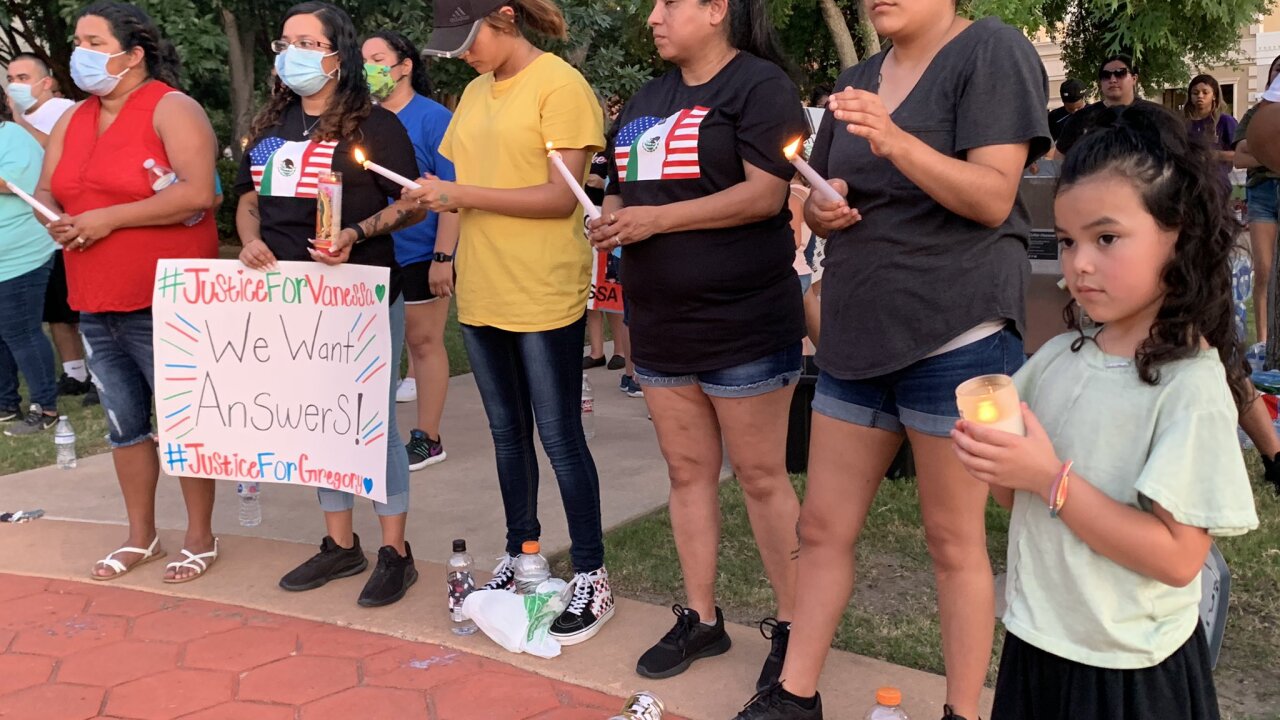 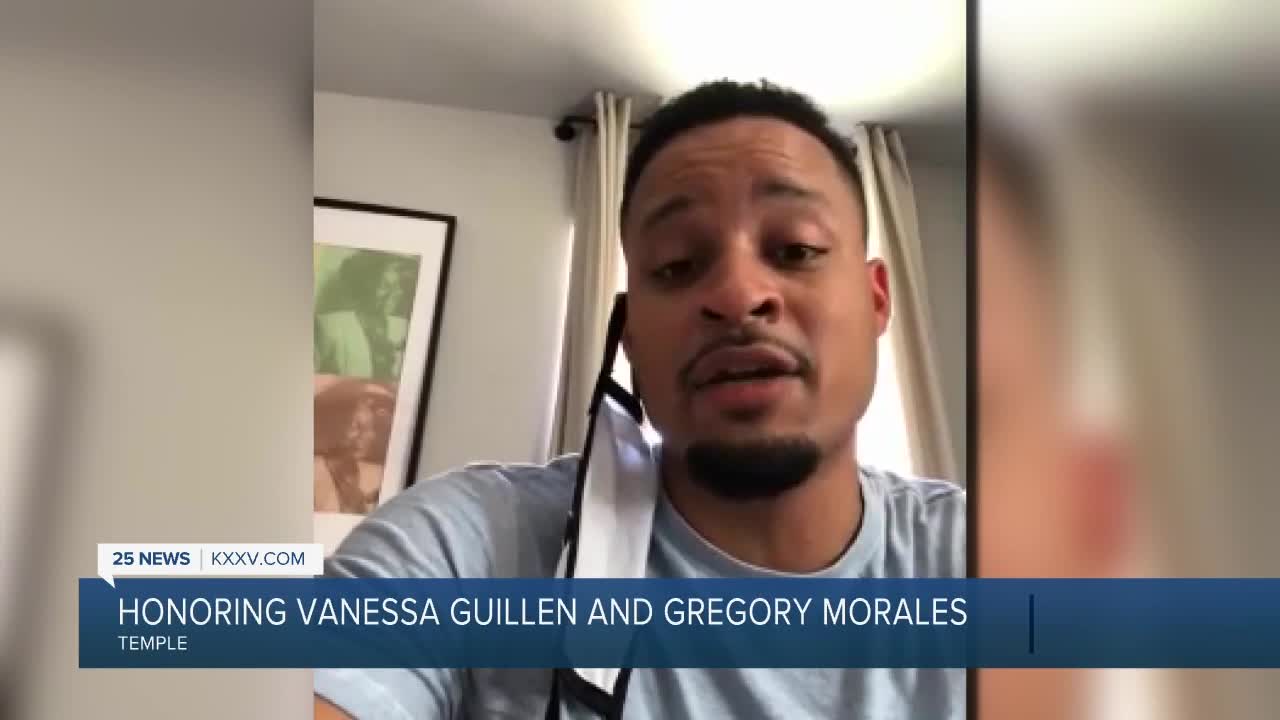 TEMPLE, Texas — The calls for justice in the cases of Spc. Vanessa Guillen and Gregory Morales, two Fort Hood soldiers whose remains were found in Killeen last month, reached Temple on July 12. Dozens raised their voices and their signs in an effort to be a voice for the two voiceless soldiers who were silenced by their tragic deaths.

Guillen's death sent shock waves through the nation and brought the issue of sexual assault in the Army firmly in the national spotlight. Before her death, Guillen told family members she had been sexually harassed on post.

Now, the Justice Department has started a deeper investigation into the circumstances surrounding her death and a closer look into sexual assault at Fort Hood.

"Her unfortunate murder and death has brought awareness to that base all over this country," protest organizer Patrick Arryn said. "It needs to bring about policy change and leadership change as well, to make sure there is not another Vanessa case."

As the nation mourns the loss of Guillen, investigators continue to look for answers in the case of Gregory Morales, who disappeared from Fort Hood last August.

The protest's calls for justice extended to him and his family as well.

Wedel watched the live stream of the protest from Oklahoma. She said seeing the support from the Bell County community has been overwhelming.

"The army family is strong," she said. "It's there, and it's very much appreciated."

Morales is still listed as AWOL by the US Army, as the family awaits the results from an autopsy of his remains.

But, as they wait and hope for justice, the stories shared by Morales's Central Texas military family keep his memory alive.

"Getting a glimpse of his life through other people's eyes.. it's a gift," Wedel said.

The event ended with a candlelight vigil, a sign that though their lives may be extinguished, the two soldiers memory lives on.