Understanding veteran issues, and how to combat the issues at home 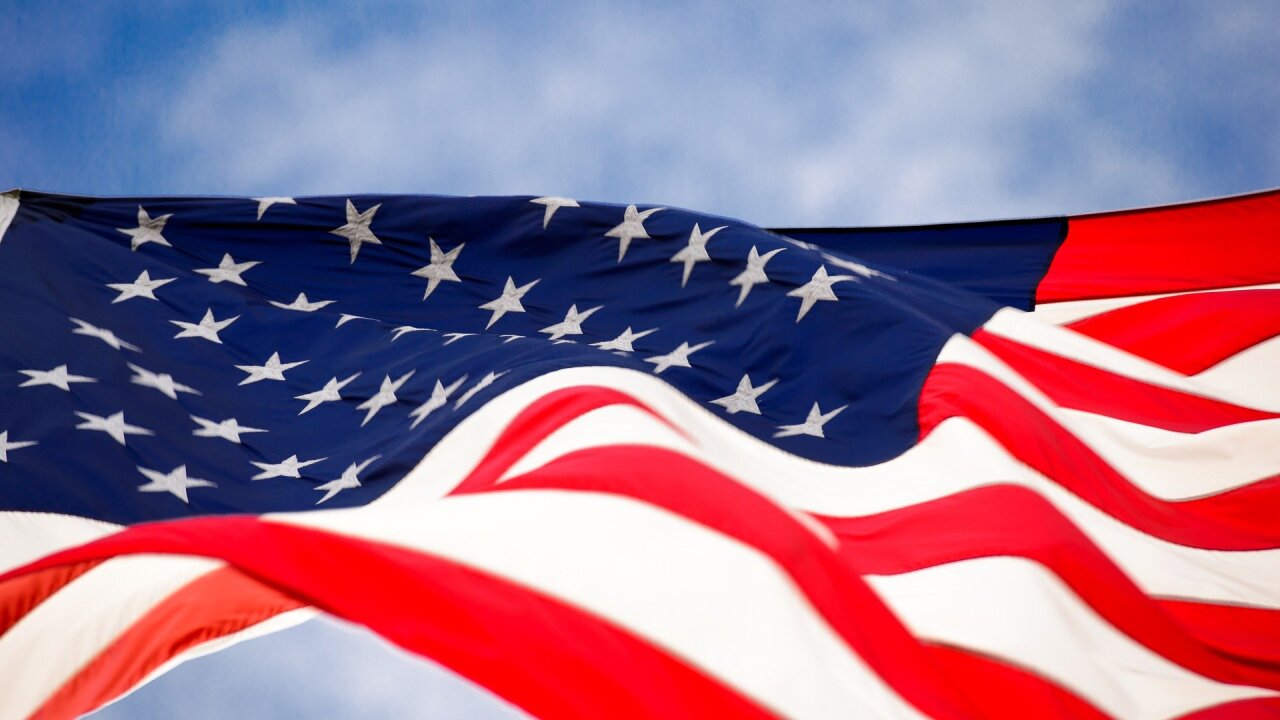 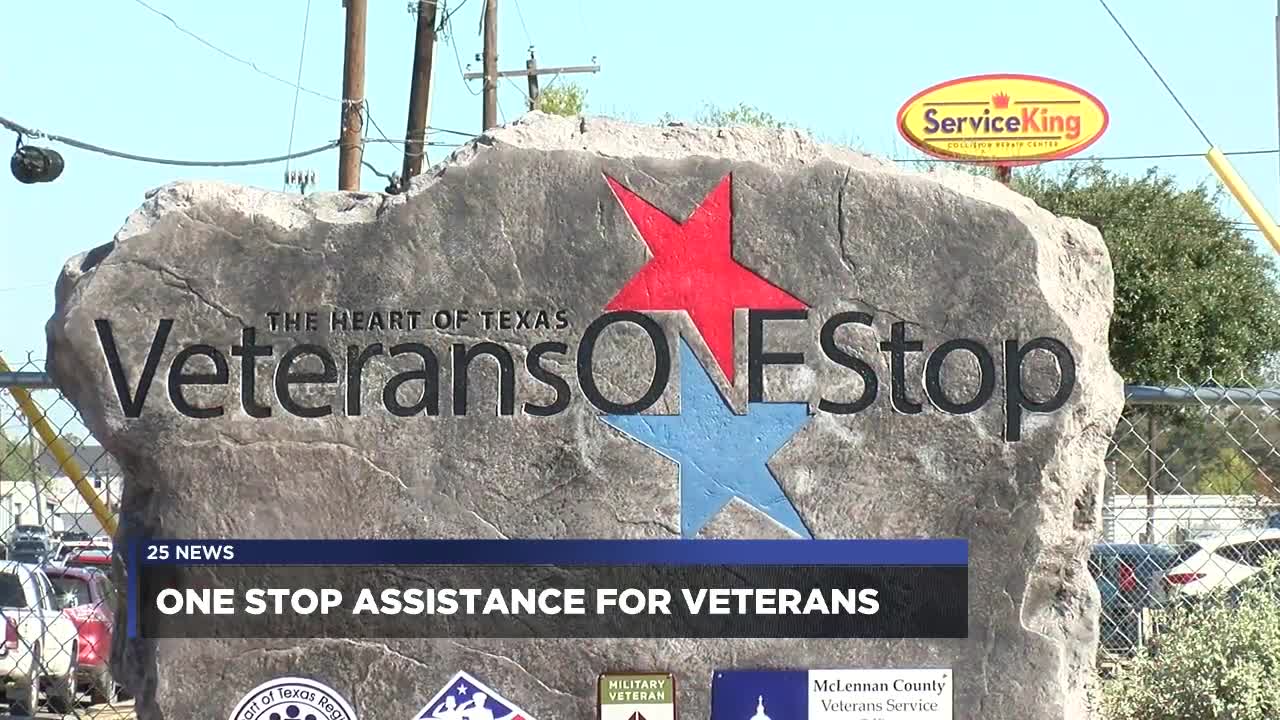 CENTRAL TEXAS — Veterans issues, such as homelessness, job counseling and mental health, are multi-faceted and require support and help in many directions to ensure our veterans are cared for and successful.

In Texas, there are 1,584,844 veterans, meaning nearly 80% of the population of Texas is made up of U.S. Veterans, according to the U.S. Department of Veterans Affairs .

Many of our nation's homeless veterans are younger than most would expect.

"About 1.4 million other veterans, meanwhile, are considered at-risk of homelessness due to poverty, lack of support networks, and dismal living conditions in overcrowded or substandard housing," according to the NCHV.

On any given night, it is estimated that about 40,056 vets are homeless, according to the U.S. Department of Housing and Urban Development (HUD) .

There are 50 documented homeless veterans in McLennan County, according to Veterans One Stop . This number does not include veterans who are sleeping on friends or family members' couches, or who have gone off the grid.

There are multiple reasons that veterans find themselves homeless, according to the NCHV. Some veterans have difficulty finding affordable housing, making a living wage or finding access to health care. Many military occupations are not always easily transferable when transitioning back into civilian life, often making it difficult for veterans to find good jobs.

Others are homeless and at-risk due to effects of post-traumatic stress disorder (PTSD) and, in other cases, because of substance abuse. These issues can often be made more difficult by a lack of social support.

The VA has been helping serve the homeless veteran population since 1987 by working with communities to expand services to more veterans in crisis. The partnerships formed to find beds and other services in local communities for veterans is said to have helped reduce the rate of homeless veterans by nearly 70% since 2005.

The VA's specialized homeless program provides services to about 150,000 homeless veterans each year.

There is hope for ending homelessness among veterans. With the right focus, partnerships and support, veteran homelessness can be combated.

One Texas city, Abilene, found a way to almost eradicate veteran homelessness. They did intensive work to understand the number of homeless veterans in the area, then worked with the organizations and partners necessary to ensure that every person who needed help received housing immediately, according to CNN .

How you can help veterans

Get involved with a nonprofit in the community, such as the Heart of Texas Veterans One Stop. You can volunteer or make a donation.

"One of the biggest surprises [since coming into the position as director] has been the resources available... It's always kind of surprising, they come in for a meal and walk out with something else," says Bobbi Stewart, of Veterans One Stop.

Veterans One Stop relocated in 2015 after outgrowing its walls. MHMR bought the current location on La Salle after that, and the director says its already growing again.

"The One Stop provides these resources everyday. We are offering a free luncheon, but it's still businesses as usual for us," says Stewart.

You can also get involved with one of the homeless shelters in the Central Texas area, including My Brothers Keeper, Cove House Emergency Homeless Shelter, Compassion Ministries of Waco, Salvation Army, and Friends in Crisis in Killeen.

Trained counselors are on staff to speak with veterans who call the line 24 hours a day, 7 days a week.

It's not just for veterans at risk of homelessness, but also for family members and friends on behalf of veterans. Others who can utilize the hotline include: VA Medical Centers, facilities and staff, federal, state and local partners and community agencies who help veterans can call the line for assistance.