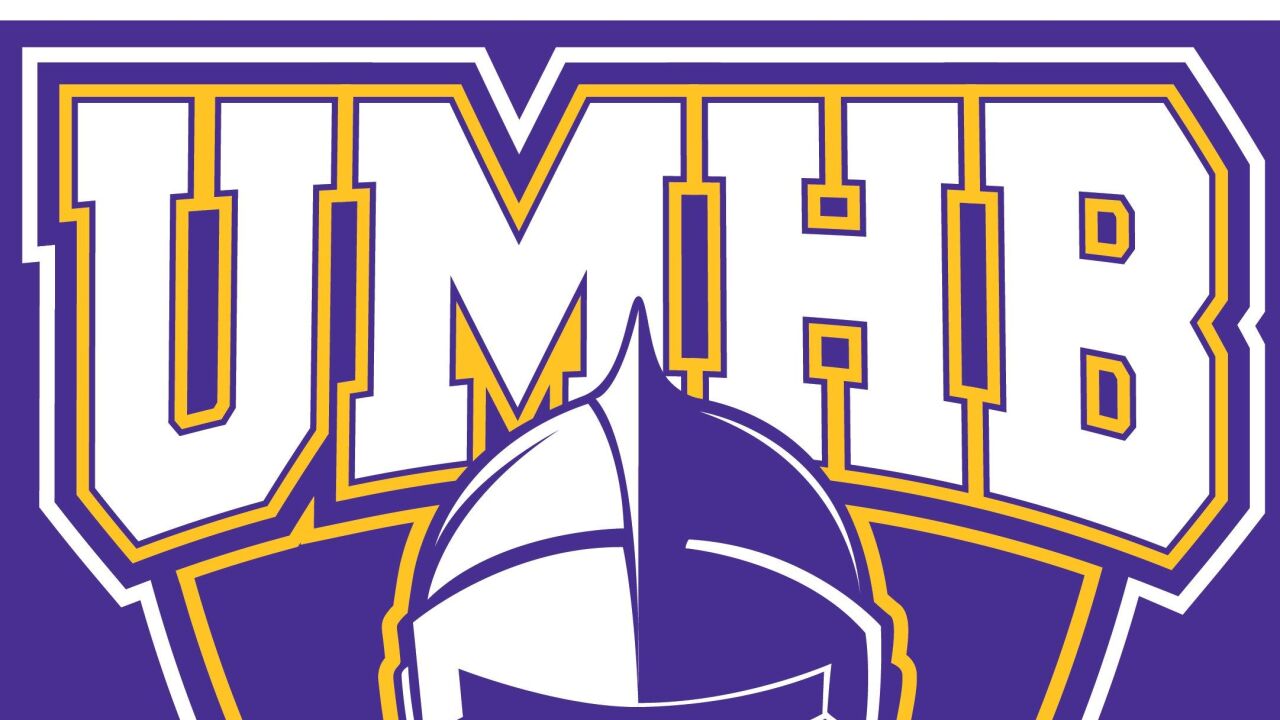 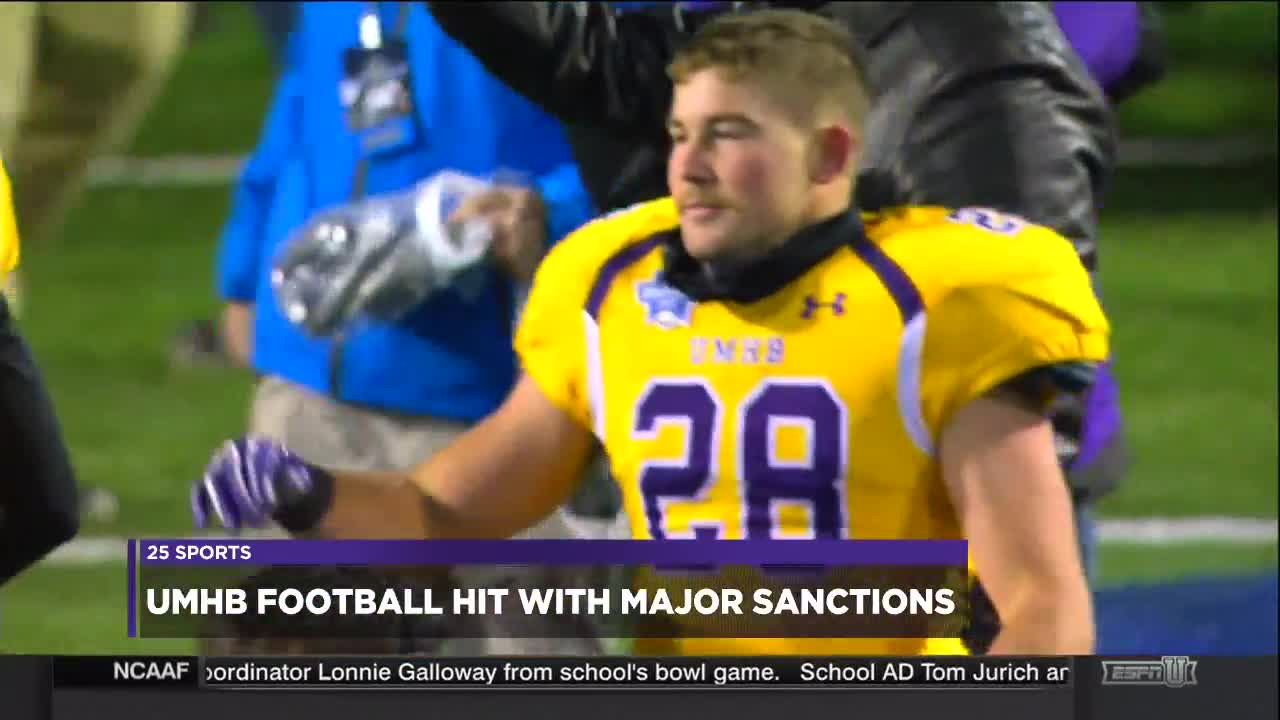 BELTON, TX — UMHB has been ordered to vacate its 2016 National Championship after an in-depth investigation of rule violations in the football team's 2018 program.

The NCAA's Committee on Infractions released the report on Thursday ordering the university to vacate their title. UMHB says they plan to appeal.

UMHB self-reported findings to the NCAA's enforcement office in April 2018 after launching the investigation in March 2018.

"The case involved the provision of local transportation by coaching staff and centered around the loan of Fredenburg’s 2006 Subaru to one student-athlete prior to, and during, the 2016 season and again during the 2017 season," said school officials. "These actions violated NCAA rules, including impermissible benefits, and head coach responsibility."

As a result, the program received a two-year probation, a need for enhanced compliance training and a $2,500 fine. Head Coach Fredenburg also received a three-month suspension without pay and three-game suspension at the beginning of the 2018 season.

"The COI added a penalty of vacating wins and records during the 2016-17 football seasons, including the 2016 DIII National Championship, which UMHB will appeal," said officials.

“Although the university recognized the seriousness of the violations it has self-reported, it respectfully disagreed with the Committee on Infractions decision to add to our self-imposed sanctions the vacating of wins and records for the 2016 and 2017 football seasons,” said O’Rear. “In light of all the circumstances surrounding this case, and as a matter of principle for all the student-athletes who had no part in the infractions, we requested an expedited hearing on that one issue of disagreement.”

The COI did not remove the additional penalty, so UMHB has elected to file an appeal to the NCAA’s Infractions Appeal Committee (IAC).

O'Rear says the school has worked with NCAA during the last 20 months on the matter in a "cooperative and honorable way" and will continue to do so as they go through the appeals process.

The terms of probation do not prohibit post-season play or impose any recruiting bans," said officials.

UMHB also self-reported the violation involving the head coach loaning his car to a student-athlete less than one-hour before it broke down and had to be towed, said officials.

"The case was reviewed through the NCAA Summary Disposition process, a collaborative effort in which the university, Fredenburg and NCAA enforcement staff agreed upon the facts of the violations. The lack of dispute allowed the NCAA’s Committee on Infractions (COI) to proceed without a formal hearing," said officials.

“I’ve spent my entire career as a football coach investing in kids,” said Coach Fredenburg. “In this instance, I unintentionally broke NCAA rules. I regret this, and I accept responsibility.”

President Randy O’Rear said the university had taken the investigation seriously from the first day and fully cooperated with the NCAA.