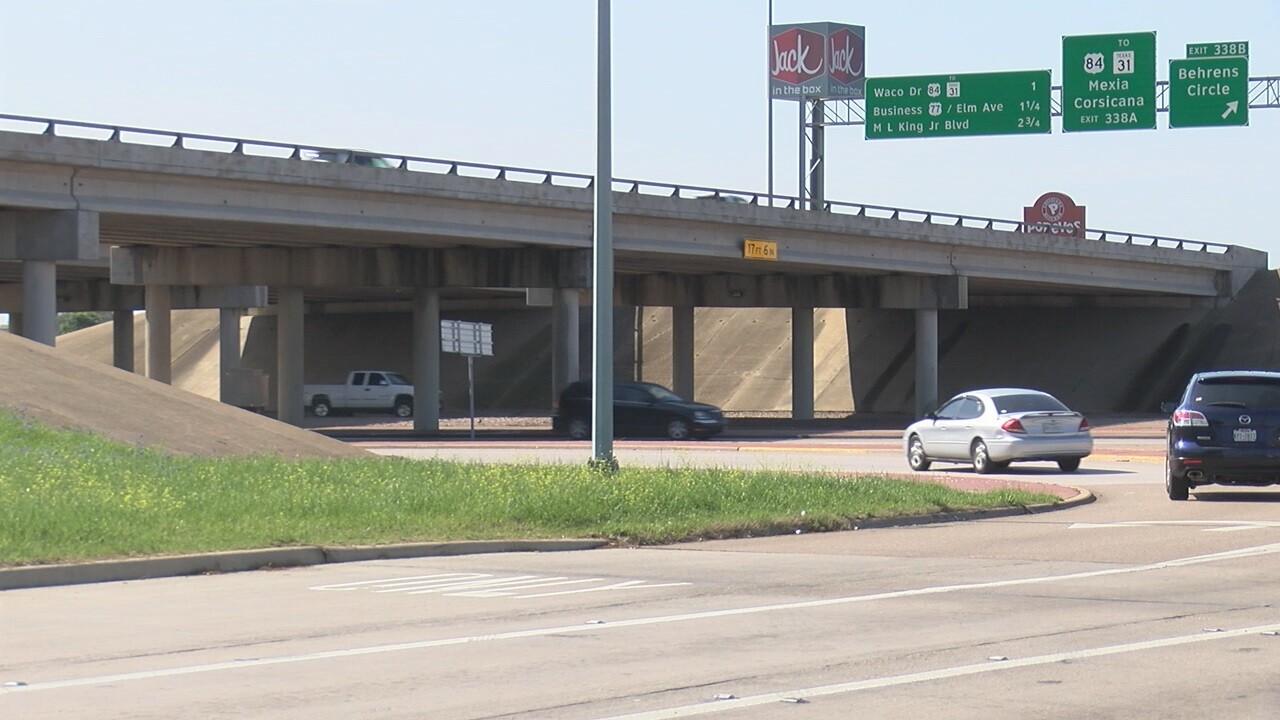 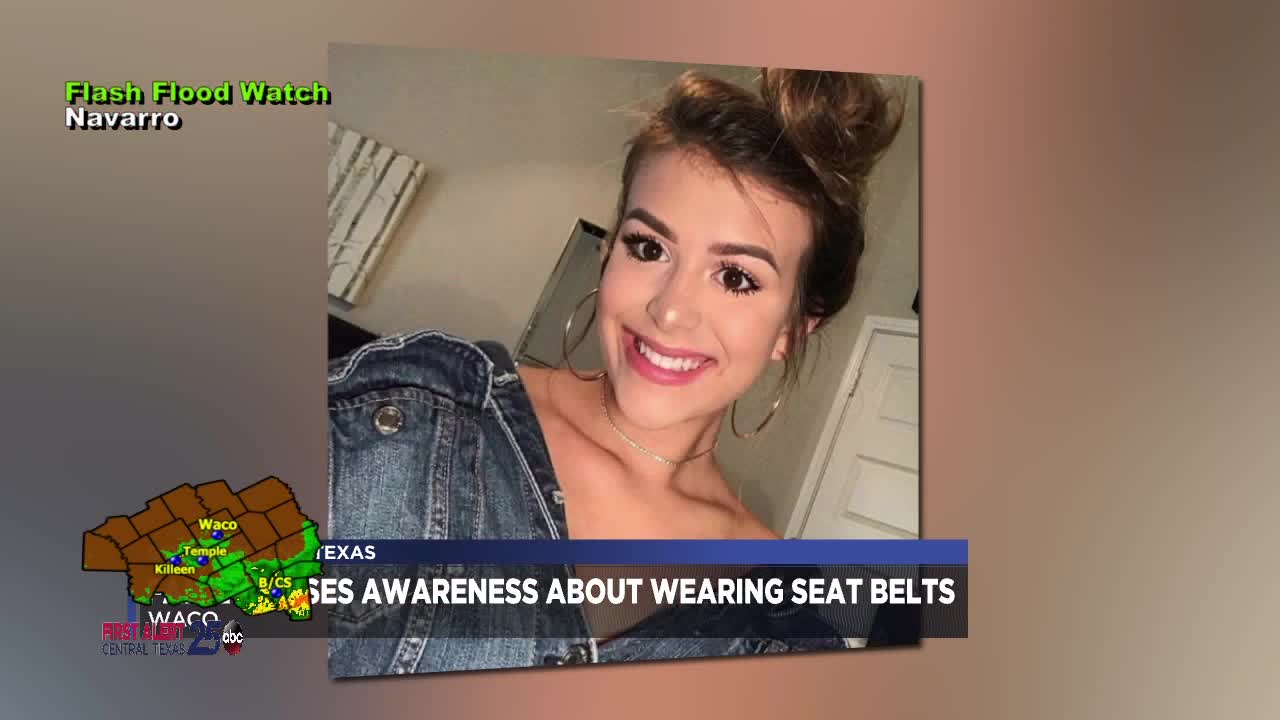 The Texas Department of Transportation launched its 'Click It or Ticket' campaign, which raises awareness and increases enforcement of seat belt use.

During this month, David and Wendy Mills who lost their daughter in a crash in 2017 are partnering with TXDOT to highlight the importance of using the safety measure.

The teen said was not wearing a seat belt at the time of the one-vehicle accident 500 yards from their home in Spring, Texas.

"She was only going a mile away. She was riding with three teenagers and she unbuckled her seat belt in the backseat to take a selfie. Just seconds later, she was thrown from the vehicle when the car veered off the road and rolled. She died instantly," David said.

He added the other passengers of the vehicle who were wearing seat belts walked away with minor injuries.

"We know Kailee would be here today, if she had her seat belt on," David said.

"You never start a day, thinking your day is going to end that way, that you are going to lose a child. It was very devastating," Wendy said.

Wendy and David are sharing their story to help prevent other families from going through the same pain. They created the Kailee Mills Foundation, which supports families who lost loved ones in similar circumstances and highlights the importance of seat belt use.

"This month, she would be turning 18. She would be graduating from high school. We are not going to see her walk the stage this year. We won't get to see her go off to college," David said.

The nonprofit also created seat belt awareness ribbon stickers, which people can order for free on their website. Community members can put them on their cars to remind others to buckle up or start an awareness campaign.

"Last year, 900 individuals in Texas died in crashes and as a result of being unrestrained. One is too many. We want to reduce that number to zero," Texas Department of Transportation Public Information Officer Ken Roberts said.

Police departments will be increasing seat belt enforcement from May 20 to June 2.

Unbuckled drivers and passengers can face fines and court costs of up to $200.