Texas ranked in top 10 for teen drinking and driving 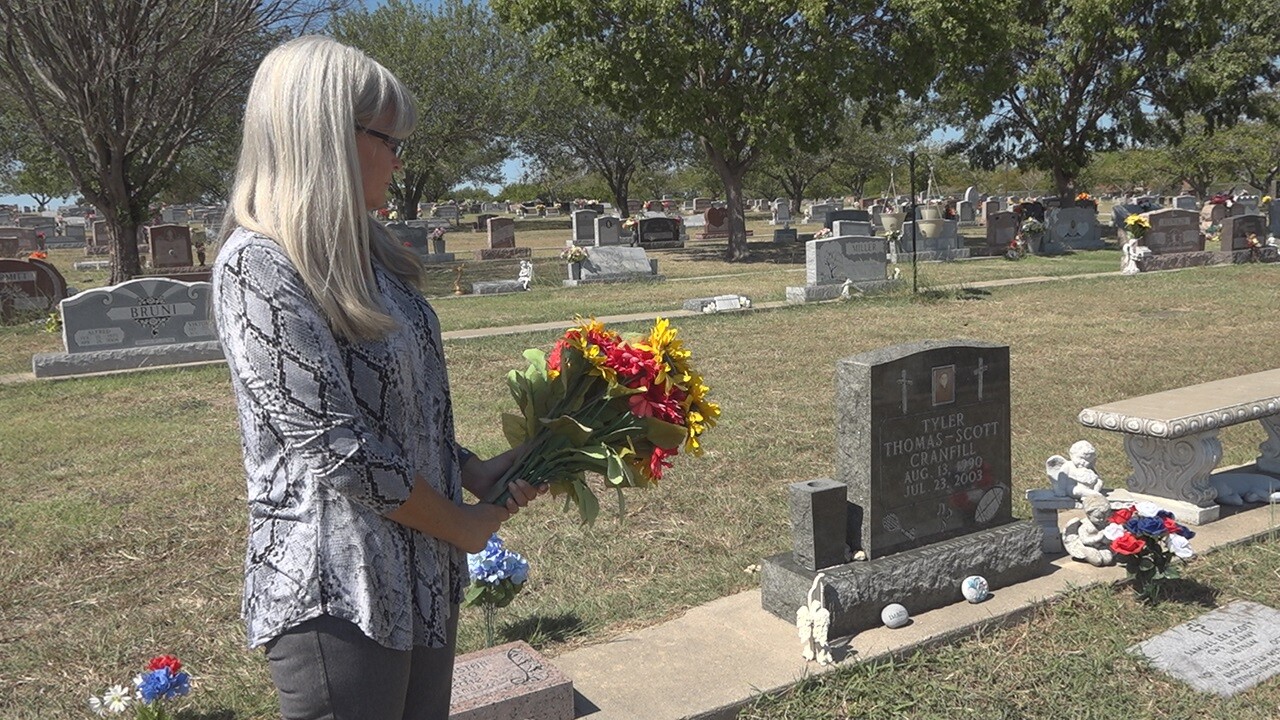 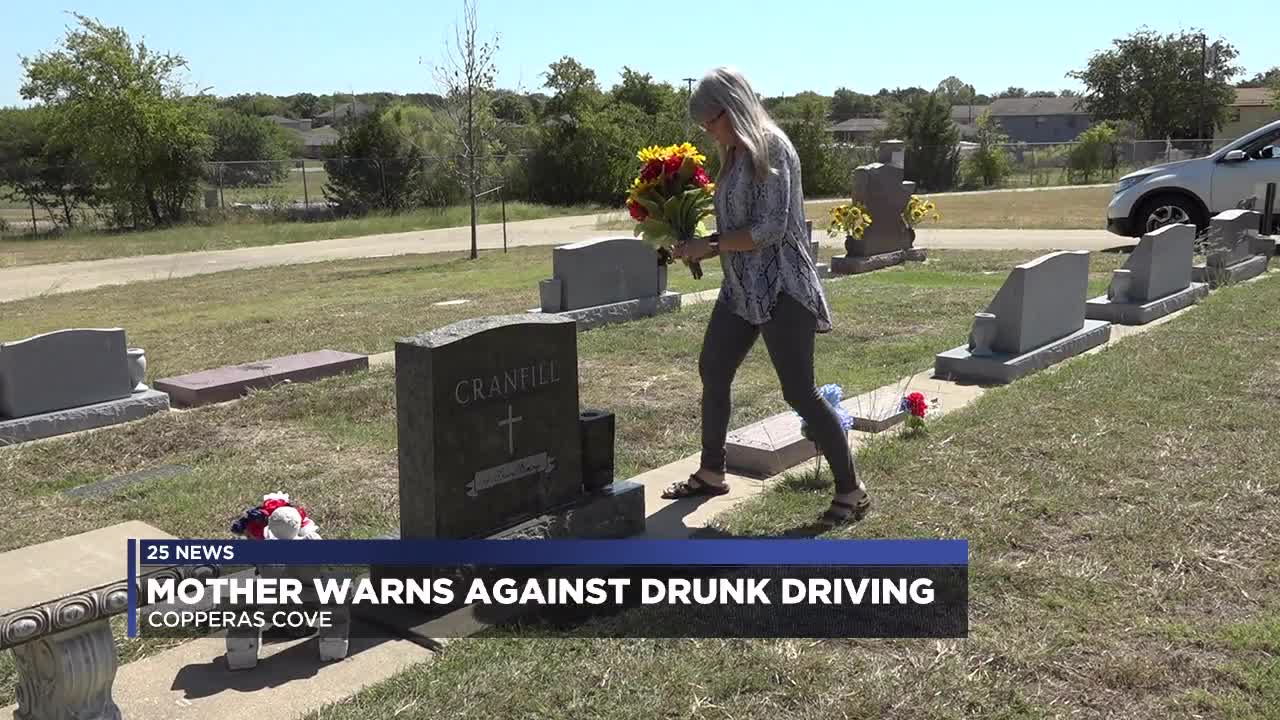 COPPERAS COVE, TX — According to the CDC, 3.1 percent of adults report driving after having too much to drink, and 5.5 percent of teens nationwide have reported driving after drinking any alcohol at all.

When it comes to teen drinking and driving, experts from Cheap Car Insurance Quotes found the Lone Star State has the sixth highest rate.

The impact of drinking and driving can be felt across state lines, according to one Copperas Cove woman, who said she still feels the impact more than a decade later.

A ride home from a family vacation in Indiana took an ugly turn for Laura Twichell and her children.

"We were hit head on by a drunk driver. Katie was injured. I was in critical condition. They were close to amputating my legs at the regional hospital that we were in in Jackson. Tyler lived for about four hours. [I was] so injured I couldn't even attend my son's funeral," explained Twichell.

More than a decade later, she said they still feel the pain.

"The medical bills alone were over $1 million for the first year of our hospital bills. Every three to four years after the wreck, I had to have surgery," said Twichell.

"The police report said this man hit us so quickly it only took two seconds for him to come across and hit us.... One, two, bam it's over," said Twichell. "You're going to spend the rest of your life in jail with this on your conscience, knowing you killed a family or another person and you don't want that. You're too young to have that happen to you. Please do not take that chance."

If you or someone you know has been injured or has lost a loved one due to drunk driving, you can contact Mothers Against Drunk Driving for assistance.