Suspect in officer-involved shooting armed himself with syringe at hospital 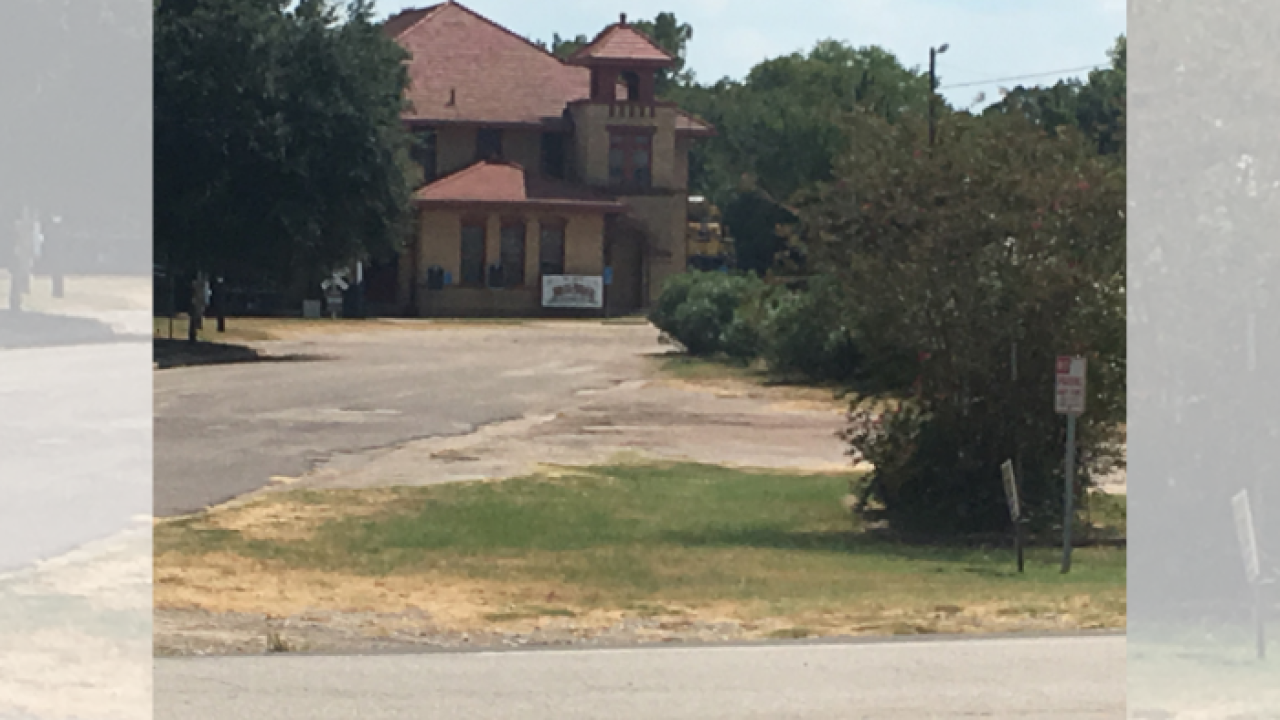 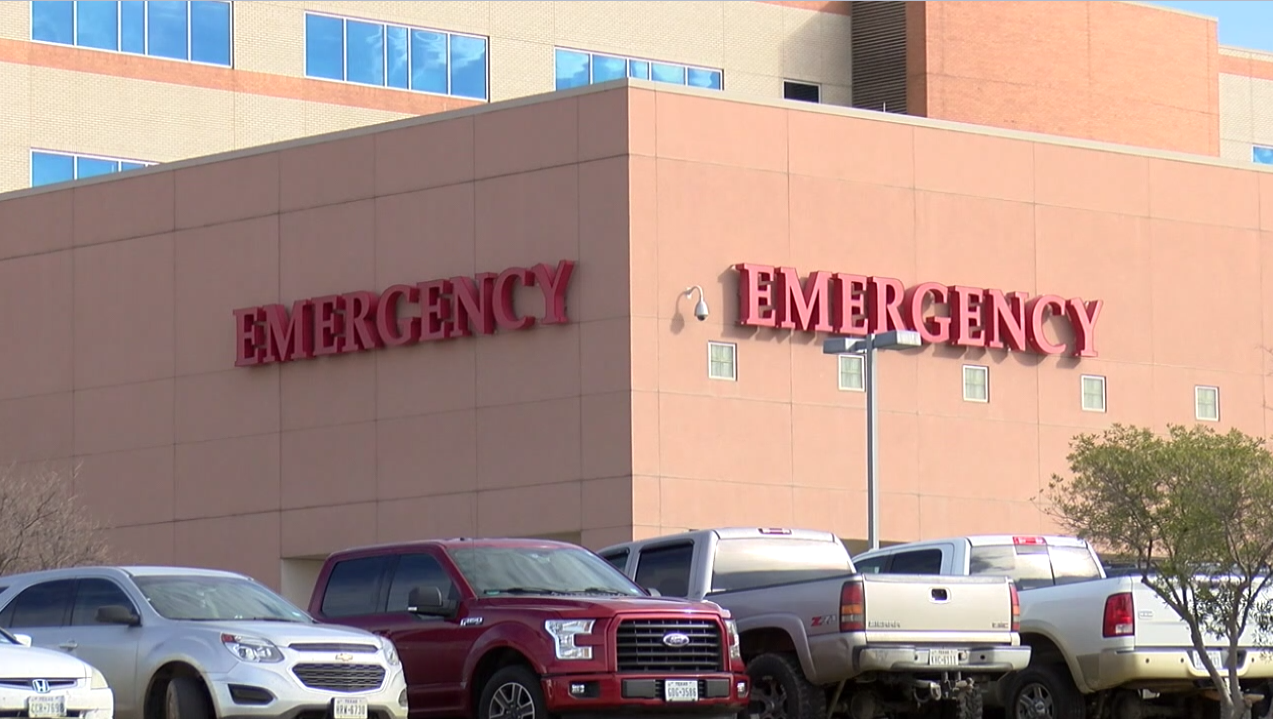 TEAGUE, TX — Texas Rangers are investigating an officer-involved shooting in Teague after a man created a disruption at City Hall on Thursday. The suspect in the shooting, Dexter Henderson, is now facing possible additional charges after tearing up his hospital room on Friday.

Waco police said that while a patient in ICU, he armed himself with a syringe and tore up his room. After refusing to comply with officers, pepper spray was used and a less-lethal round. After this action, he complied with officers and was taken into custody.

The suspect was initially arrested after an officer-involved shooting that occurred at 10 a.m. in the 100 block of South 3rd Avenue in Teague.

According to the City of Teague, Henderson came into City Hall and was "irate," shook a wooden rod at staff, and said he owned the BNSF railroad and Wells Fargo Bank. Officials said city staff feared for their safety and called police.

Officials say he then left City Hall and began marching around and yelling in the parking lot, which is when the dispatched officer found and identified the man.

At that point, city officials say a struggle ensued and the suspect broke his wooden rod on the police officer, injuring him. The officer said during the attack, he used both verbal commands and deployed his taser, but that both were ineffective. When the attack continued, that is when the officer pulled out his weapon and shot the individual.

Henderson was transported to the hospital by helicopter. Information regarding his condition is not available at this time.

In keeping with policy, the city said they have placed the officer on paid administrative leave while the City of Teague Police Department and Texas Rangers investigate the situation.

Updates will be posted as more information becomes available.