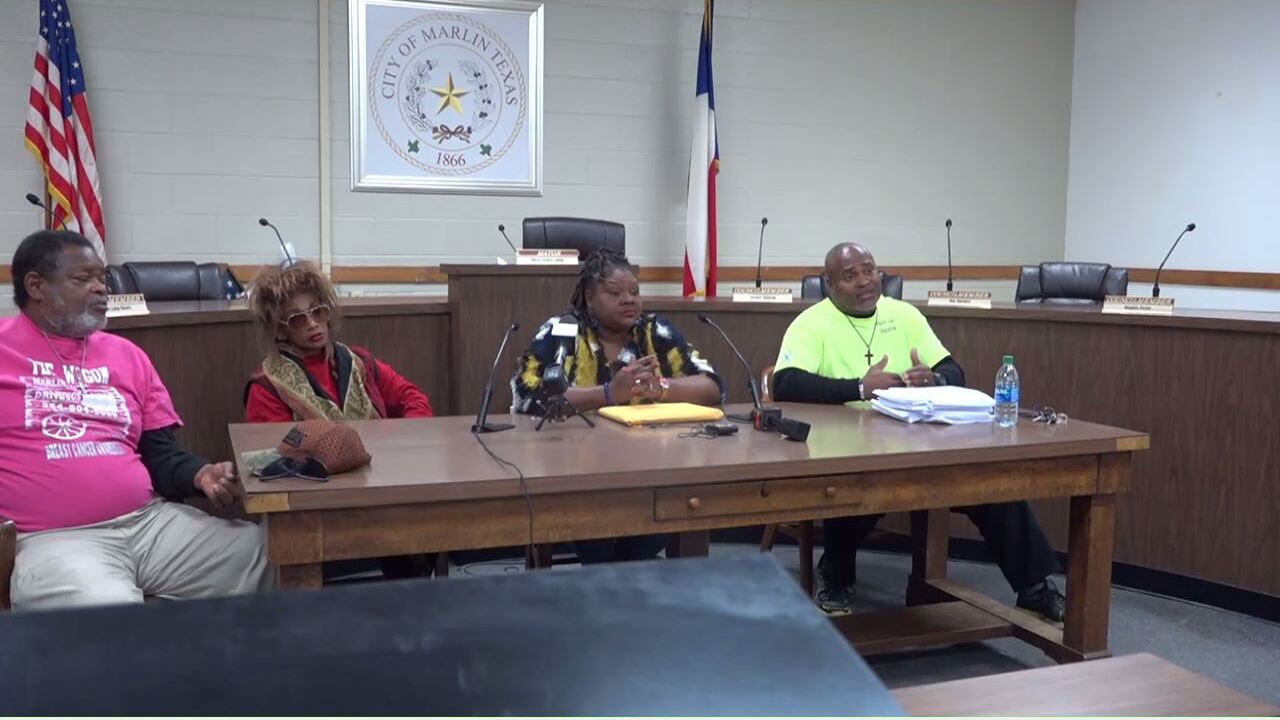 Turner, Dennis
Marlin leaders meet with the press and public to release details of a troubling audit which shows the city could have big money missing 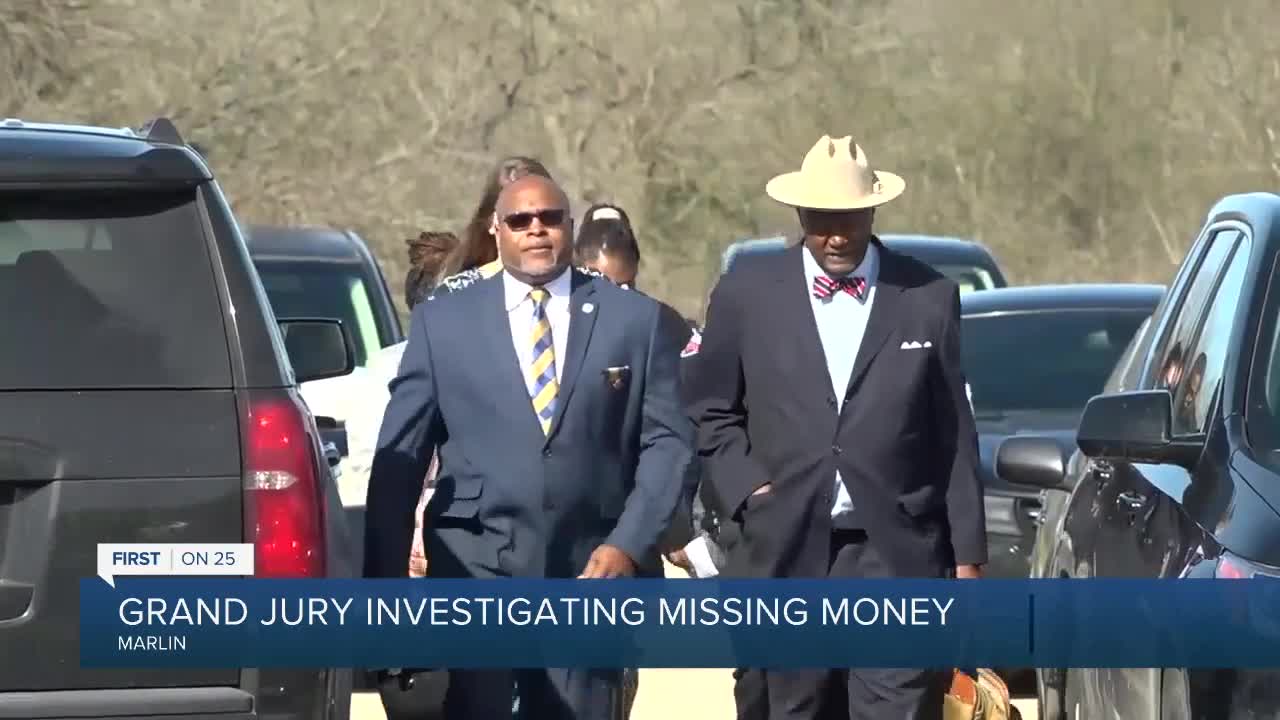 Marlin now has two, parallel investigations centered on the Marlin missing money case, one city and one county. A dispute over sharing information brought both sides to court Friday.

Marlin City Manager Cedric Davis brought out the big guns in his fight to stay out of grand jury testimony.

"Do I think we helped clear the air today? I think we did," said Former Texas Court of Criminal Appeals Judge Morris Overstreet, who settled the dispute with District Attorney Katherine "Jody" Gilliam over her subpoena by giving her the publicly available paperwork she asked for.

Davis said he didn't appear before a grand jury investigating possibly hundreds of thousands of dollars missing from Marlin on the advice of the city attorney and instead went to cancer treatment.

But with a forensic audit far from over, the City would rather the DA "butt out."

”No one has been charged. No one is a suspect. We're trying to see what was happening,” said Deandrea Petty, Marlin City Attorney.

In the end, Gilliam got what she wanted, but not testimony from Davis. Not yet anyway.

"Sometimes, coming to the courthouse is the only way the parties can really be forced to get together and talk openly and ask questions of each other," said Overstreet.

The prosecutor says she reserves the right to ask for more information as her investigation widens, something the mayor says she'll watch.