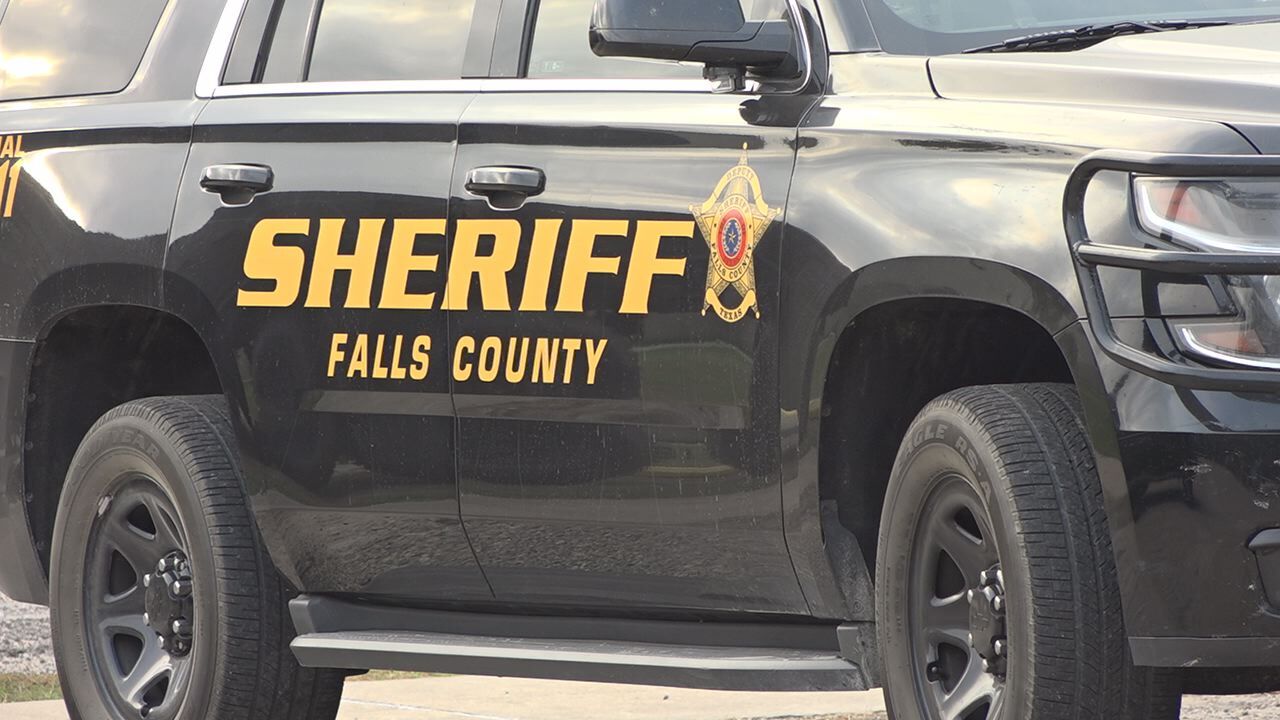 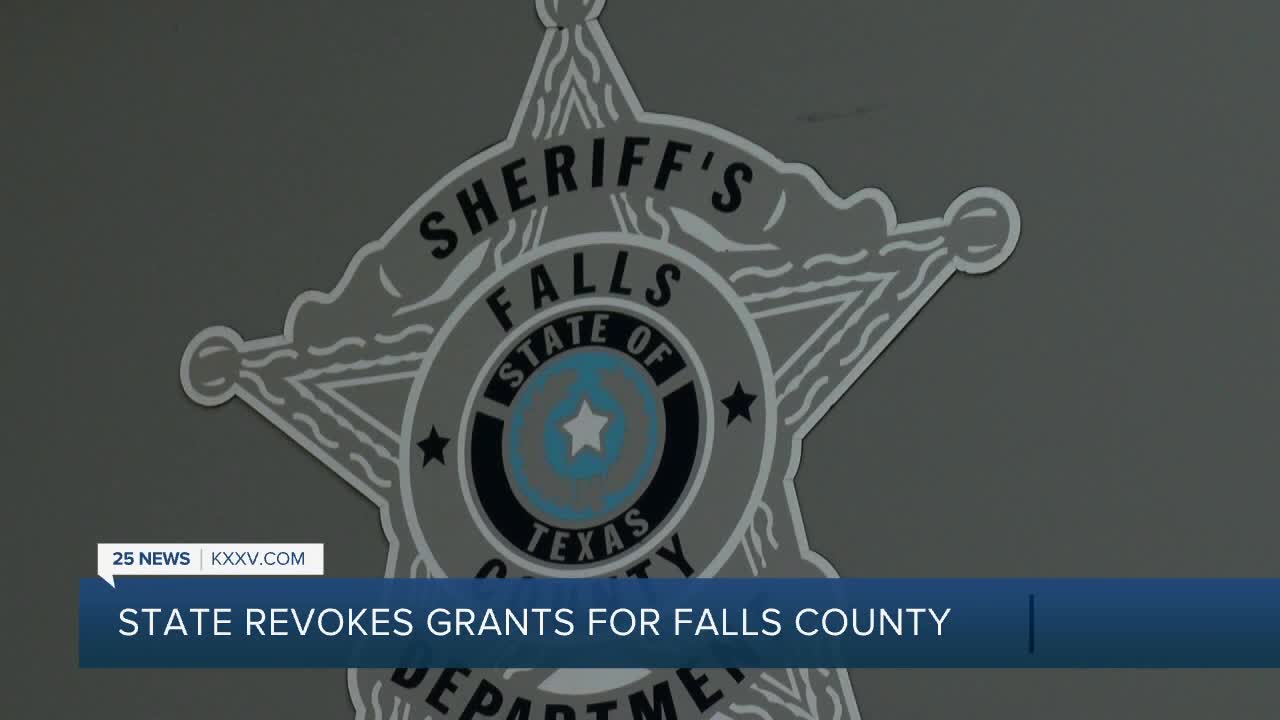 “Those have been cut out for the year and cannot be returned,” said Falls County Judge Jay Elliott.

According to Judge Elliot, the grant money was revoked because Falls County Sheriffs failed to turn in monthly crime reports.

“It took both me and the D.A.’s office by surprise because we didn’t even know about the deficiencies in the reporting,” said Elliot.

Officials say The Falls County sheriff’s office is required by law to turn in uniform crime reports each month but they haven’t sent in a report since February 2019.

“Anybody in Falls County, including nonprofit organizations, became ineligible to receive any type of grant funding from that program,” said Gilliam.

Two of the grants, worth more than 126,000 dollars, paid for the salary and benefits of two positions in the D.A. Office; a special crime investigator and a victim services coordinator which is required by law.

“We’re not a rich county and my office relies heavily on the staff that we have,” said Gilliam.

The other grants, worth more than $56,000, were for the county’s juvenile department.

“It goes to a mental program that we do. It also goes to victim services which is our counseling program which goes to our youth that needs counseling it could be drug addiction, being the victims of sexual assault,” said Elliott.

We reached out to the Falls County Sheriff’s Office but they did not give us a response back in time for the story.

Now Falls County officials must find a way to pay for their staff and services.

“Currently right now it’s about 2.7% of my county budget when it comes to ad valorem taxes(property) that we collect. That’s a huge chunk of change for small Falls County to come up with to be able to make up for this loss,” said Judge Elliott.

Judge Elliott said he’ll talk about the plans to make up for the missing grant money during the next commissioner's court meeting on October 26th.