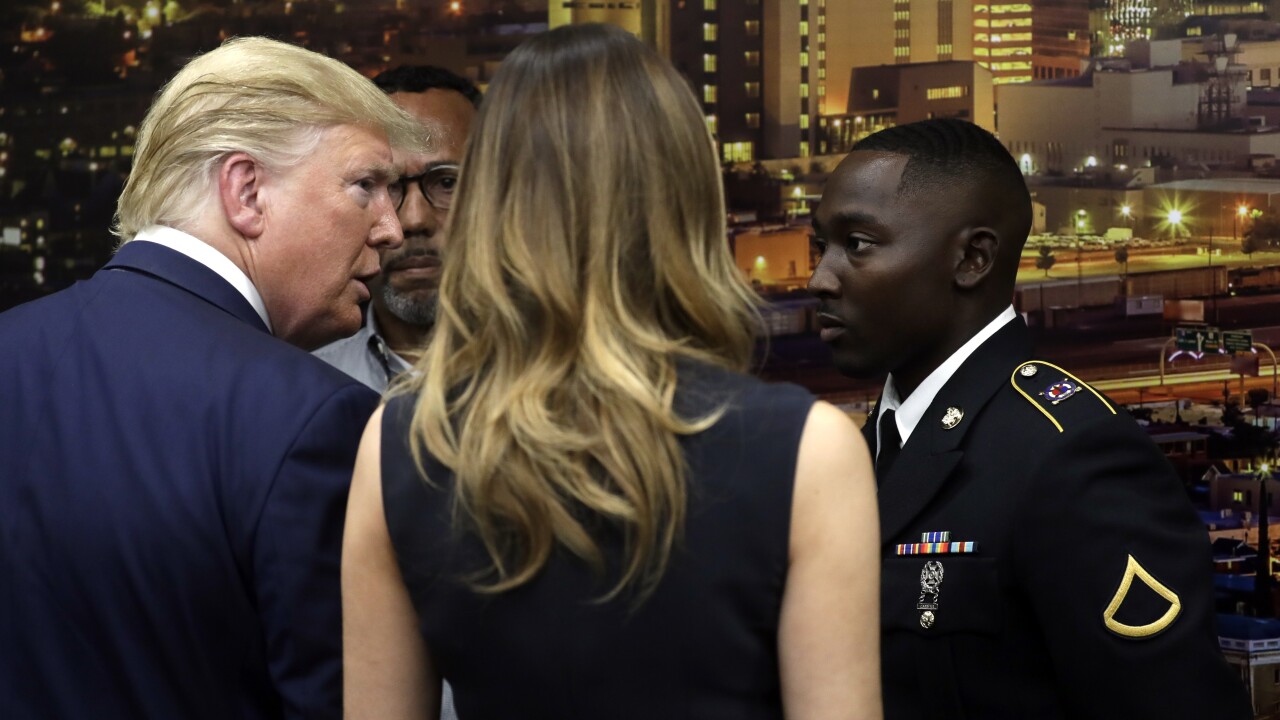 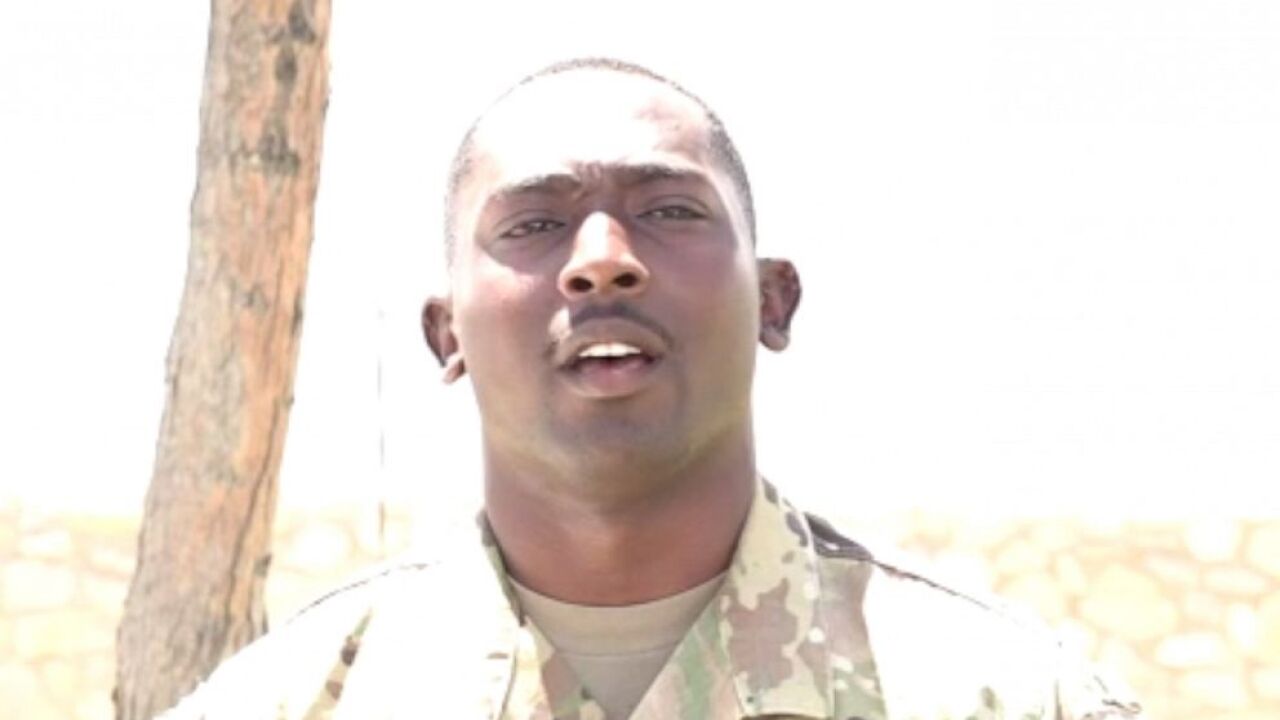 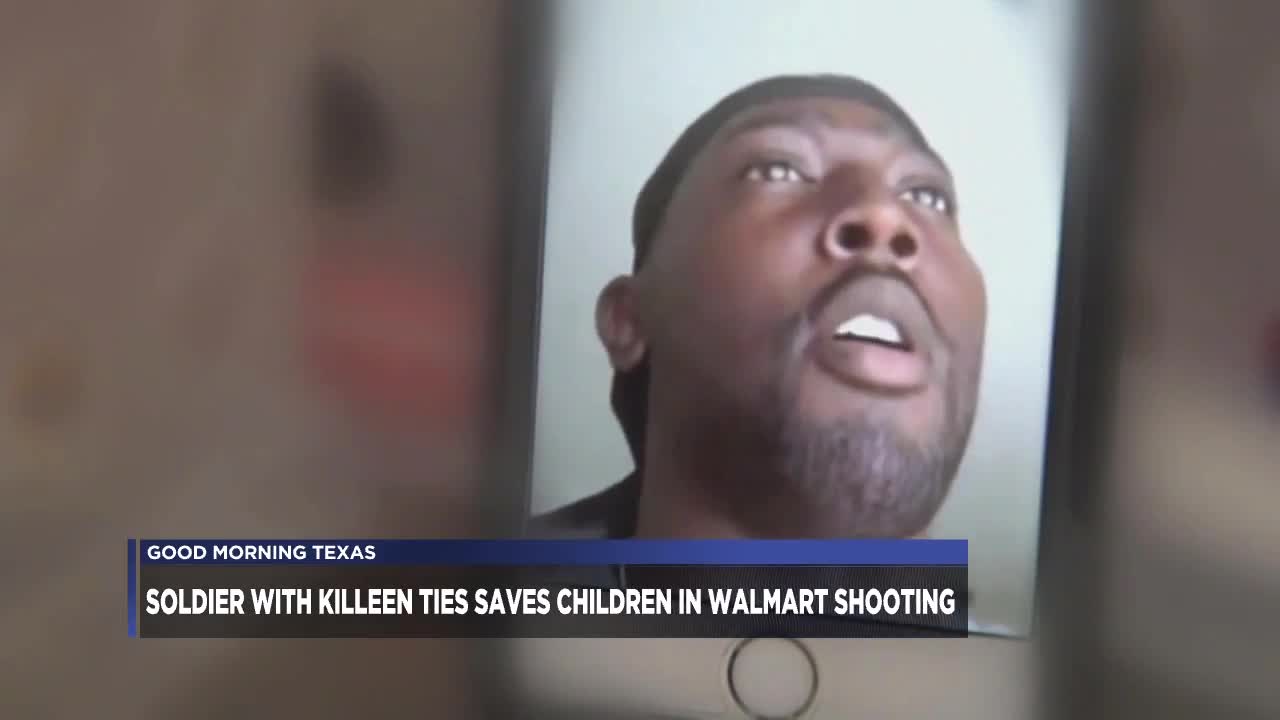 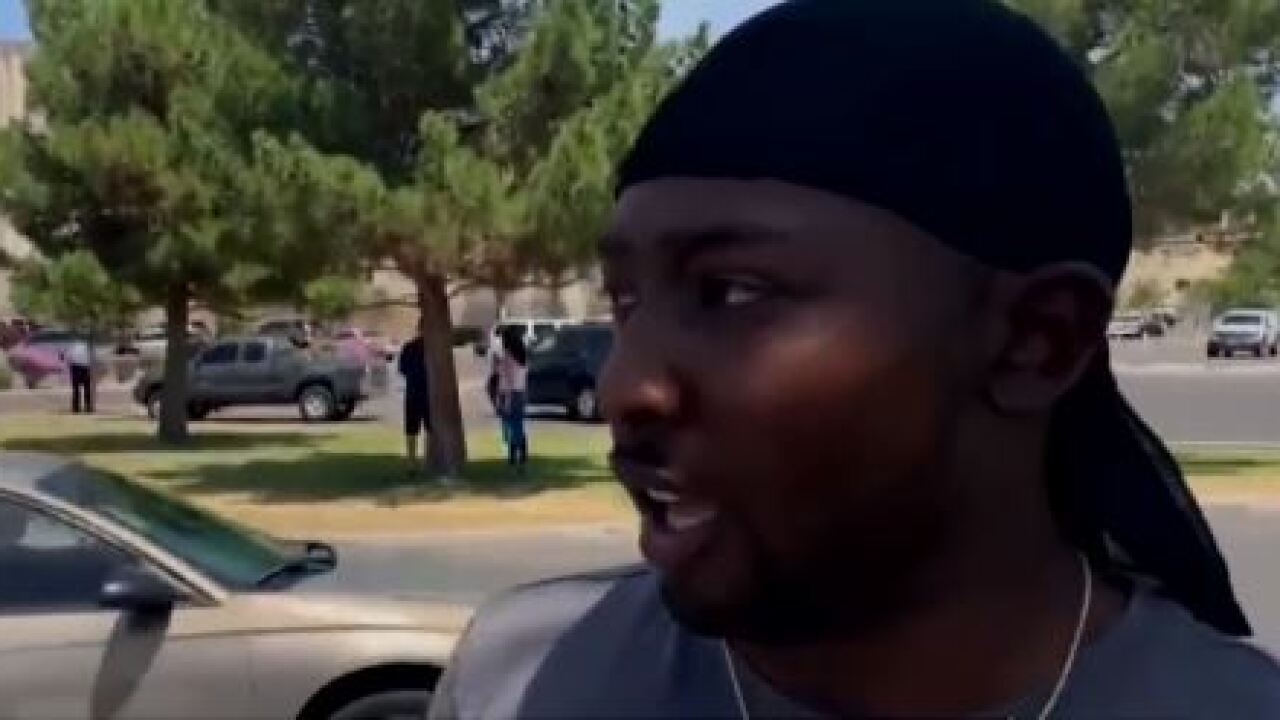 KILLEEN, TX — A soldier, who grew up in Killeen, is hailed a hero after saving children when an active shooter situation unfolded in an El Paso Walmart. Army Private First Class Glendon Oakley Jr. was shopping when it happened.

“I’m thinking, if I have a child, what I would want somebody else to do,” said Oakley, 22. The soldier ran toward the sound of gunfire.

“I have my license to carry, so I just pulled out my gun and I’m in the military as well. So we’re trained to when you’re in danger, you pull out your weapon. You find cover, you save whoever you can,” said Oakley. When he arrived, he saw children separated from their parents scrambling to find safety. He began scooping up children.

“I tried to get other people, you know, to grab other kids but they’re so worried about themselves, they’re gone,” said Oakley. Taking as many as he could carry, he brought the children outside to safety.

Even after the shooting had come to an end, his focus wasn’t on himself. Instead, he worried about the children that will remember this day for the rest of their lives.

Many turned to social media to express their thanks for Oakley's brave service.

"We salute you, Private First-class Oakley. Thank you," The Sheriff's Association of Texas wrote in a Facebook post.

President Trump and First lady Melania met with Oakley after the mass shooting on Wednesday in El Paso.