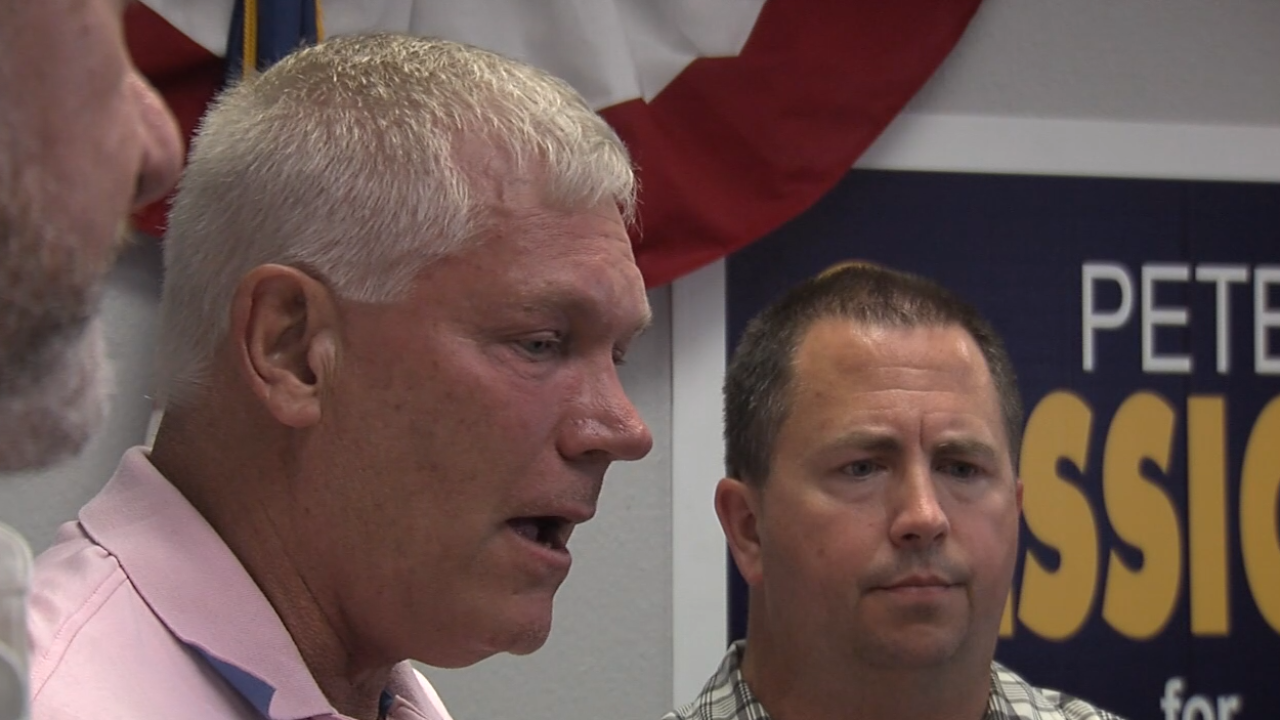 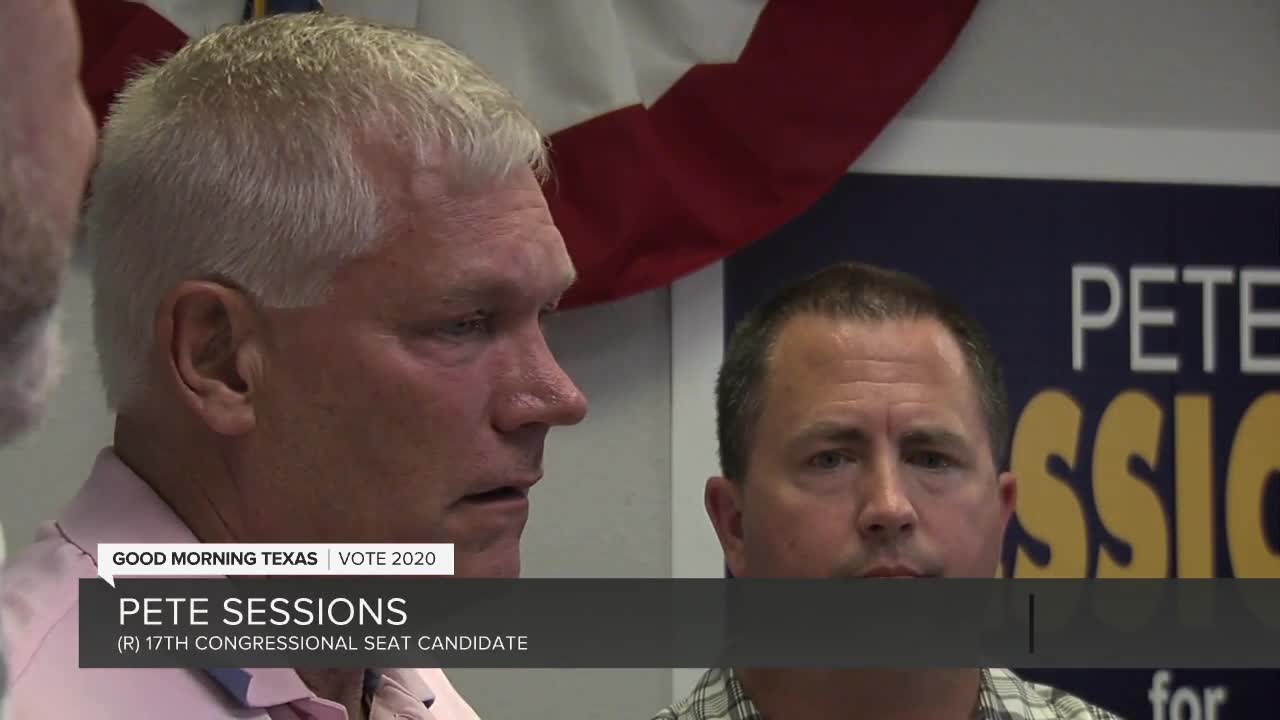 WACO, TX — Comeback candidate Pete Sessions won big in the Tuesday runoff elections and will now advance to face a democrat contender in the November general election.
At a time when uncertainty seems to rule the day in terms of our daily lives and politics, Texas Republican voters went for the familiar Tuesday, Sending former Dallas-area Congressman Pete Sessions, a Waco native into the general election for Congress in November to represent Central Texas and the Brazos Valley.

As voters went to the polls Tuesday, Sessions noted the devastating impact COVID-19 has had on politics, people and the American economy.

He remains optimistic that Texans, and American's pulling together taking necessary steps can beat the coronavirus without the threat of another damaging economic shutdown.

He indicated policies of the past may not have served us as well as some think and that he intends to listen to all sides of any issue. "I will hopefully be a congressman from the bottom up and not the top down because top down leadership in this Congressional district did not work, and it was a failure because too many people were told how to do things," he said.

Sessions remains completely and totally optimistic in Americans, in Texans and in bold new ideas that he believes will lift us from our current crisis and propel us forward, but only if our leaders listen. "At a time when leaders need to lead and people need a clear message about what we will be for, and where we really need to use our leadership abilities. I will be more than just a vote. I promise you I will be a person that will listen and work with you," said Sessions.