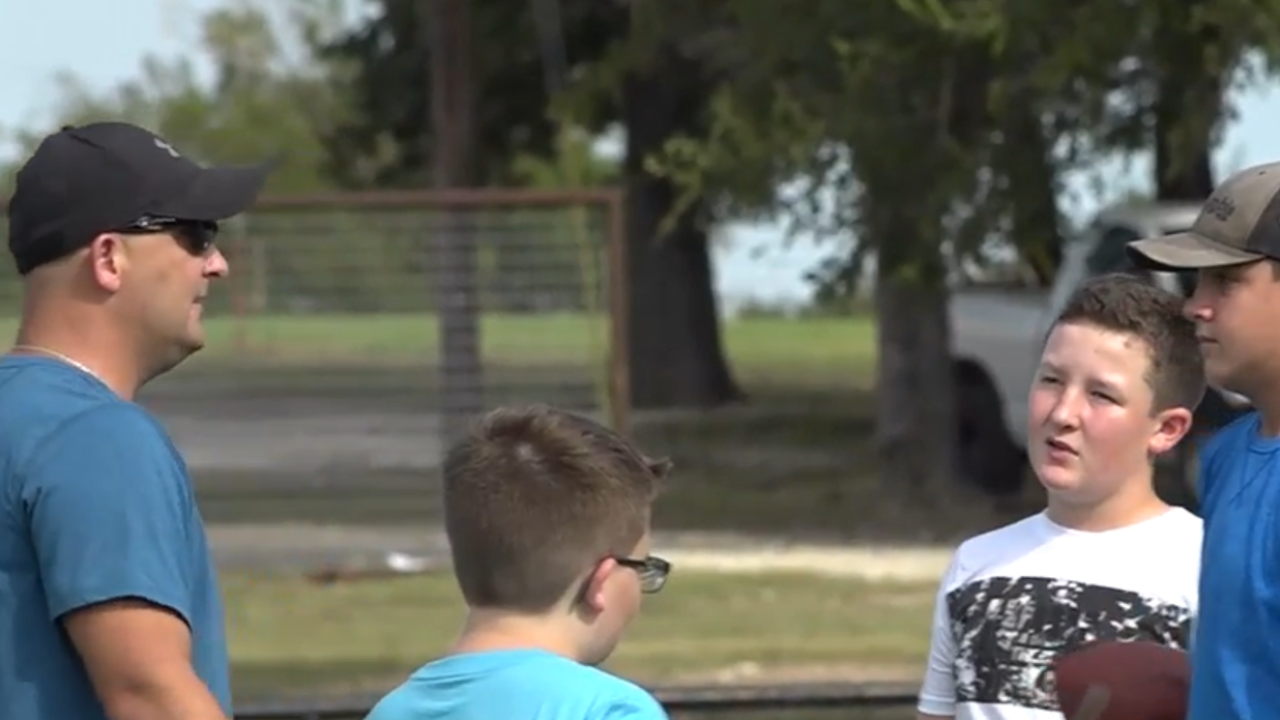 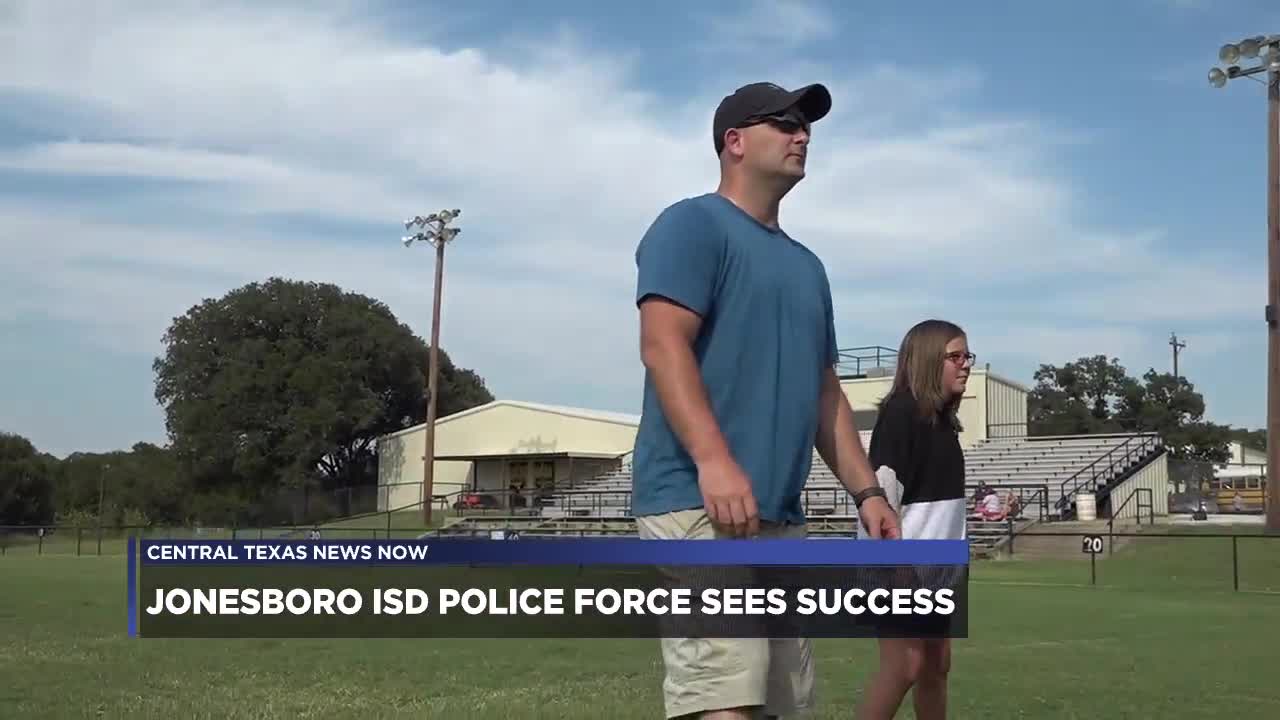 JONESBORO, TX — Security seems to be at the front of everyone's mind these days.

That's especially true at schools, where many departments have started their own police forces.

And although Riesel's program ran into a bit of a certification roadblock, other school police programs have prospered, extending benefits far off school campuses.

Donna Holden watches over the "The Eagle's Nest, Jonesboro's busiest spot. about a mile up the road from the high school.

Only one thing worries Holden... the threat of a serious problem or accident, in this town that straddles the line separating Coryell and Hamilton counties and that sits a good 20 miles from the nearest law officer.

"Because it's a long way to get to anywhere. It takes forever for a call to come in," she said.

School Superintendent Matt Dossey had the same concern, so he and school leaders just introduced their own police force to the home of the eagles.

Chief J.C. Buster may lead a department of one, but Dossey says you shouldn't underestimate his impact.

"One person, one position, is not going to stop every catastrophic event but it does give you a chance and it does present another layer of defense," said Jonesboro ISD Superintendent Matt Dossey.

Dossey says reserve officers can and will back up Buster, if he needs them.

Among Buster's many talents; football coach, putting the law a little close to the children here.

”It's 100 percent for our kids' safety, our staff safety," Buster explained.

And that's not all.

People in Jonesboro talk about Chief Buster the way they would an old friend, and why wouldn't they? He grew up here, went to school here, he lives here now, and get this: Texas law gives him jurisdiction over anything that happens in the school district.

Though Buster says you won't find him writing any speeding tickets.

”If I go my next 23 to 30 years without writing a speeding ticket, I'd be happy," laughed Buster.

Buster can respond to any problem minutes before the nearest help can arrive from Gatesville or Hamilton, and then turn the scene over to the county.

"We'll work in cooperation with them, to make sure that we do try to have some sort of law enforcement presence out here in Jonesboro, the community, which is always nice," said Dossey.

Now, this community, with no mayor, no city council, has a law officer from the football field, to the farm field.

Because now J.C. Buster has an Eagle's eye over the Eagle's nest and the rest of Eagle Nation.