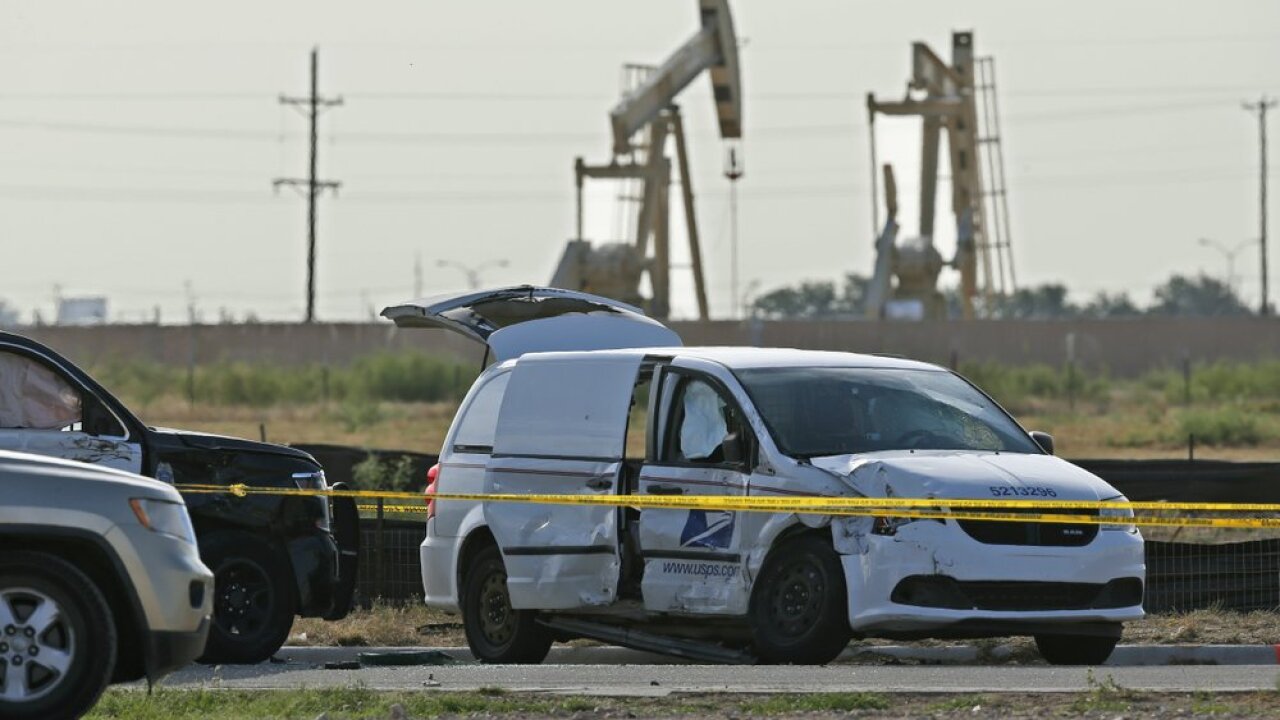 A U.S. Mail vehicle, right, which was involved in Saturday&#39;s shooting, is pictured outside the Cinergy entertainment center Sunday, Sept. 1, 2019, in Odessa, Texas. The death toll in the West Texas shooting rampage increased Sunday as authorities investigated why a man stopped by state troopers for failing to signal a left turn opened fire on them and fled, shooting over a dozen people as he drove before being killed by officers outside a movie theater. A police vehicle is partially blocked at left. (AP Photo/Sue Ogrocki) 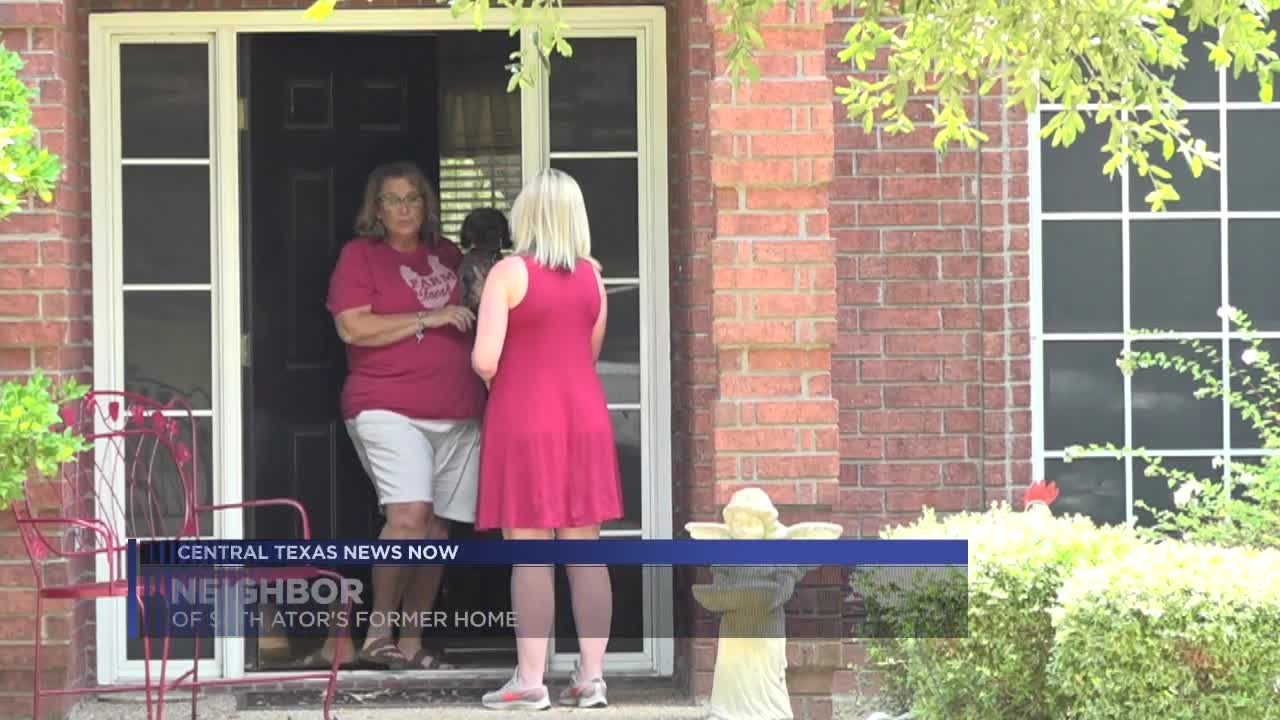 According to online records, Seth Ator is from Lorena, Texas. Ator has an arrest record in McLennan County. He was convicted of criminal trespassing and evading arrest in 2002 then served 24 months probation and the charges were waived.

Lorena ISD Superintendent Joe Kucera confirmed that Seth Ator did attend Lorena ISD between 1995 and 2000, but he did not graduate from the school.

Kucera says Ator's records show he moved several times between Canyon ISD in Amarillo and Lorena ISD during those years. Ator was in the class of 2001, but withdrew from Lorena High School in November of 2000 before graduating. Kucera says Ator left the school and enrolled in a GED program.

In the statement issued by Lorena ISD, Kucera says, "Our hearts and prayers go out to the victims and their families of the tragedy in Odessa."

People in the neighborhood say they lost touch with the family over the last five years.

Ator was killed by law enforcement in a shootout at movie theater in Odessa. The shooting began when Ator opened fire on a state trooper during a traffic stop Saturday. He then proceeded to steal a mail carrier truck and continued to shoot innocent people all over Odessa, resulting in the deaths of 7 people. At least 19 others were injured.

The seven people who were killed ranged in age from 15 to 57, said Odessa Police Chief Michael Gerke at a news conference. Gerke also said the gunman used an “AR-style weapon."

Not only did the Odessa gunman have a criminal history...

...& he didn’t go thru a background check for the gun he used in Odessa.

We must keep guns out of criminals’ hands. https://t.co/vgrqcHtBtF

At Sunday's press conference, Abbott said, “I have been to too many of these events. Too many Texans are in mourning. Too many Texans have lost their lives. The status quo in Texas is unacceptable, and action is needed.”

On Saturday, Governor Abbott released a statement saying he and his wife were heartbroken over this senseless and cowardly attack.

President Trump released a statement Sunday praising the first responders and law enforcement for their handling of the tragedy, which he referred to as a very tough and sad situation. In a news conference, Trump also said that his administration is committed to working with Congress to "stop the menace of mass attacks."

Great job by Texas Law Enforcement and First Responders in handling the terrible shooting tragedy yesterday. Thank you also to the FBI, @GregAbbott_TX and all others. A very tough and sad situation!