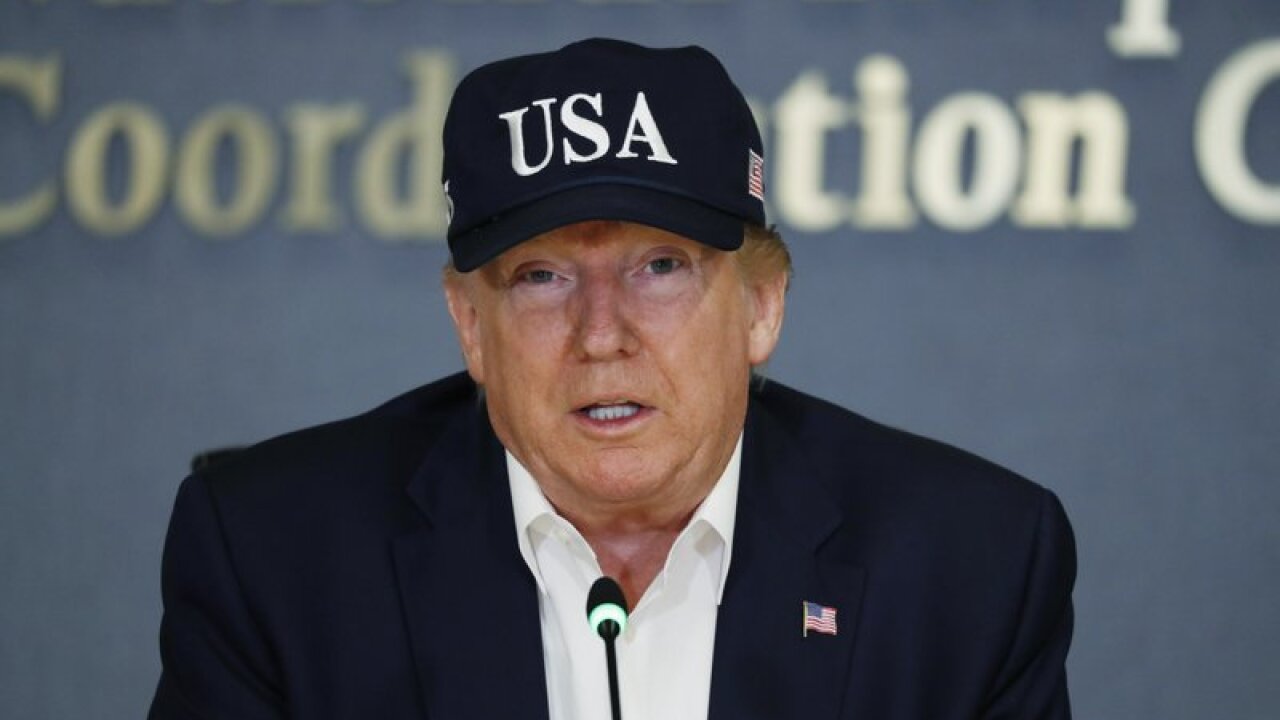 WASHINGTON (AP) — President Donald Trump says his administration is committed to working with Congress to "stop the menace of mass attacks" as he bemoans the "monstrous" and "wicked" rampage by a gunman in West Texas.

He says the goal is to "substantially reduce the violent crime ... in any form, any of its evil forms."

Trump mentions "strong measures to keep weapons out of the hands of dangerous and deranged individuals" and changes to the mental health system. He says "public safety is our No. 1 priority" but also says he wants to "protect our Second Amendment."

He spoke during a visit to the headquarters of the Federal Emergency Management Agency for an update on Hurricane Dorian.