Primary runoff elections a test-run for voting during a pandemic 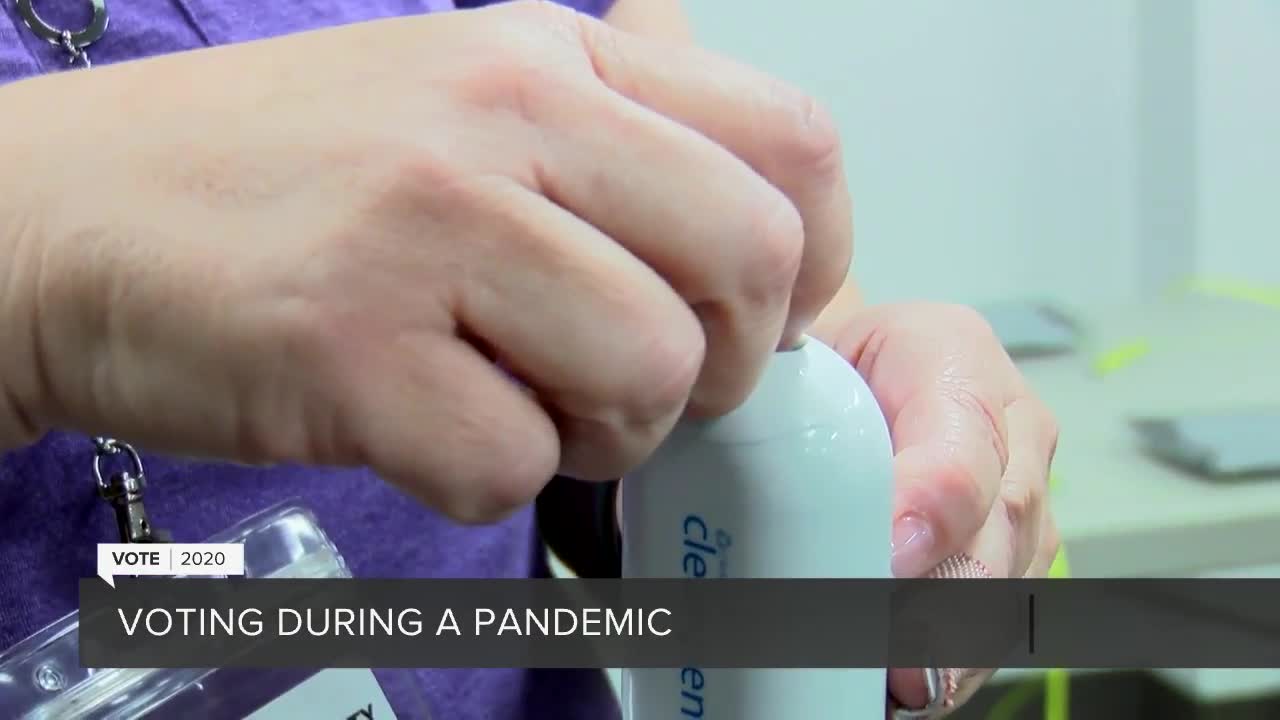 Tuesday's primary runoff election gave county election administrators a preview of what voting will look like come the general election in November.

Touchless voting is the new normal for voters this election season as counties work to come up with ways to keep voters safe during this pandemic.

“When I went in there was no waiting, walked straight up to the nice man that took my ID. He never even touched it. I held it up to the screen. It was red. He told me where to go. I got my little number, went and voted with my pencil. Never had to touch anything," said College Station resident Susan Hilton, who voted Tuesday.

Along with the Number 2 wooden pencils, Brazos County Election Administrator Trudy Hancock found a product out of Williamson County, called Clean Pen, that allowed them to disinfect the stylists at the voting tablets after every use.

“It has a sponge, and [you] spray the disinfectant on it and so you can just reuse it, and then you just put the stylist in and then the next person comes along and takes it out and it's disinfected,” said Hancock.

Soon, Hancock will be meeting with the election judges to discuss Tuesday's protocols. But looking back at election day, they are pleased, noting that they didn't see a drastic change in the amount of time it took to vote.

“On our poll pad it shows the check-in times, and really there was only a second or two increase in the amount of time it took you to check-in," said Hancock

As we look forward to the general election on November 3, voters say there is not much, if anything, they should change.

Brazos County election officials says anyone who did an annual ballot by mail will automatically get their ballot by mail sometime in mid to late September.

In 2016 officials saw 68,000 voters turn out to vote in the presidential election. Come this November they are predicting to see about 80,000.