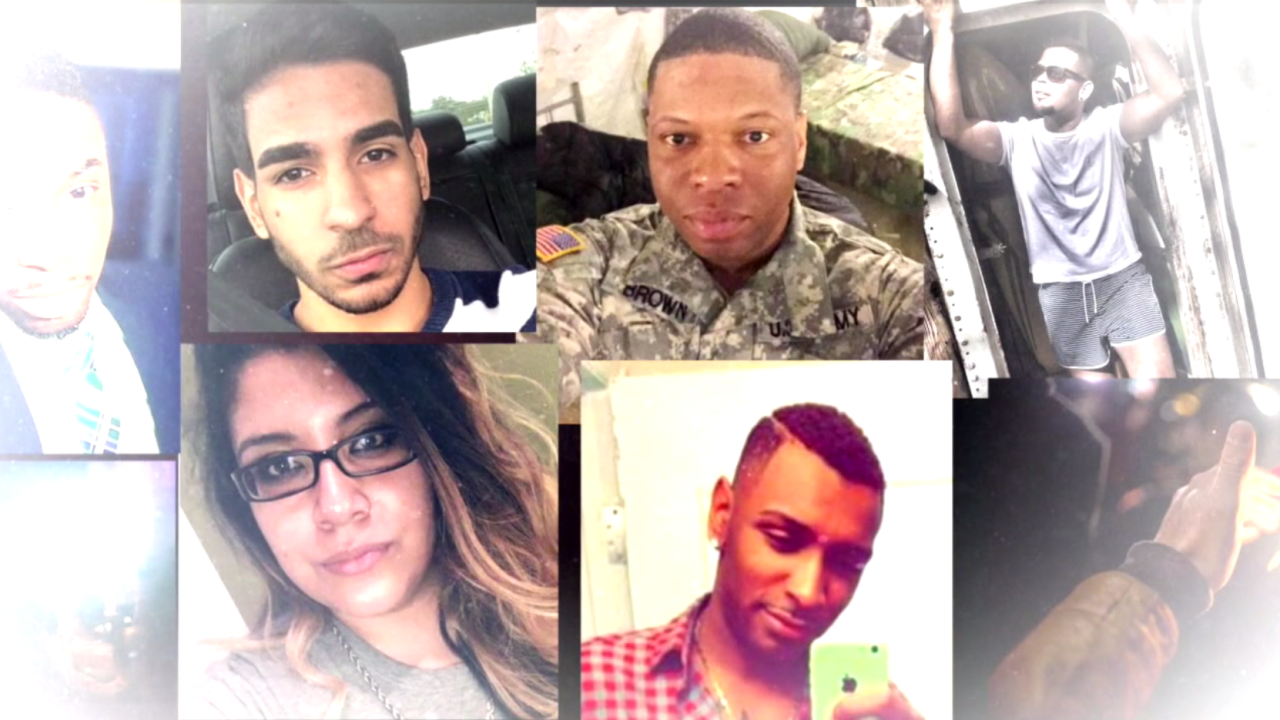 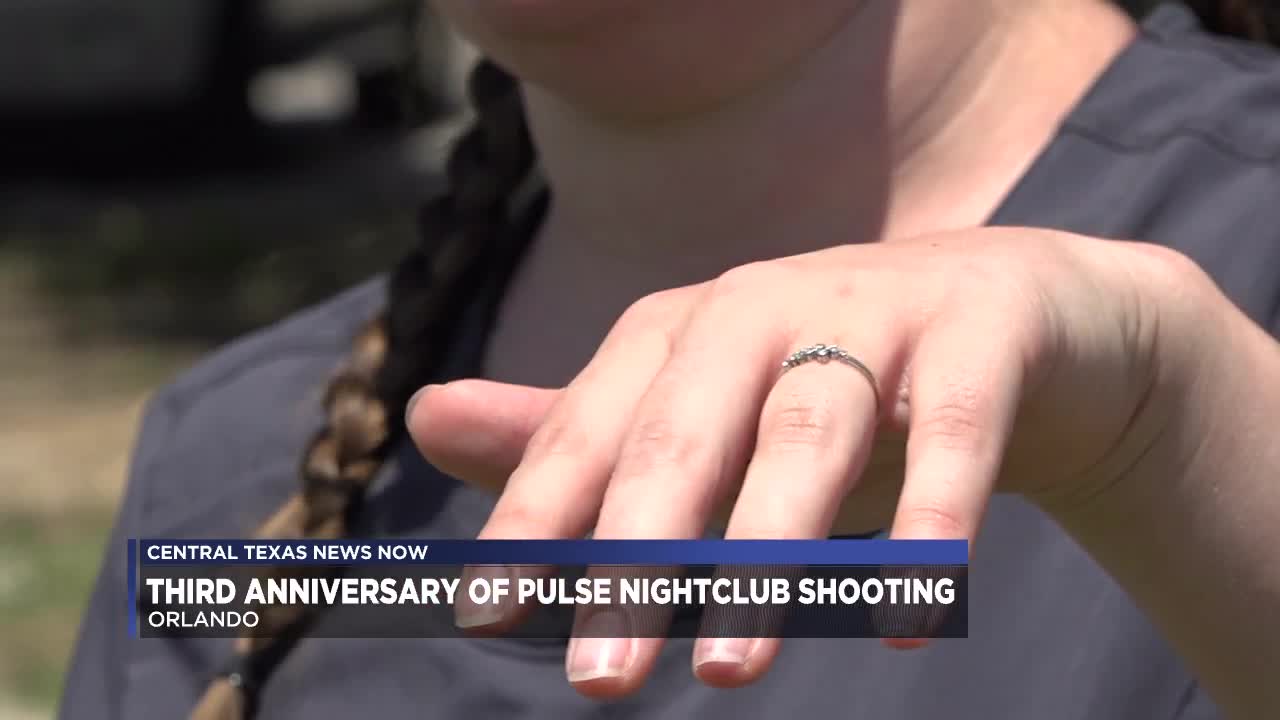 WACO, TX — It's been three years since the shooting at Pulse, a gay nightclub in Orlando, Florida.

On June 12, 2016, 49 people were killed and another 53 were injured when a man opened fire with an assault style rifle inside the club.

At that time, it was the deadliest mass shooting by a single person in modern U.S. history. It's now the second, following the shooting in Law Vegas that left 58 people dead.

Rebekah Kimminau lives in Waco. She's an openly gay woman who plans on marrying her fiance this December.

She was living in South Africa when the shooting happened.

"I was working at an orphanage," Kimminau said. "I remember arriving at the orphanage and people running up to me saying, 'did you hear what happened in America?' It kind of amazed me that the news spread that quickly. It had been spread all over the world."

Kimminau said the entire LGBTQ community felt the pain of that tragedy, not just the people in Orlando.

"It's definitely a really hard thing to imagine such an attack on people that you feel so closely tied to," Kimminau said. "Any time someone is attacked in a community that you belong to, it sticks with you for a long time."

On the anniversary of the shooting, Kimminau said she's reminded to be vigilant in order to protect herself and her loved ones.

"What if that had been me? You hate to imagine yourself in that situation," Kimminau said. "It hit so close to home for many of us, that we aren't even safe at a destination where we normally would feel safe."

The 29-year-old gunman, Omar Saddiqui Mateen, was shot and killed by police during an operation to free hostages officials say he was holding at the club.