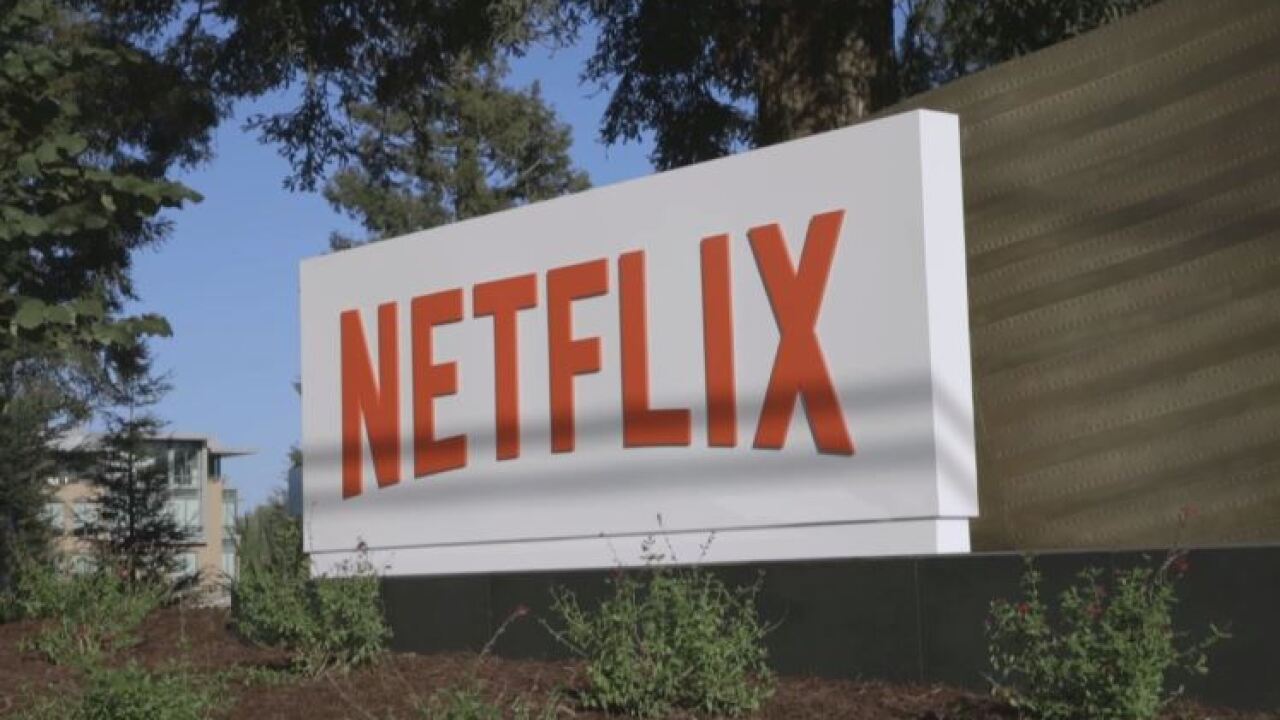 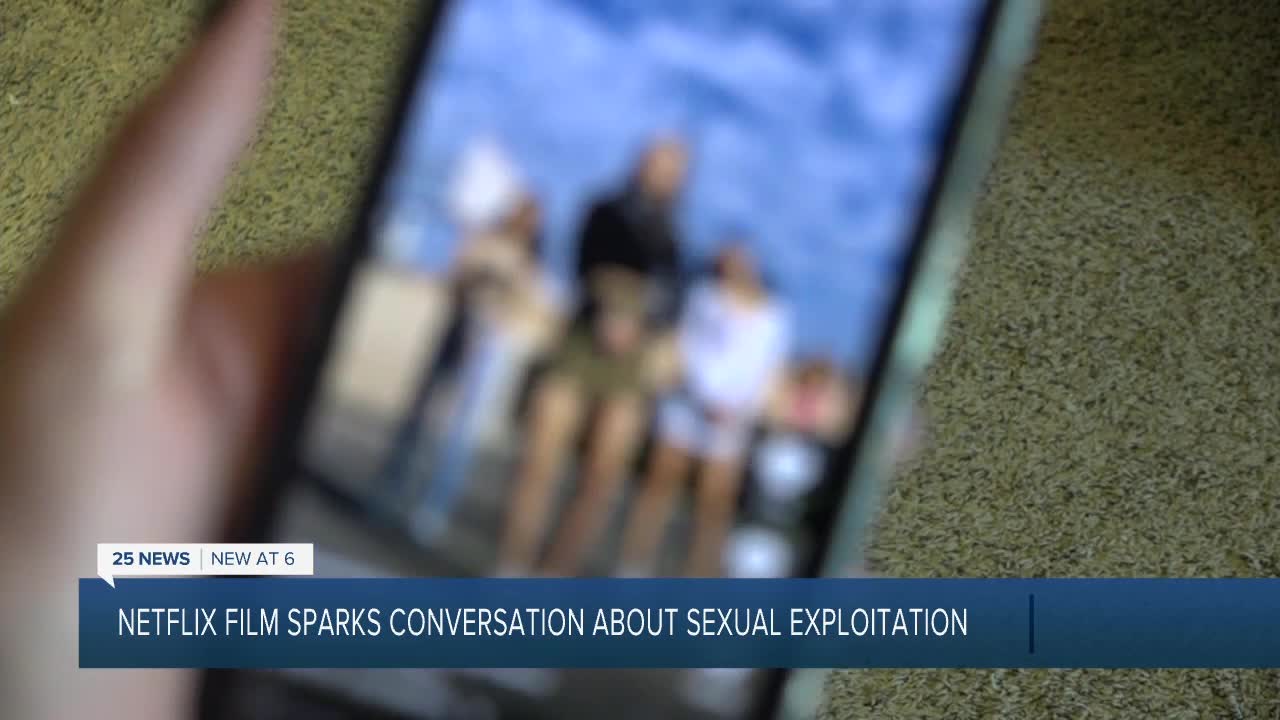 "Cuties" is about a group of 11-year-old girls that see the fame they could have by dancing. It's the way they dance that doesn't sit comfortably with people.

Detective Joseph Scaramucci with the McLennan County Sheriff's Department says this behavior has become normalized thanks to social media.

"Twerking and doing these dances in this movie, we have to understand that this is happening on social media all the time," Detective Scaramucci said.

As more videos pop up online, this becomes a gateway to child sex trafficking and exploitation.

"Somebody comes along who's trying to exploit them, who's constantly telling them they're pretty, they need to hang out, they need a friend," Scaramucci said.

According to the Nation Center for Missing and Exploited Children, in 2019 there were 16.9 million reports of suspected child exploitation.

"It almost always stems from vulnerabilities, and there's some vulnerability and some gap that that trafficker and exploiter is filling," Scaramucci said.

Of course, as multiple state senators and congressmen try and remove the film from Netlix, Scaramucci says this is just one problem of many.

"If it were to actually work and the movie come off Netflix, great, but the reality is there's millions of children being exploited all the time and being targeted online," Scaramucci said.

The biggest thing parents can remember if their child does is on social media, make sure you know what they're posting, who they're talking to and be active in their daily lives.