More accidents at site of deputy's death cause concern 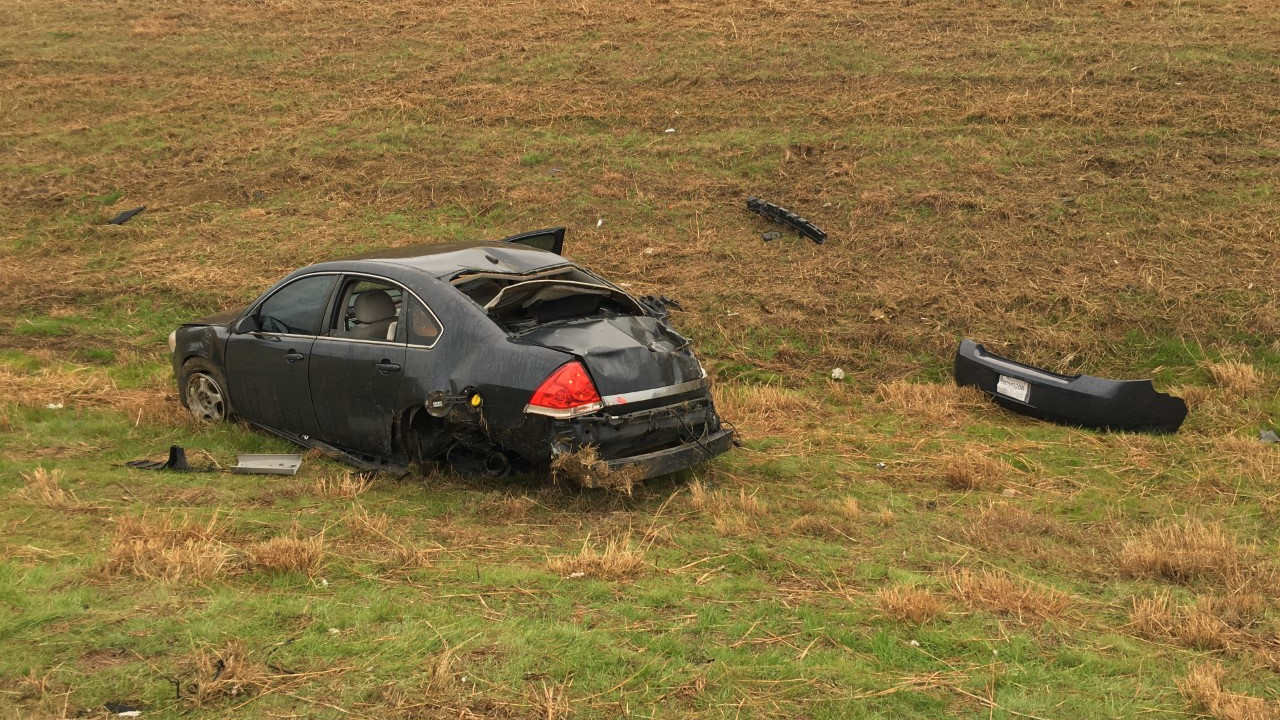 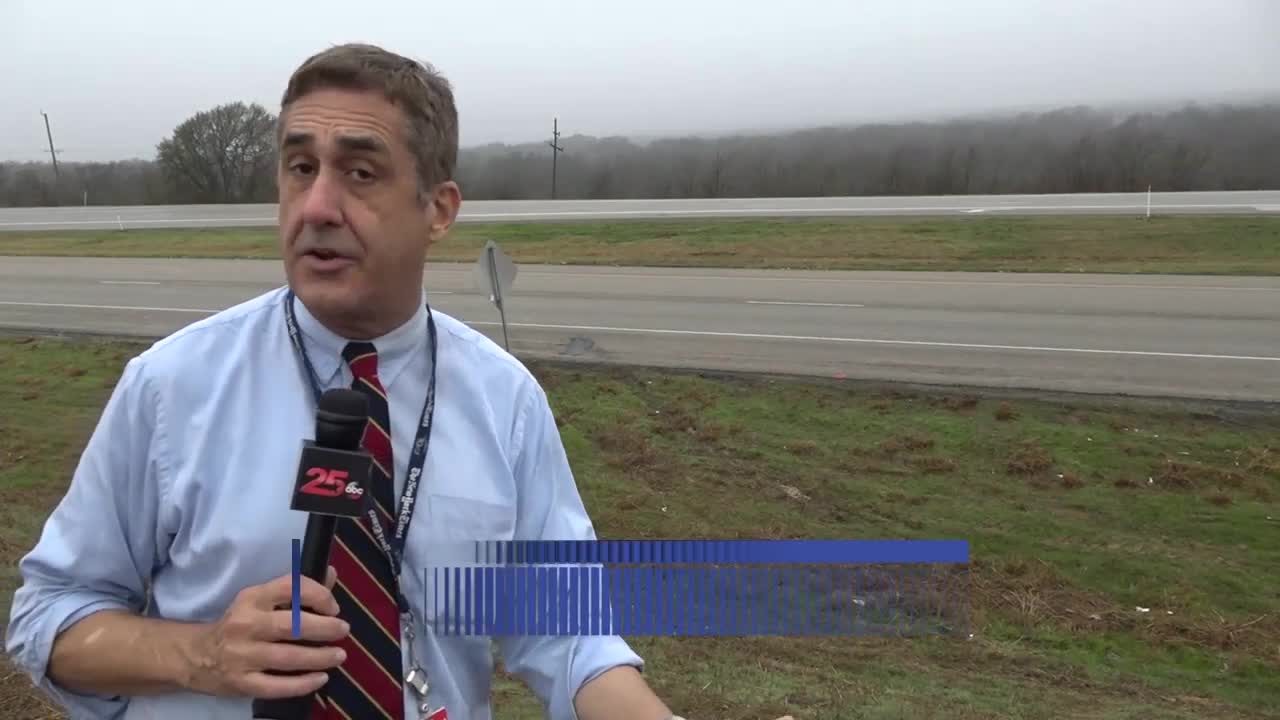 Several more accidents on Highway 6 in the area where Falls County K-9 Deputy Matt Jones was killed and Riesel Chief of Police Danny Krumnow was seriously injured has drivers concerned.

Brian Babauta of Houston walked away from an accident Friday afternoon that sent his Dodge pickup into a ditch, but he says he didn't think he would walk away.

"Am I gonna survive this? Am I gonna see my mom before her mom's funeral? Am I gonna make it out of this wreck alive?" he asked himself as the truck spun out of control.

Babuta's wreck happened as 25 News arrived to check out an earlier wreck just up the road.

Already, at least three accidents have happened in the area since the start of the holiday weekend, with the first happening on Thanksgiving.

"They come around and they just start slidin'. They just slid across and rolled up the embankment and back down. Luckily everyone was okay," said Jacob May, whose family sees it often from their perch atop the hill where a wreck in almost identical conditions claimed the life of Deputy Jones and severely injured Chief Danny Krumnow in mid-October.

Jacob May says accidents start with a "bump" in the northbound lane.

In his 10 years here, he says he's seen three killed, including Deputy Jones.

Brian Babauta says he is lucky to not be a number among them.

"I feel lucky that I'm still alive. I slid like almost a mile down, then did a whole 360 from that, then landed in this ditch," he said.

About an hour later, with the help of a tow truck, he continued on his way driving a little more carefully.

A Texas Department of Transportation spokesperson told radio station KRLD this week that it's been years since Texas has gone a single day without at least one highway death.