Mom: 'I had a feeling' after teacher arrested for inappropriate relationship with student 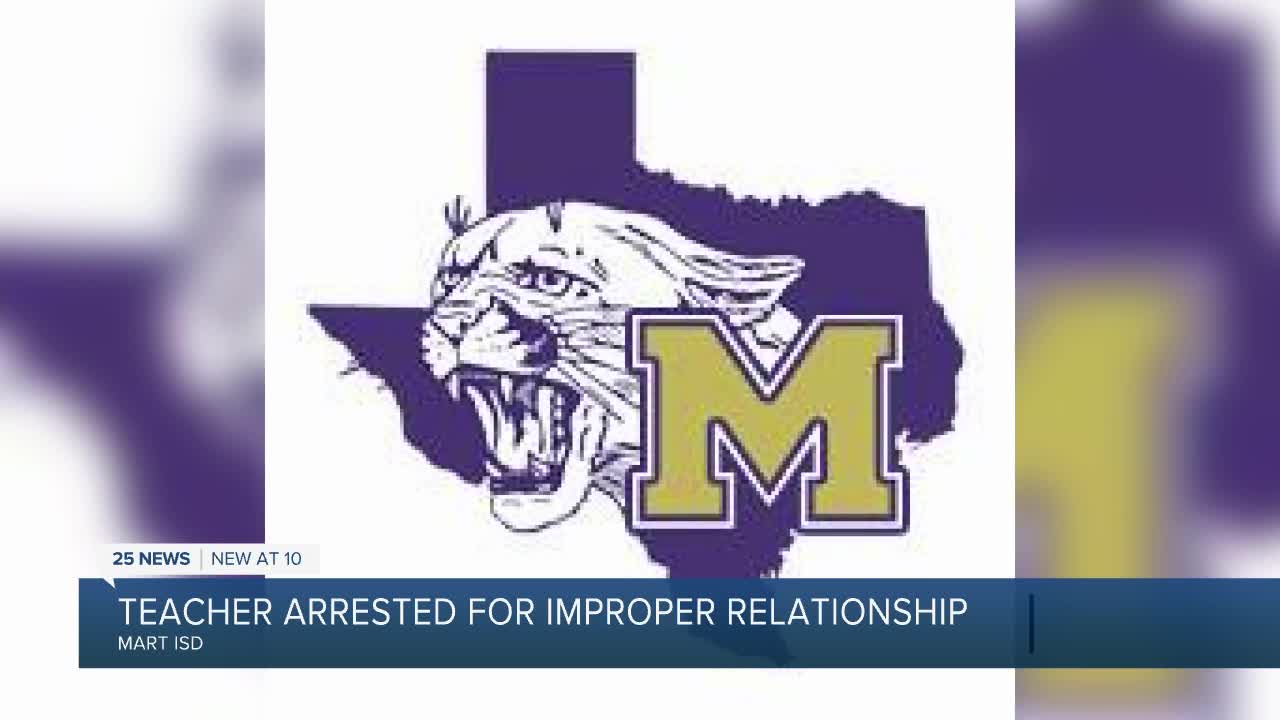 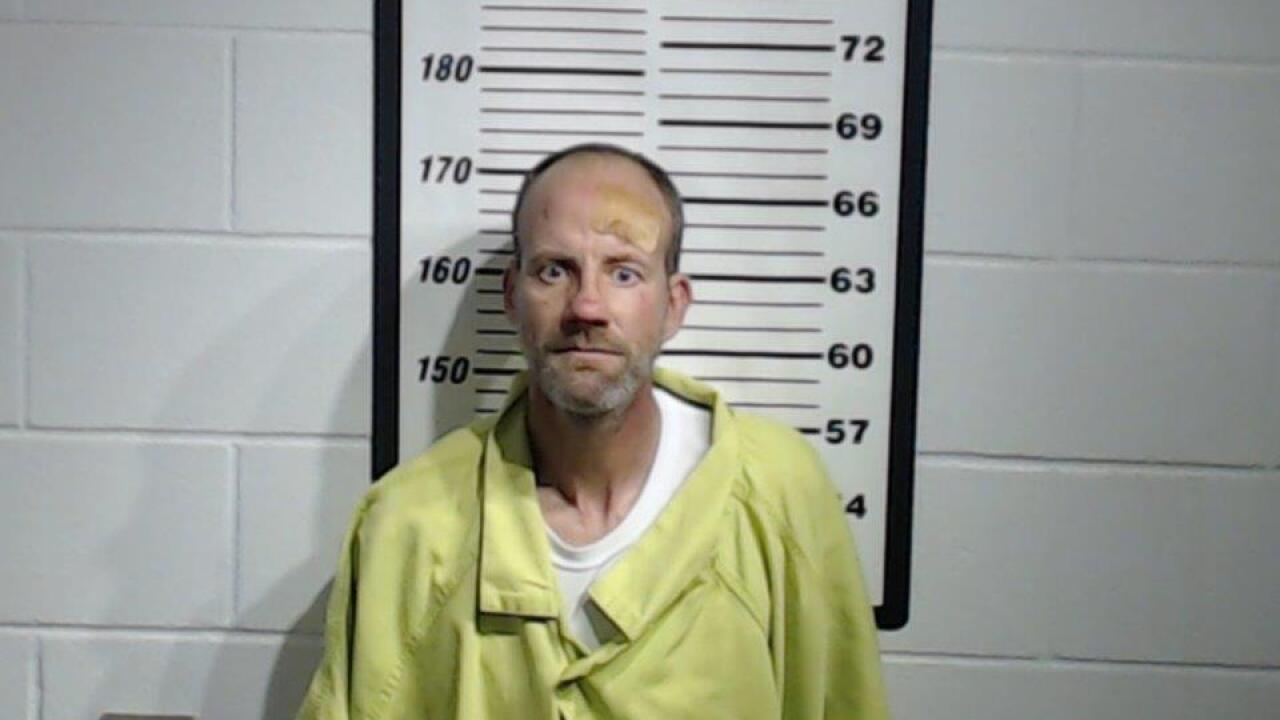 LIMESTONE COUNTY, Texas — Conrad Flusche was arrested Friday for improper relationship between an educator and student. Parents in Mart say they were not surprised when they learned who it was.

"I had a feeling of who it was but I wasn't sure, but it's scary," said Kristen Bohannon.

Bohannon has three daughters who attend Mart ISD, and two of them made sure to tell her what was happening at their school.

"They told me that their band director was fired for having a relationship with a student," she said.

Investigators say the student involved was from Flusche's former school in Mexia.

Bohannon's daughter was in the Mart band for four years, and says her daughter had uncomfortable instances with Flusche during class in the fall. She says she immediately reported Flusche and had a meeting at school.

She said she spotted red flags.

"The way he was acting and talking, something about him was not right," said Bohannon.

"There is a lot more to the whole story on both sides. As parents we can be glad that it was handled so quickly. Law enforcement in Mexia handled it really well and the school district, but really as a human being, all we can do is sit back and pray for everyone that is involved," said Oliver.