Milam County bets on the sun to help change its fortunes 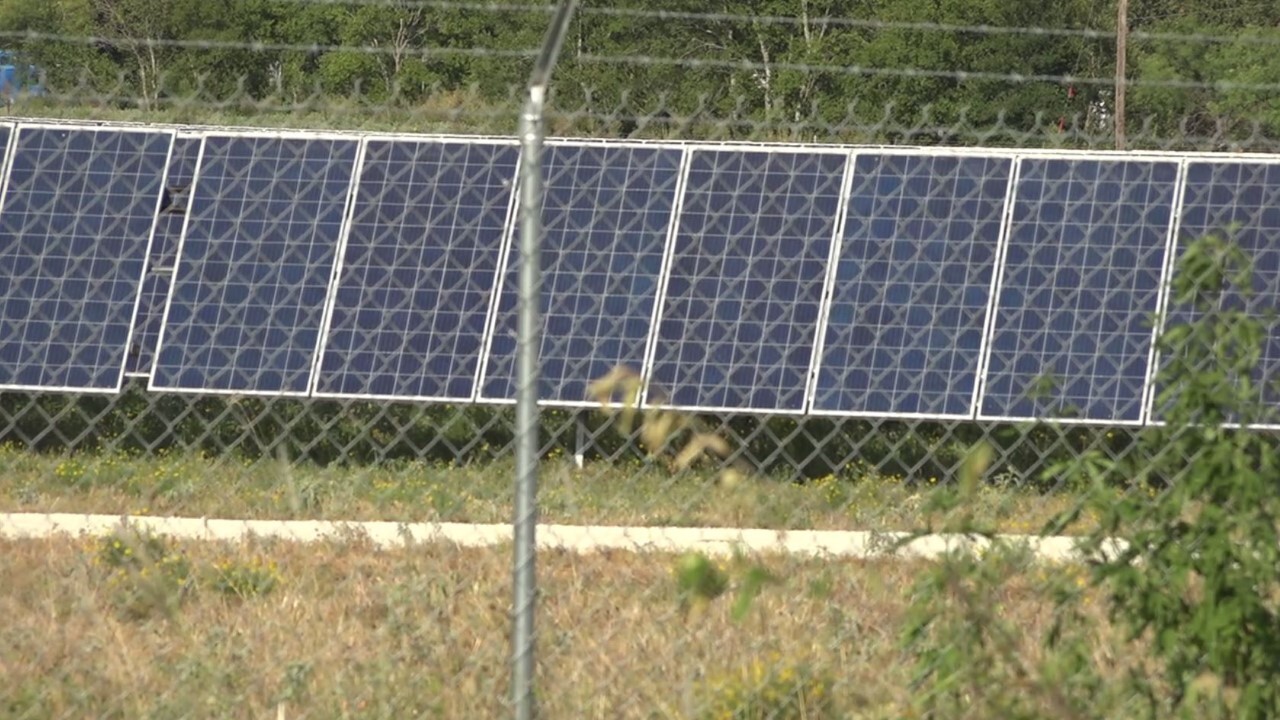 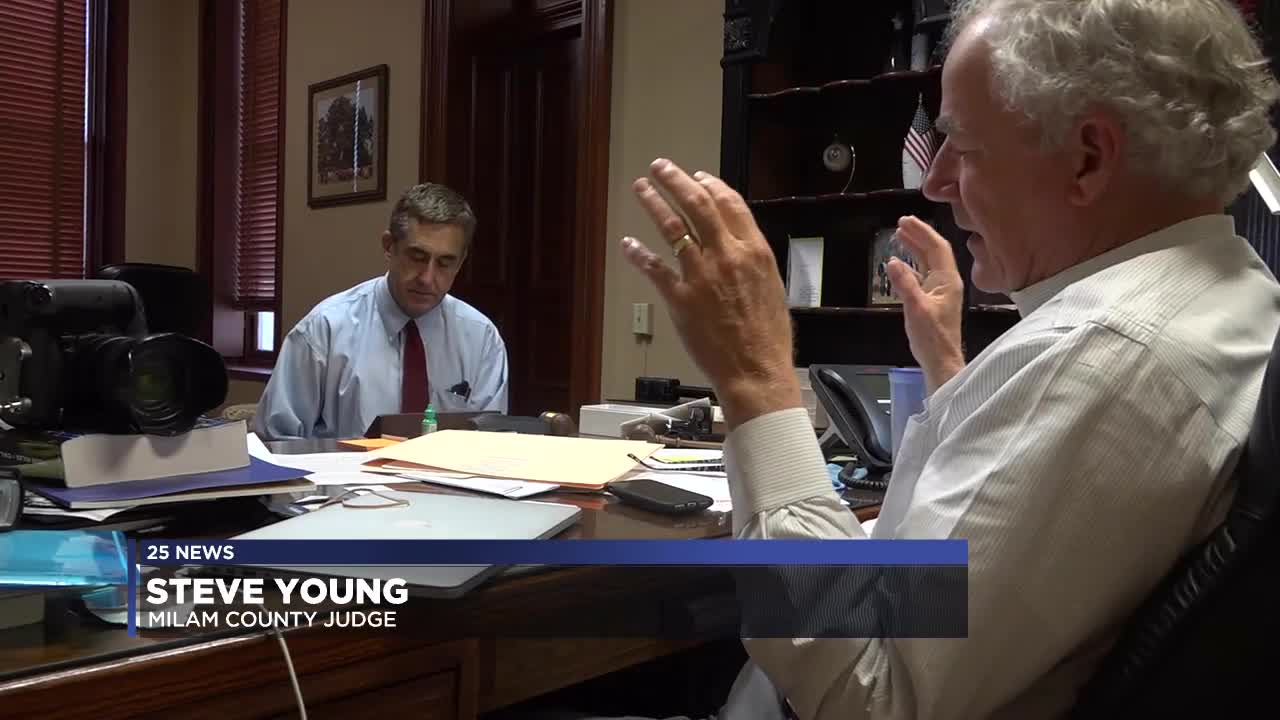 CAMERON, TX — The state is looking to grow its solar power industry, and Milam County could play a major part.

John Zoricic said he loves Texas for its wide-open spaces, something he believes would make a good home for solar power farms.

"I think they got plenty of space to put it," he said.

Solar companies agree. They've recently started gathering up land for projects, like one in Falls County and others in Hill County.

Limestone County will get a wind farm, but a project planned for the Milam County town of Burlington will beat the band.

It will take up 5,000 acres, making it the biggest in the state, and make Milam County Texas' largest solar producer.

As far back as 2016, the solar business employed a 250,000 people. With solar and other high-tech businesses coming in, the county judge wants to make Milam County students ready to work the jobs that come in with them.

"Tomorrow, I'm meeting with all the school superintendents. It'll be right here in this office, and we're gonna start working on getting ready for getting kids ready to fill those jobs," said Young.

Something John Zoricic likes to hear, because what's the benefit of industry if it doesn't provide jobs?

"I think it benefits in the long run," he said.

So he and others say, let the sun shine on Milam County and Burlington, because every ray puts money in their pocket.