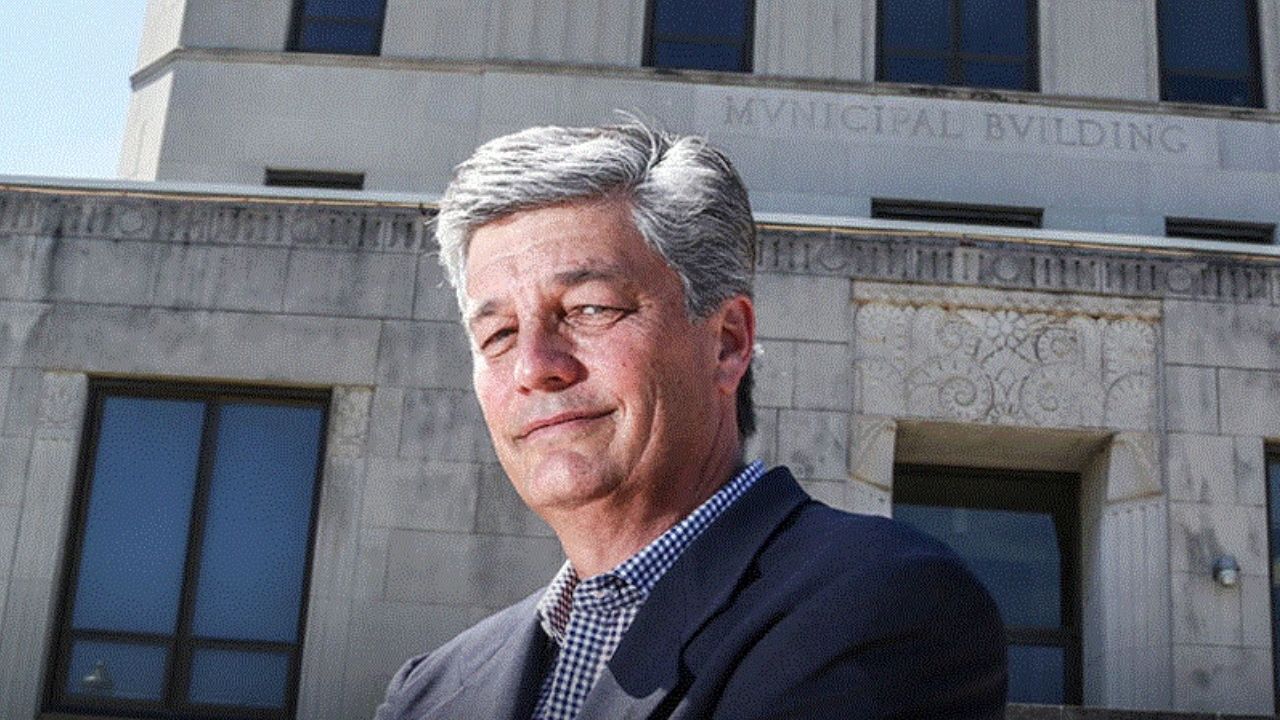 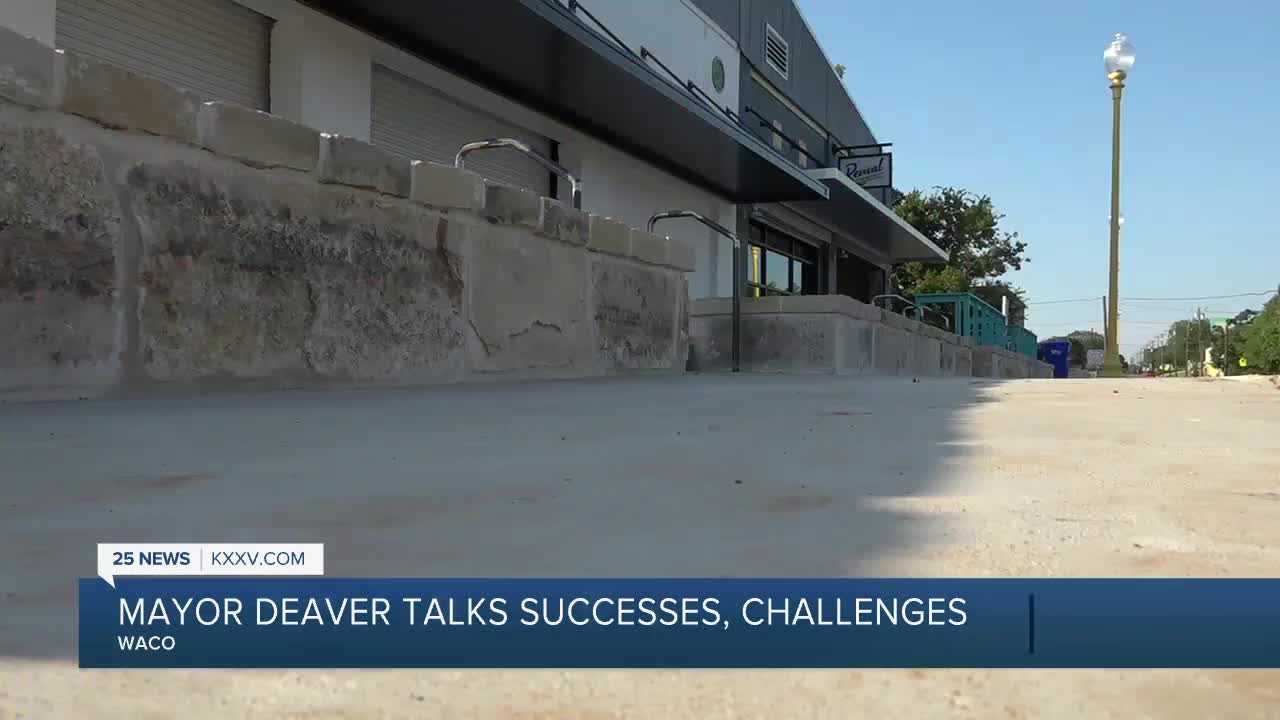 WACO, TX — Before he became mayor of Waco and before he sat on the city council, Kyle Deaver served on the Waco Planning Commission guarding the city's future by managing development is first lesson city planning is a people business.

"You know, I think, in that situation, it's mostly just starting to understand the procedure and listening to constituents when they come to state their case whether it's the applicant or somebody that is opposed to what's being proposed and trying to learn how to process that information because that's that can be challenging," he said.

During his time on the Waco Planning Commission, David got a close up look at what would become Waco's biggest challenge growth that took off at a pace that no one had anticipated.

"But we were really in a good position to take advantage of the growth that came, primarily from Chip and Joanna and you know let's just say that they have been fantastic for our city and they have been good corporate citizens. Nobody saw that coming but what a boom to our city. We had a lot of other things working and we've still got development coming on the river," Said Mayor Deaver.

He went on to say, "the fact that East Waco and particularly Elm Avenue is about to analyze in a way that could be really exciting and we're putting a lot of resources into it. But we've got to be sure that we do it in a way that is equitable so that the neighborhood doesn't feel left out," nor he says should any neighborhood get left out of important decisions that affect lives.