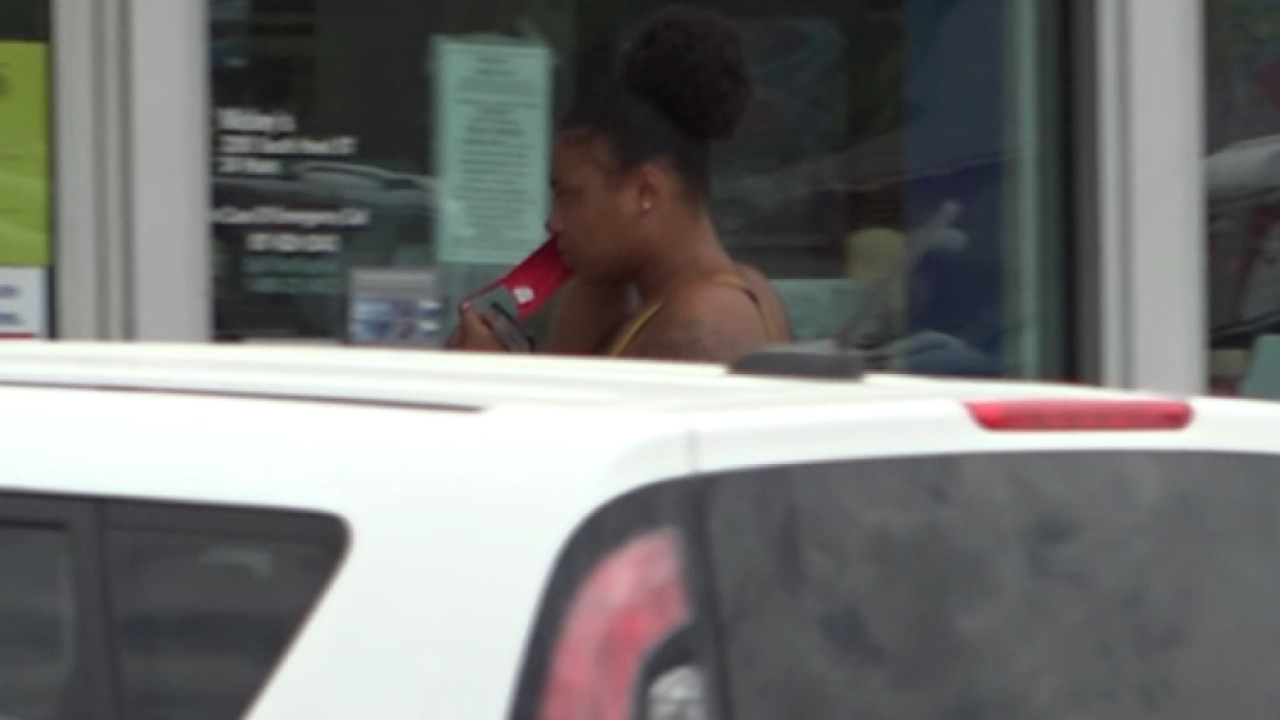 Many Central Texas city and county mask orders went into effect this week.

In some places, the patchwork of laws has caused a little confusion.

But almost all the orders follow the same rule of thumb.

Do you understand the mask policy many cities and counties have?

Some say confusion comes because many of the policies target businesses and not individuals.

That's why they never go anywhere without a mask.

"I think it was pretty simple from when Mayor Deaver first announced it, like, when you go to public places, you're gonna be required to wear a mask," she said.

They wear masks not just in public places, but businesses where people gather.

"It's on the doors and it is on the news for those who watch it," said shopper Janie Niemeyer.

The policies matter less when we're alone or outside. But bottom line, if you can't properly social distance you have to mask up.

"I think that means that we need to step up a little bit, in terms of trying to take some measures that, while maybe somewhat intrusive, are much less intrusive than other measures," he explained.

Those other measures include another shutdown that could stop the economy in it's tracks.

Masks may seem like a pain, and most don't like local governments forcing us to wear one.

"Not a big fan of wearing masks. From a personal comfort level I don't necessarily enjoy that," he said.

But he says it beats another, more crippling business shutdown.

It's that impact on businesses that concerned McLennan County Commissioners Tuesday.

They voted to table a county-wide mask order, after Commissioner Will Jones expressed concern about assessing fines against a business for something a customer does or doesn't do.

Meanwhile, other leaders say, "suck it up Central Texas, do what's good for your neighbor and for you. If we keep the curve flattened, we get back to normal, faster."

Deborah Schaefer says if you still don't get the policy by now you must not be paying attention.

"Then you must not be paying attention because it's all over the news. And so it's been broadcast, re-broadcast, make sure you wear your mask and so, I think it's pretty straightforward," she said.