Man arrested for selling over $65,000 of cattle that didn't belong to him 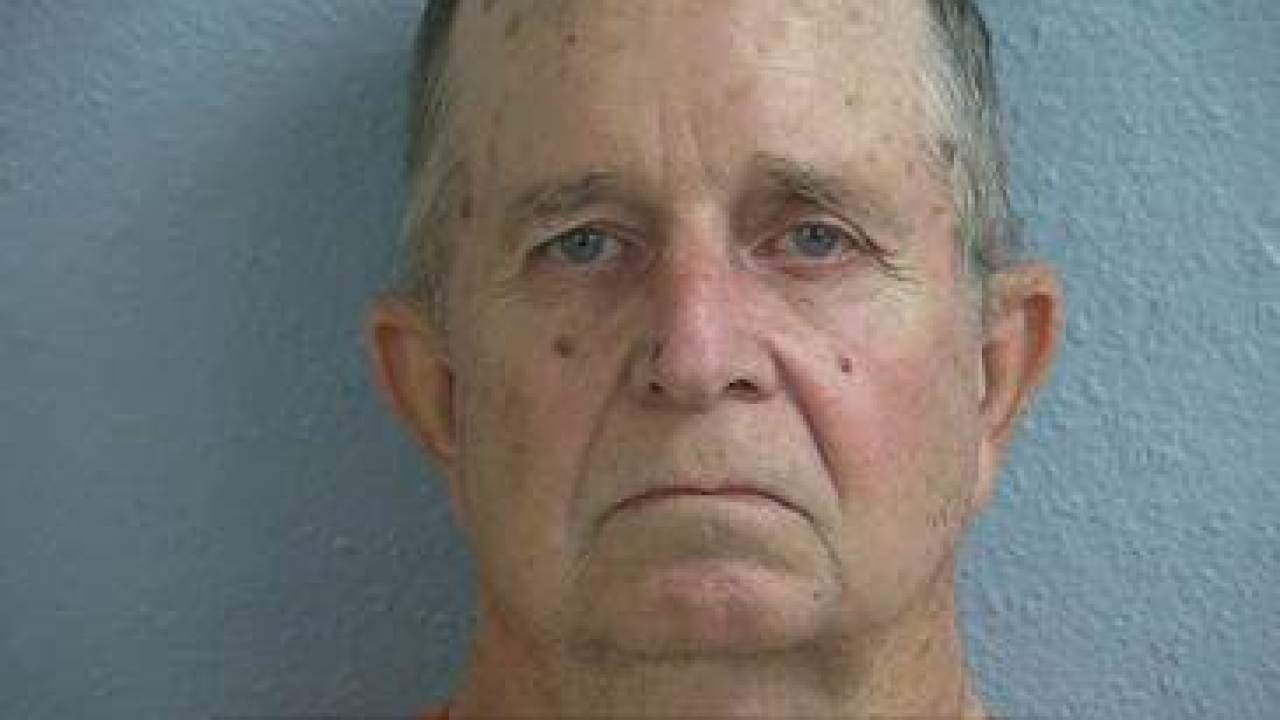 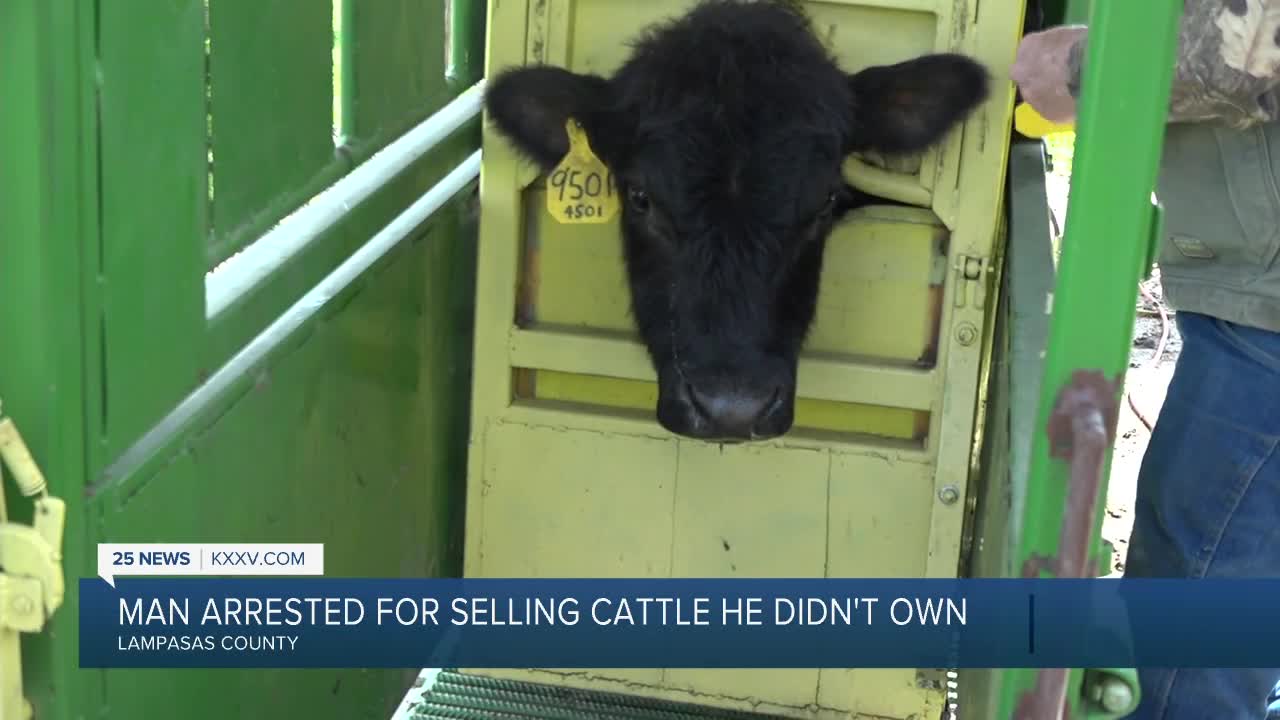 LAMPASAS COUNTY, TX — A man is in jail for selling over $65,000 worth of livestock that didn't belong to him.

63-year-old William D. "Bill" Watson was arrested on Wednesday and charged with two counts of theft of livestock.

Authorities said that Watson sold 47 head of cattle that belonged to his employer and another 26 cattle that Watson allowed on another ranch in Lampasas County without the owner's consent.

Watson has been arrested and charged for stealing 88 head of cattle from two victims valued at over $65,000. He is in the Lampasas County Jail on total bonds of $40,000.

This is the second cattle theft of this nature in our area in the past month. In January, another man was arrested for selling cattle that belonged to his former employer in Falls County.

Cattle ranching is big business and a major piece to the Texas economy. Many ranchers take measures to deter thieves.

"Well, it’s pretty important to have some kind of a brand...either a fire brand or a freeze brand," said Dalton Merz, owner of Darrs Creek Ranch in Holland. He takes numerous steps to ensure his herd is secured. He says that some ranchers even have a system of putting notches into the bull's ear to easily identify the owner.

Merz says ear tagging is another sound deterrent, but cautions that thieves may cut off the tags. Merz also tattoos his registered black angus steer to identify his animals.

Cattle can sell for a pretty penny.

Cows, depending on whether they are bred or not, might be worth $1,500 or more. Registered bulls rake in at least $2,000. The costly cattle is why ranchers take the time to keep their herd contained.