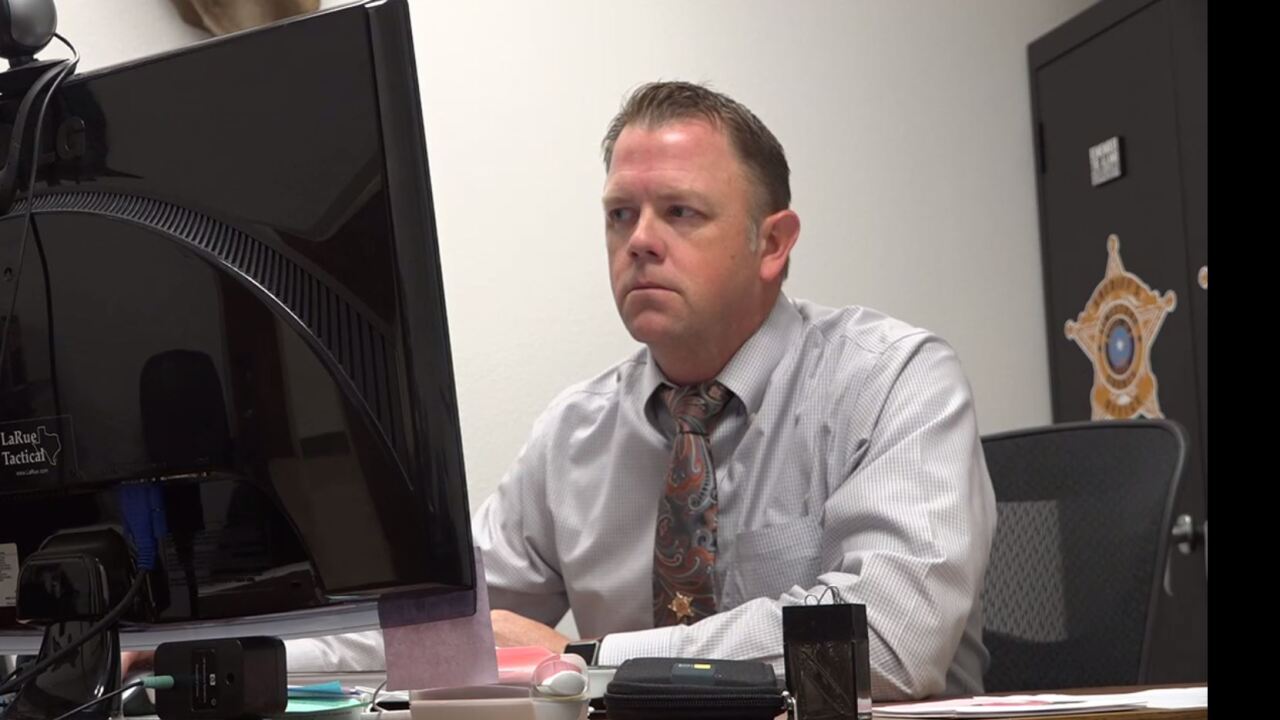 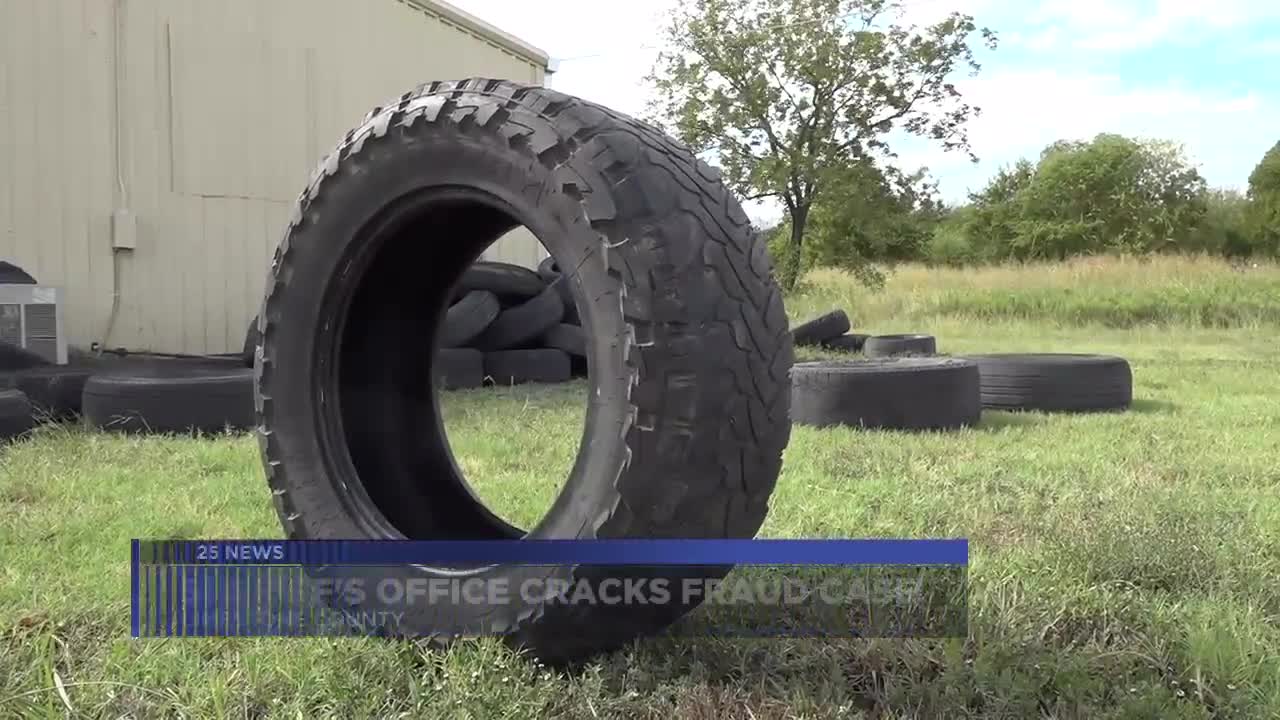 GROESBECK, TX — A local sergeant is being credited for cracking a multi-state fraud case that spanned 70 victims, 4 states, and 24 stolen credit card numbers.

The case now sits in the United States District Court for the Western District of Texas, but it started with an investigator in Limestone County.

Sergeant Jason Ash with the Limestone County Sheriff's Office meticulously follows leads wherever they go, but even he didn't expect one of his recent cases to travel so far.

It began, he says, with a call from a merchant.

"[He] said that he recently had a purchase that he found was using a fraudulent credit card or a stolen credit card number," Sgt. Ash recalled.

Hours and hours of investigation later, Ash had cracked one of his biggest cases ever.

The call that came from a tire store in Mexia led to another in Freestone County, and that led to more fraud cases in more states. In all 4 different states and thousands of dollars in fraud.

Even Sgt. Ash got a shock when he learned some of the early numbers.

The investigation led to the arrest of Brandon Alexander, and later to his wife, Eboni Arps.

The two charged with defrauding over 70 merchants in the four states to the tune of more than $350,000.

Sgt. Ash said much of the fraud involved the merchants taking credit card numbers over the phone. He said stopping that practice can stop the fraud.

He and Sheriff Wilson said they want these types of crooks to steer clear of Limestone County.

"We really don't want 'em in our county, but rest assured, if they come to our county, we're gonna do our best to arrest 'em," Sheriff Wilson said.

Both Alexander and Arps are await trail in the United States District Court.